Wowsers. This blogging stuff really takes a chunk outa beer drinking time. Of course, my budget is starting to limit my beer drinking time as well. Good Micro-Brew has risen almost %35 during the last 18 months of the Bush administration. Another reason to hate the dweezel-eared, slack-lipped, moron-mouthed idiot. Oooppps..... idiot is much too mild a expletive........ANYWAYS

2. What was is on my ToDo list today?
Wake up. Have a cup of coffee. Go to work. Pretend I am working. Have another cup of coffee. I like to keep things simple.
5. Bad habits:
I forget where I put things. If I take my glasses off.... I forget where they are. I forget where the car is in parking lots.... small lots, big lots... I forget. I walk somewhere and search parking lots for the car that isn't there, or drive somewhere and walk home only to wonder where the car is. I guess there minor 'other' things that might be considered 'bad habits'..... but they don't bother me.
1. Where was I ten years ago?
In a world of hurt. I was raising two kids, pretty much alone, while the ex got her shit together. Trucking cross- state a couple times a week to see my father in ICU, taking care of an Aunt who had pancreatic cancer, getting started in Marketing by working for a client that was going through a multi-million dollar product recall, trying to stave off a foreclosure and bankruptcy (didn't work) coaching pee-wee football, seeing a shrink for major depression issues, not getting laid at all, ..... gees, outside of the pee-wee football thing.... life sucked. It was sooooo bad, I quit drinking beer!
3. What would I do if I were a billionaire?
I saved the best for last.
I would take off. Oh, of course, take care of some folks&family and a couple of obvious thingees, but I would take off. Get me a reliable automobile, stock it with a great sound system and some awesome tunes, a cooler and a tent ...............and take off. I would be gone to look for america. Sea to shining See. Purple Mountains&stuff, wave back at all the amber grains. 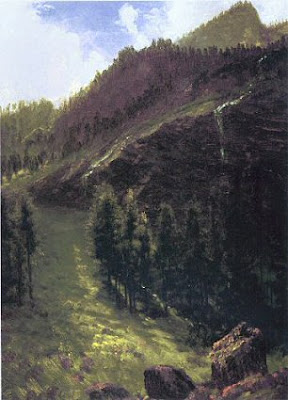 Back roads, front roads, gravel roads, paved roads, free ways, toll ways, thisways&thatways, turnpikes&such. One lane, two lane, three lane, four. Gone.
I want to smoke in the mountains. Adirondacks, Smokies, Appalachians, Rockies, Olympics, Blue Mountains. Get up in the morning, have a smoke and a cup of coffee. 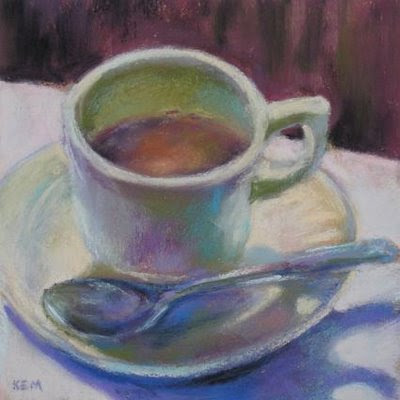 I would love to eat my way across america. I want some BBQ in Carolina, some pecan pie in Macon, 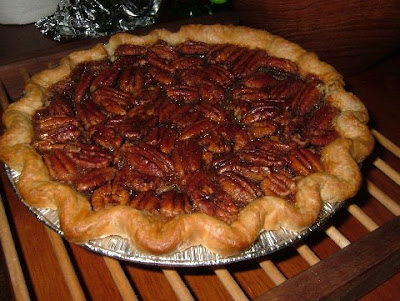 some tacos in Laredo, low mein in San Franciso, salmon in Seattle, bratwurst in Sheybogan, some shrimp gumbo in Louisiana, 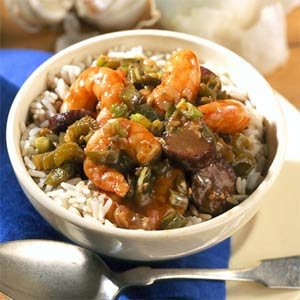 Small cafes, bbq joints, road houses, truck stops, hand carts, push carts, street vendors. I want to go to a New York Deli for some kosher, I want to eat lobster on a beach in Maine, crabcakes in Baltimore, a hot dog in Yankee Stadium (whoops- missed it) .I want real pizza, catfish sandwichs, stew, soup, chicken and potatoes. I want to eat america, smell america, breathe america, smoke america, drink america......... I would be a good tipper, too!
kathy, Im lost, I said, though I knew she was sleeping
Im empty and aching and I dont know why
Counting the cars on the new jersey turnpike
Theyve all gone to look for america
All gone to look for america
All gone to look for america
I want to meet America. The blacks, hispanic, armenians, asians, jews, catholics, mechanics, lawyers, thiefs, bikers, priests, nuns, and sports fans of all ages.
Before it all fades away. While I still have a billion dollars.
Then I go to the Fringe Festival in Edinburgh.
Posted by okjimm at 4:01 PM

Okjimm, I love your vision of seeing america. I'm sorry for the where were you ten years ago. But having gone through all that has probably made you a better person. It might have made you a bitter person. I'm impressed you survived it.

Are you the coffee artist? Terrific painting.

The Simon and Garfunkel vid is now stuck in my mind...but its really a good thing okjimm..

Thanks for this one this morning okjimm...you rock brotha!

I agree with Utah. What a great way to see America. I'd have to do it by bike so I didn't end up as big as all of America after all the fab regional cooking, though.

okjimm- Oh man...thinking of eating all that great food, makes my mouth water. The one thing I can say about the U.S., we have some of the best food around because we have such a great diversity in nationalities. All those recipes handed down from immigrants of long ago, what a great thing for us.

I'm with you on #2 every day of the week. That's the best part about blogging; all the typing sounds like I'm working.

As for #1, you've got willpower my man. I'd have permanently turned into one cranky motherfucker.

I can't believe you left out electricians and plumbers and stock brokers. They're all part of America, too. Well, maybe not the stock brokers.

Rawk on. I hope you become a billionaire.

You mean to say you wouldn't go to look for America on horseback?

Just to say for Mary ellen: Big kiss for you !

dude... on question #3... you don't need a billion dollars for a plane ticket... just enough gas money to get you to NY. The rest is on me. Great post.

Stop by Denver on your way and I'll feed ya some crazy ass food.

I just have this feeling that America is two steps away from the shitter.... or we are already there.

I would love to see america the way I did in the seventies...before it is gone.

.. a couple of times we just took off. Grabbed the cash we could and left. Montana, Idaho, Florida.. there was always some way to make spare cash when we got there, just enough to get gas money to get home.

UC... you bet I would stop.... in Georgia, and Illinois and California, Oregon, Texas,too. (not sure about Ohio...DeathMetal and Hockey scare me) And the beer would always be on me.... if i had a billion. Any less and I only pick up the first round! ;)

Seeing america from the road is gonna be gone. I miss that already.