Lysistra.: There are a lot of things about us women
That sadden me, considering how men
See us as rascals.
Calonice.: As indeed we are! 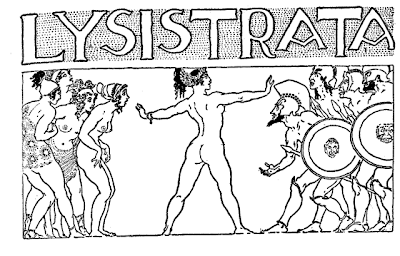 So back in 411 BC, or something like that, a guy named Aristophanes, or some such, wrote a play called Lysistrata.  Yadda, Yadda.  I always thought reading Greek plays was boring.... and in college relied heavily on Cliff Notes.  Anyways.... good old Lysistrata was awfully tired of Greek men fighting each other and the Trojans and the Persians and whoever else.  Greek men fought alot because mostly there was no NASCAR or NFL football and there were no really cool bars to hang out in and shoot darts.  So, anyway, good old Lysistrata got together with the other women, see, and they made a deal: no sex until the men stop fighting and learned to pick up their own dirty togas and take out the garbage and do so goddam dishes once in awhile.
Well that was the drift.  I saw the play once..... big cast &stuff.  My first impression was "Wow, they really cut up a lotta bed sheets to make them there togas".  Second impression... well that makes sense.... and told that to my girlfriend of the time who dragged me to the play.  I did want to get laid, too.  I am no genius, but I am not totally stupid, either.
Well maybe it's time to pull that trick again.
Rick Santorum is leading a Right Wing Charge... against birth control, womens' health,prenatal care, sex education.........and gosh... probably good old fashinioned fun filled licentious behavior.
What a idiot.  He is running for what?  President?  and he is pissing off 50% of the voters?
That's pretty Dumb.  Dumb is as dumb does.... and I for one, need no more dumb.
The planet adds about 80 million people each year.  EIGHTY MILLION.  But there is a shortage of clean water, land, fresh air.  Which we deplete each day.  Thirty some years ago the buzz was "Zero Population Growth.  The idea was have one.. or two kids... and NO MORE.  I have two great kids, a boy and a girl.  That was plenty.  After a duly judicious amount of procrastination..... I went in for a snip job.   End of story. (so what do those cats think of vasectomies, anyway.)    INFORMATION   .
SO, as I see it.... guys like Santorum and Evanjizzical Right wingers just don't get it.  When they attack women.... they are also attacking me.  From my right to get laid with a willing woman... my right to have a decent planet.  Screw them.  Figuratively.
Last night after watching a BUNCH of news about what is happening to Planned Parenthood funding....stupid shit congressional hearings... what is happening in Virginia EXCELLENT OPINION    WELL.... I got a little upset.  I posted this on a FB page.....

The radical conservative wing of the Republican Party has declared war on women's rights.....I stand with my sisters! It is time for men to Join the fight for women's rights. Gees...it's God's will....he told me so over coffee this morning.

*and besides... football is another 6 months off and I hate NASCAR 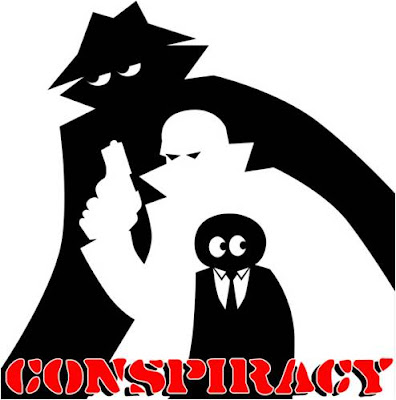 I have hought about this a long time..... oh, at least twenty minutes or so... which is probably longer than Rick Santorum thinks before he opens his mouth.

from the San Francisco Chronicle...
(Santorum) sought over the weekend to explain his statement that Obama practices "a different theology" that is "not a theology based on the Bible."

... but when he was called on that statement, he rebutted himself...

So WTF did he mean in the first place? No Radical environentalists in the bible, so Obama is a fake Christian??????
But, but, but HE CLARIFIES....

At another stop in Ohio on Saturday, Mr. Santorum waded into what he called the "phony theology" of Mr. Obama's agenda.
"It's about some phony ideal, some phony theology. Oh, not a theology based on the Bible, a different theology," he said. "But no less a theology."
In later comments to reporters, Mr. Santorum said while there are "a lot of different stripes" of Christianity, he believes that "if the president says he's a Christian, he's a Christian."

WELL THAT REALLY STRAIGHTENS THAT OUT!
On the campaign trail and on national television over the weekend, Santorum said he is the Republican best able to draw a clear contrast with the Democratic president. 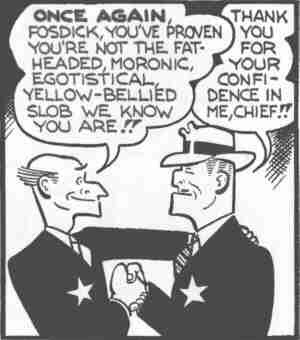 Well, gosh....he sure is a clear contrast with the Democratic president, & a very clear contrast to about everything else, too, including moon cheese.

Rick believes in conspiracies.... see, Climate Change is 'not' real science... it is political science.


Rick Santorum says President Barack Obama is pushing a radical environmental agenda that unwisely limits energy production and turns its back on science.
Santorum told voters in eastern Ohio on Monday that science is on the side of those who want to aggressively produce more oil and natural gas in America. He said the notion of global warming is not climate science but “political science.”
Santorum said Obama and his allies want to frighten people about new oil-exploration technologies so they can get your dollars and turn it over to politicians to win elections “so they can control your lives”…

"so they can control your lives"


Well.... I believe that there is a vast conspiracy involving Americans for Posterity, the Koch Bros, the Republican Party, CPAN,Fox News...... and probably a vast many more... to foist off on America candidates that are so fucked up... so foul, so stupid, that come August in Tampa Bay, The Republicans will pull someone out of the hat... that no one has heard of, that will allow little time for vetting...that will seem sensible.  That the Conservative Right will embrace.  The modus operandi appears to create chaos..... and then prevail with artificially created common sense.  Seriously.  Think Grassy Knoll.