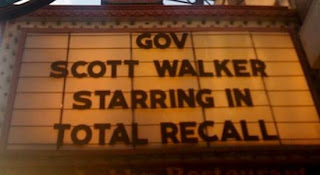 Well, gosh-golly...... most years Wisconsin is getting set up for the outdoor season; boating biking, fishing, camping, hiking and all the other sundry things we miss four months of the year.
This year it is the Recall Season.....The election is still two weeks away...But Walker's ads ate ripping up the airwaves...He raised over $15 million in funding from OUT OF STATE CONTRIBUTORS... MOSTLY kOCH INDUSTRY FUNDED PACs... he is pushing to sell off State Forests and Parks.. or lease them to out of state management companies... by Federal Government estimates wWisconsing has lost about 6000 jobs in April alone, yet he claims that we have addeded 23,000, according to his State appointed flunky. 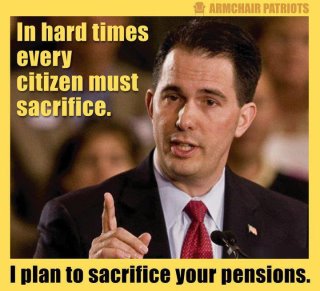 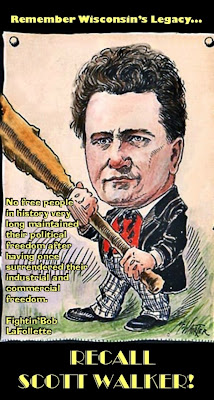 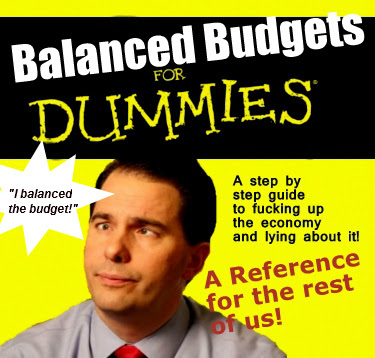 .... whew!!! in other news... the bestest girl in my part of the world finished her Senior Art Exhibit... 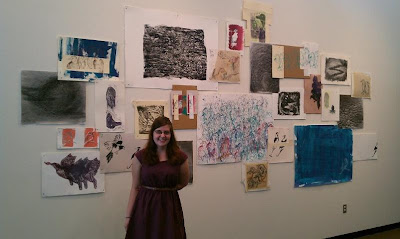 ... had scored a couple of free tickets to the Black Keys in Milwaukee last Wednesday!  Couldna happed to a nicer kiddo!

just a little bit about the lying piece of shit 'wisco' goverbut
Posted by okjimm at 5:17 PM 5 comments: