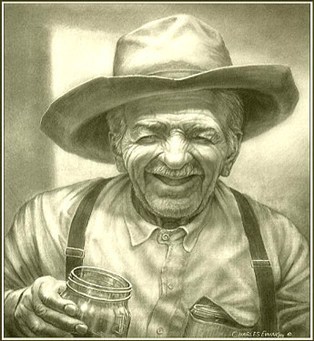 OK.
So I am at Oblio's. Schultz is peddling posh potables across the polished panel.
-Jim... did you hear about that Norwegian farmer west of town, got audited by the IRS?
- I think I'm going to.
-Well, the guy gets an audit notice and the agent shows up at his farm. The agent says, " I have a few questions about your labor deductions."
"Well, " the farmer says," I gotz a full time hand.... pay him$180 a week, room and board included. He's a good hand."
"Ok," says the agent.
" Then," the farmer says, " I gotz a part time hand, works about 20 hours a week, pay him $90, lives elsewhere, but I throw in his meals."
"Alright," the agent says, "anyone else?"
" Yup," the farmer replies. " I have a cook, comes and goes, feeds the boys.  I pay her $200 a month."
The farmer scrunches up a bit, looks down at the dirt and sticks his thumbs in his bib overalls. "Then I have the Half-Wit. "
" The Half-Wit?" the agent queries.
" Yup," the farmer replies.  He straightens up a bit .  "The guy works over a hundred and eighty hours a week,no time off, he gets $40 a month, has to pay for his own room and board and all his expenses...... but he gets to sleep with my wife about once a month."
"Wow," says the agent. " I need to talk with this Half-Wit!"
The farmer spits a chaw of tobacco off into the dust and looks the agent right in the eye.
" You are, son!" 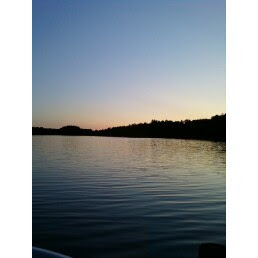 Headed up to cottage in Keshna with the boys this weekend.  They all hold me in the highest esteem.

What are friends for.


email:
Re Breakfast, like always there's never a shortage of food, so a coffeecake/kringle/?? is fine for me; it travels/keeps well.  Whatever.Jim does good brekkers with leftovers...........you volunteering, Jim?
Re Sat. lunch, seems like we can tie in a lunch out with whatever else we might do. Or, if we dona have plans, just a trip 'out' to see the sights.
Re Snacks, FWIW, I already have some cashews, bag a spicy chips, bag a M & Ms.
Re Beverages, Rum & Coke is mighty fine!  Meyer's is my vote; whatever.  Don't forget the limes, please!
Our garden is starting to produce a little, so a few(all we have) cherry tomatoes, banana peppers(grill em?), zucchini(same) will be brought. (3.2" of rain last night and steamy weather could increase yield).
I'm bring eggplant and tofu.  They love me for it!
Posted by okjimm at 12:10 PM 6 comments: 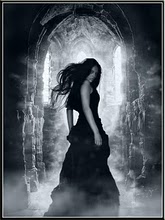 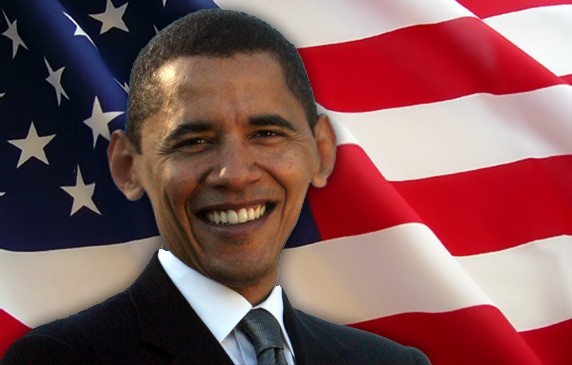 "Obama's ears are so big.... why, he can hear Russia from his back yard"
-Sarah Palid

"Obama's ears are so big... they need their own Cabinet Post"
-Bill O'Really

"Obama's ears are so big... they can bail out three banks by them selves!"
-Glenn Blech

"Obama's ears are so big.... his kids can hide Easter baskets in them!"
-Michelle Bitchman 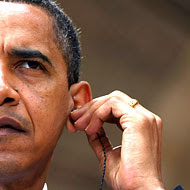