Yes, We Have No Agendas

I had an Agenda, once. We were blissfully happy and even raised a couple of addendum together.

Then, one day, I awoke and found half of the bed empty. She had run off to Wyoming with a Random Flow Chart of dubious character. 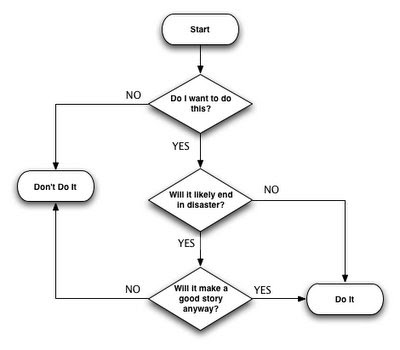 At first I felt lost, aimless, lonely without my Agenda, but as time passed I missed her less and less.

I think I will get rid of my underwear next.

The itsy-bitsy spider
Climbed up the water spout
Down came the rain
And washed the spider out..................
Ok. I have not been about the blogs a bunch. Shit gets in the way. My lap top crash in a bike accident ( I told it not to go riding without me!) and my access at work has been significantly reduced. Lately I have been reading the blogs on a PDA device that I checked out from work ( the better to delete-designate emails at work) but it really doesn't allow me to do much on the internet.
Soooooo..... it just is what it is..... I am still writing, but it is transcribed on those wonderful yellow tablets that I love so much, and I am really, really doing well with my soon to be unpublished new book, "Translating Pornography into Braille for Blind Chipmunks" and the local Piggly Wiggly had a great sale on Skippy Peanut Butter and Sardines, so I stocked up. See!! Life is good if you want it to be.
Anyways...... While I was sneaking through alley-ways, scrounging spare change to buy my next beer, Randal, The Dude Duke of Cleveland hath tagged me with a meme thingee...... Six Random Things About Moi......
.... But it is all Random, right?
I am ignoring the rules.... not enough time....but it seemed like an easy lob pitch that even I could hit.... so here goes.
Randomnessity!
1) I was an actor in college. After the football team at the U told me they really had little interest in a 175 linebacker with a bum shoulder I checked out the Theatre Dept and discovered that THEY had a NEED for ONE!! It was good stuff.... most fun I have ever had with my clothes on. I used to write long rambling pieces for the U newspaper, too, and had one article illustrated with a caricature of myself done by a guy named Mark Gruenwald http://en.wikipedia.org/wiki/Mark_Gruenwald... who ended up as an Editor/Illustrator for Marvel Comics. I enjoyed journalism. It was the most fun I had with my clothes off. ( Thank you Julie Jones!)
2) I have broken my nose twice, my right big toe twice, and index finger once, cracked a heel (falling off ladders is not good) and chipped some bones in my left foot. Never broke anything big...... except my heart. (well, the nose is a bit large..........maybe.)
3) I used to be an antique dealer in my spare time. But then I got too old to keep up with antiques.
4) I am really a shy person stuck in a gregarious personality. My shrink said there is no cure but it probably won't kill me unless I move to Illinois.
5) I have read 'The World According to Garp' five times and the 'Lord of the Rings' ten times. Sometimes it leaves me with a feeling of deep melancholy and an urge to speak Elven.
6) I blew out an eardrum about thirty years ago while high diving from quarry cliffs. The right ear is pretty screwed up, but I have learned to adjust.

I am losing the sight in my right eye. Dr.'s are not sure what is up. I am not coping all that well with it at present. 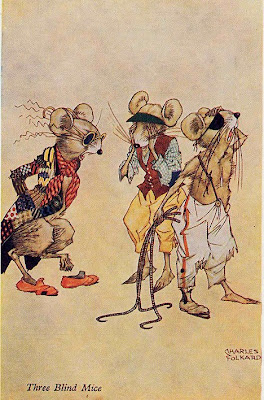 ...........Out came the sun
And dried up all the rain
And the itsy-bitsy spider
Climbed up the spout again 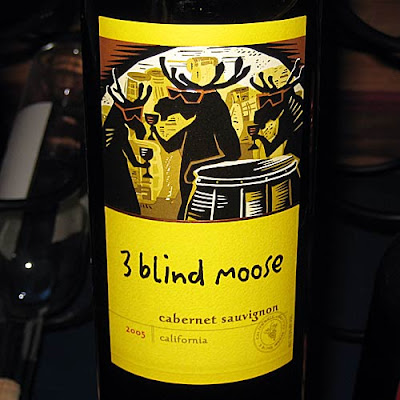