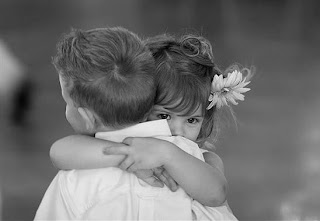 So.... a couple of Holiday Yolks 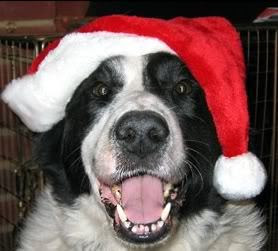 The Irishman replied, 'These are Carols.' 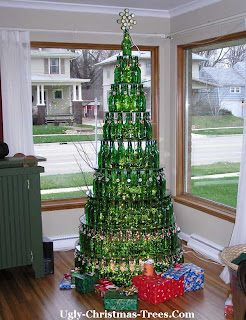 Ole and Lena were sitting down to their usual cup of morning coffee listening to the weather report over the radio.   "There will be 3 to 5 inches of snow today and a snow emergency has been declared.  You must park your cars on the odd numbered side of the streets."

Two days later, they were sipping their coffee when the weather man came on again. "There will be 4 to 7 inches of snow today and a snow emergency has been declared.  You must park your cars on the even numbered side of the streets."

Three days later, Ole and Lena were again drinking coffee when the weather man said, "There will be 10 to 13 inches of snow today and a snow emergency has been declared.  You must park your cars on the..."

The power went off.

Ole looked baffled. "Vat am I gonna to do now, Lena? Where do I park da car?" he asked.

Well, the first snowfall happened yesterday.  Not enough to inconvenience anyone much, but an amount significant to let you know that Winter is here...and it will not go away for a few months so you best get used to it, find something to do, put the bike away, find the gloves and shovel.  Time to clean up stacks of stuff that has accumulated. And that is how I found her again.

It was last fall that the magazine exchange thing happened.  Joe had a bunch of old Playboy magazines from the late 80's and early 90's, brand new, still in their plastic mailing bags.  Someone had given him a subscription and he never read them.  Gave them to me.  Kind of interesting....the movies they panned that turned into big hits, the Sports predictions that they got right, the ones that were wrong.  Electronic gadgets that were going to set the World ON FIRE....stuff like that.  I passed them on to Dave...and in return he gave me a bunch of old National Geogrphics from the late 70;s and mid 80's.  Those were very interesting.  I gave some to the Ex and she gave me a bunch of old gardening magazines that I gave to Brian....that he ended up taking to an old folks home....it was fun, it a low key way....everything was old enough to be just slightly quaint. 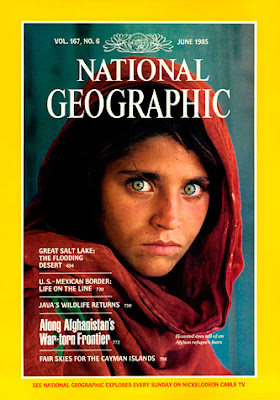 There was one of the National Geo's that got to me.  A 1985 cover that had, like the Stones said, 'The Girl With The Far Away Eyes' on it.  She seemed beautiful to me.  They eyes grabbed you, though, in a way that was sad and sang back centuries.  I reread the article, laboriously, the eyes continue to fade, but it was a real kick in the Gut to read it.

Do the History yourself.  It would not help anyone for me to do it.  It was 1985 when the article was written.  It talks of how the Soviets arrived; at that time they had already been fighting Afghan tribes, political factions, guerrillas from Pakistan.  It tells of refugees living away from their homeland areas.  It talks of how America had, at that time, already channeled over $325mm in weapons to groups fighting the Russians.

....and now some of those same weapons are used to kill Americans.

....but we still do not GET IT....there is no winning in Afghanistan.  Politicians and Pundits will tell you it is now America's longest WAR.....but the poeple their, just like the Vietnamese, have been fighting for Centuries.  The British failed there in the mid-Nineteenth Century...they could not succeed.  Alexander the Great could not conquer them in 325 BC....and no invaders in between could.   It is easy for the press to call those fighting American forces, "Insurgents", which takes away who they really are...Pushtans,Tajiks, Badakshis,Nuristanis,Uzbeks, Hazara, Turkomens, Baluch....and it is there land.  I do not understand insurgent.  It is a made up word.  Refugee is not.  Many of the native people of Afghanistan now live in Pakistan.  Refugees.

Obama has set a timetable to Withdraw from Afghanistan.  2014.  Millions yet to spend.  Some Republicans are against a timetable.  Said it will let the 'other' side prepare.  For what... I am not sure. Maybe to build homes and plant crops.  To have lives. To have families.  We did not win.  We never could have won.

But we could have educated our children without calling our teachers 'Greedy' for asking for decent wages.
We could have created a decent economic structure for our country that did not rely on building weapons, rockets and missiles.
We could have fed our poor, healed our sick, housed our homeless.
But those are just weasely, greedy takers that have no place in American plans.
We still have insurgents to kill.  Perhaps we need more American Insurgents.

There is more saber rattling amongst the smug and rich.....send guns and bullets to Syria, Egypt, Libya.  Made me think of an old song.....from a different war....one that cost a lot.

Yupperz..... the times they aren't changing.   I do not want to see another girl with far away eyes.
Posted by okjimm at 5:40 PM 5 comments: