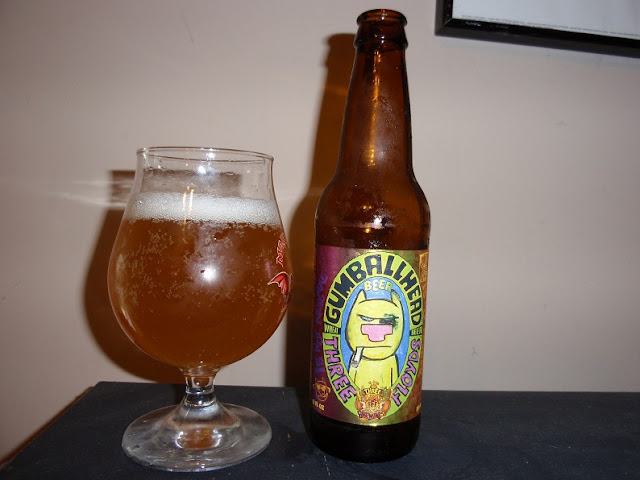 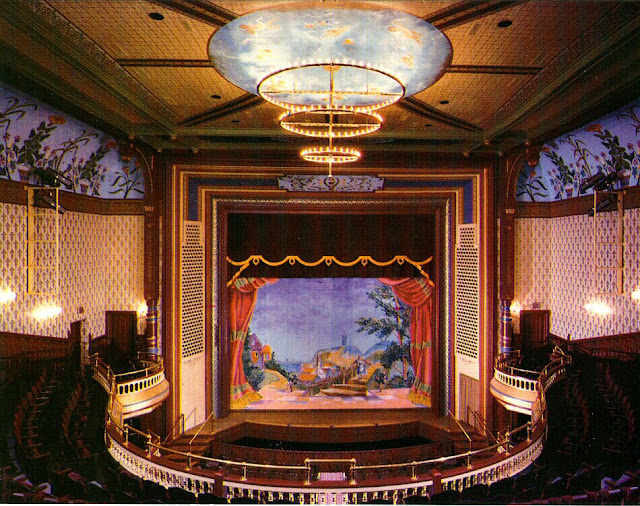 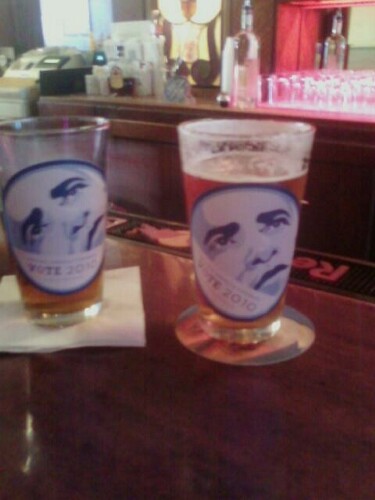 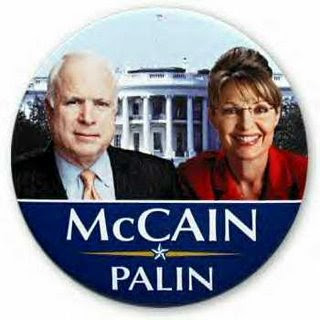 a glass full of tea?  and

and folks want her as president???

"gimmee a beer or gimmee a bratwurst..... but doan gimmeee tea" 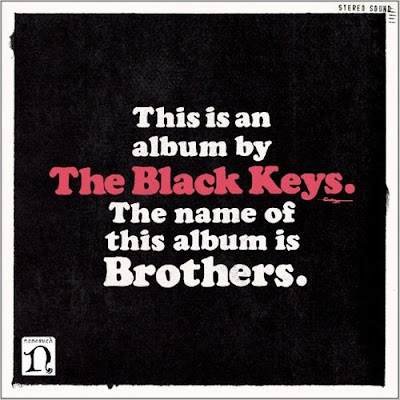 Not much today.  Unlike yesterday when there was oodles of not much!  Very much, though, enjoying the new(er) Black Keys offering.  It's good.  Very good.  Really good.  As in, I like it very really much&stuff.
Ok.... I don't do reviews well. for that you need to go to The Caliph of Clevelandistan  lennui-melodieux.blogspot.com..... if you can figure out what he is saying(which usually is more fun that KNOWING what he is saying. (if you know what I mean) Really. 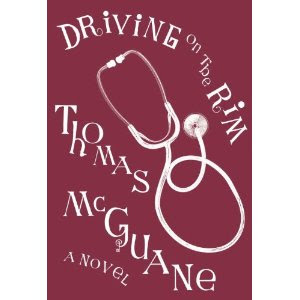 but I have been on a reading kick..... eating stuff up.  Waiting for the new Thomas McGuane to hit the library (alreadyz gotz mine reserved).... and in the while reading a great book , " 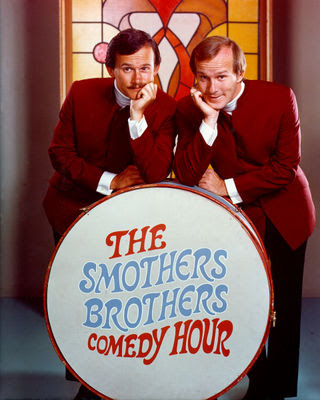 ... not that it is a huge piece of literary accomplishment... but it details very well two of my heroes from my adolescent years ( I think I had a couple dozen of them.... years, not heroes)  Tom&Dick Smothers  and the show they had on CBS (when there were NO cable channel shit) The Smothers Brothers Comedy Hour.
Now looking back... it was all pretty tame stuff compared to what is on TV now (which is almost nothing.. or nothing gooooood.. or little that I watch) but with-out the Smothers Bros beating down censorship and pushing the edge of what is considered acceptable for TV viewing... there would have been no SNL or Cobert  or a host of other people.

(in 1968 the Comedy Hour featured comedian Pat Paulsen running for President as a member of the STAG party (Straight Talking American Government Party.)  A fore runner of the TEA Party (Tepid Enough Assholes) but really much more funny and whimsical.  (Really)

ok.  Now I gotz to get something done.  Gonna make some phone calls this afternoon for Russ Feingold..... 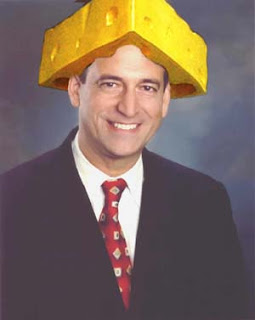 ...... he belongs to my party. (I just hope he brings better beer the next time.) or I won't invite him to my next party.

ok.  Gotz to run and return my ex-wife's hedge trimmer(before she finds out I borrowed it)
Posted by okjimm at 11:21 AM 4 comments: 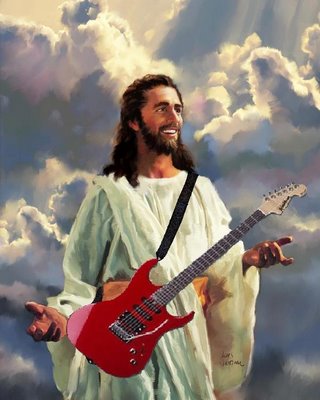 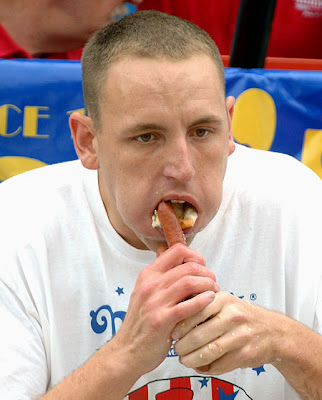 I understand I think maybe 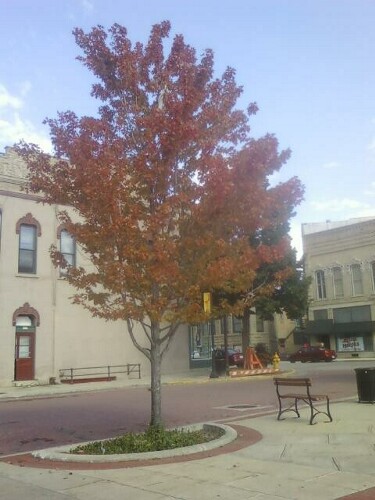 I said she said
but then he goes
&I saidyouknow
and he went
No!
really yes
exactly then
right I heard that
I said she then went
you know he came
back with
of course when
but they said
if you shouldn't put pearls before swine
where is the oyster bed? 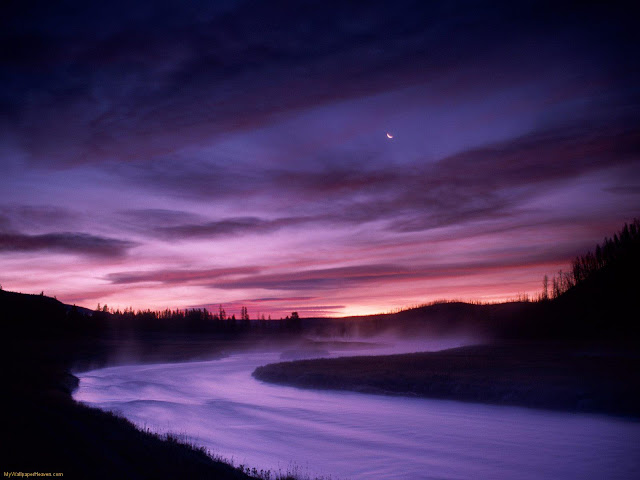 Yes is a World 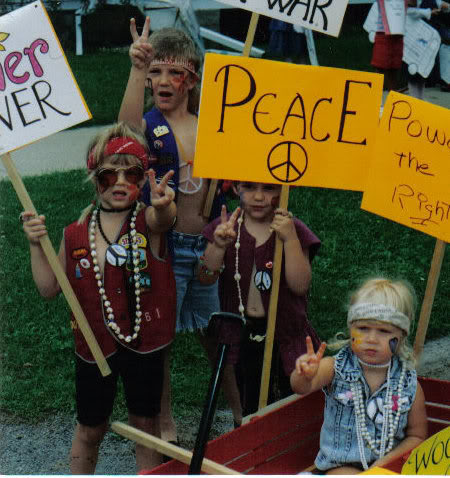 yes is a world
& in this world of
yes live
(skilfully curled)
all worlds
eecummings
Posted by okjimm at 1:40 PM 6 comments:

9/11? More than the Trade Towers feel on 9/11.... America did too. We fell into a pit of fear, paranoia, hate, cynicism and bigotry that keeps getting deeper and deeper. Not that we already didn't have a fair amount before... but the veneer was stripped away. I am waiting for 9/12. That day after we never came to after the attacks.  When we rebuild our National Ethos of truth, justice, brotherhood, fair-play, generosity and kindness. I'm thinking I maybe waiting for awhile. 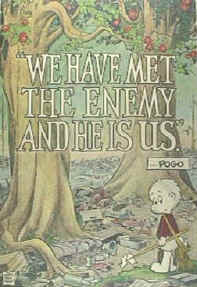