A beer with Billy

OK. Enough of the snow and cold... it just started and it will be around a long time. I can wait until late February and then really start bitching about it. 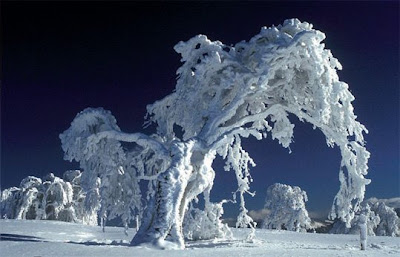 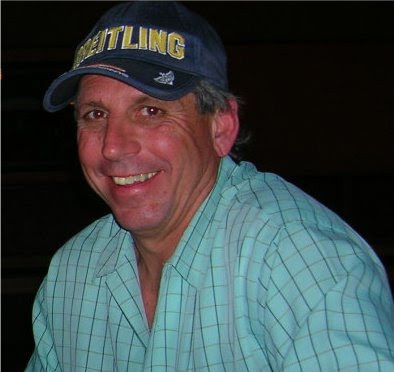 That would kinda sum up Billy. And he actually has found a bunch of stuff that does work. Currently he is taking aerial photographs from his plane and selling them at art shows and on line. I think he is getting pretty good.

(plus he'll usually buy me a beer if I endorse him)

But the real deal with Billy is he is a fun guy. He thinks fun. He is always grabbing an idea and running with it. When he found out that wild ginseng was selling for about $350 bucks a pound... he was ready to hit the woods looking.

Man is most nearly himself when he achieves the seriousness of a child at play. –Heraclitus

Well then, Billy is most nearly himself most nearly all the time. He is so optimistic that if you filled his Christmas stocking with horse shit he would grab a rope and go looking for the pony that got away. He's so optimistic he'd buy a burial suit with two pairs of pants.

Some pursue happiness, others create it. –Anonymous

Sometimes I wish he wouldn't create so much of it.

A friend is someone who knows the song in your heart and can sing it back to you when you have forgotten the words.

I have never heard him sing..... but he does laugh like Mr. Ed; he probably sings like Elvis..... or at least thinks he does. He is that optimistic. 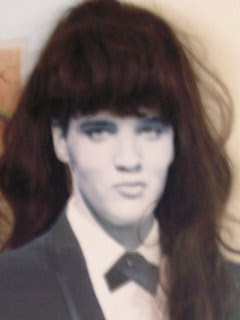 I think it is time to leave the office, forget the long winter and have a beer with Billy Lang. Maybe he'll sing for me.
Posted by okjimm at 1:12 PM 10 comments: 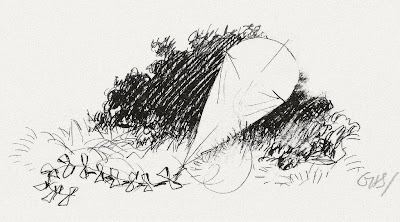 Wind on the Hill

OK. I am not a happy Dude. It has been snowing all goddam day..... it's dumping 5-7 inches of this white shit... it is wet and slippery. AND... it is impossible to drink beer while shoveling snow!! Gees..... and someone had the audacity to tell me that it was beautiful! (ok- for ten minutes.........then it is just white.)
I can't understand why some folks get excited about SNOW!!!!!!!!! Shit&whiskers, if I wanna get real excited I look at PORN, not snow!!!
Whatever. I leave the office in a half hour with nothing to look forward to other than snow......
......anways, perhaps someone can help me... Fairlane used the expression, "Tweeser Monkey" at Jonestown today.... What is a Tweeser Monkey?
Cheer me up.... tell me what you think a Tweeser Monkey is. Boy&Howdy, I sure could use the amusement. 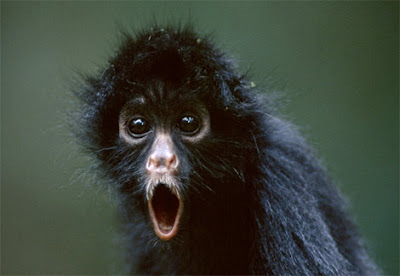 Wake me in Springtime 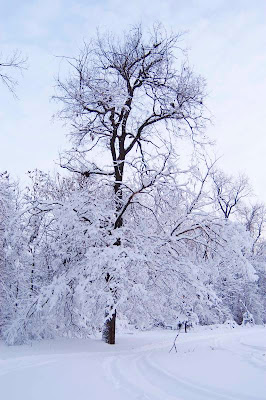 OK Dokerroo! We gotz snow. It started as slush, turned to rain, reverted to snow, went back to slush, re-emerged as sleety-shit, re-introduced itself as snow, little bit of ice and all of it accompanied by some really stupid 30mph wind. 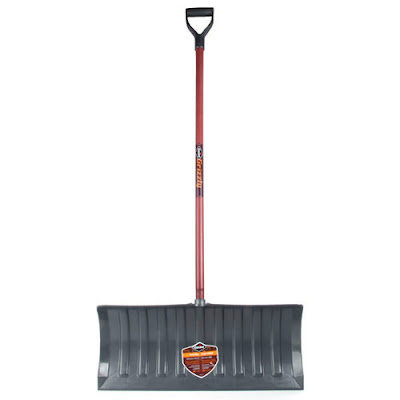 Now there might be some folks who enjoy winter and there may be those that wax rhapsodic on the wistful white wonder of snow....... but I sure ain't one o dem!!
Man, this is two years in a row that we have had a storm in early December! Last year I was on a rare business trip to beautiful Downtown Canton, OH and discovered that snow in Ohio is just as slippery as snow in Wisconsin or Minnesota. I should have known.
Now don't get me wrong. I like winter well enough. Well enough that after two weeks, I am done with it. Ya, and iffen anybody out there tries to tell me how great winter is..... Why gosh, ya'll come on over and let's go ice fishing! 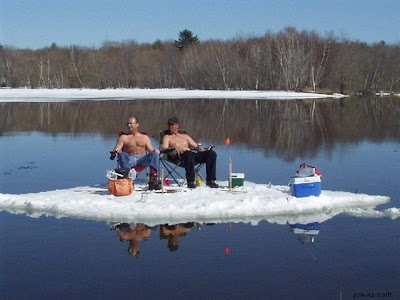 And more snow is predicted. And more cold. And then more snow. Winter.... pffffttt!!!

I love the environment as much as the next beer guzzler, but I am more concerned with Jimm-warming than I am about Global Warming...... from now through March. 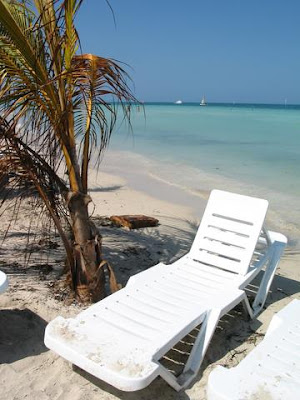