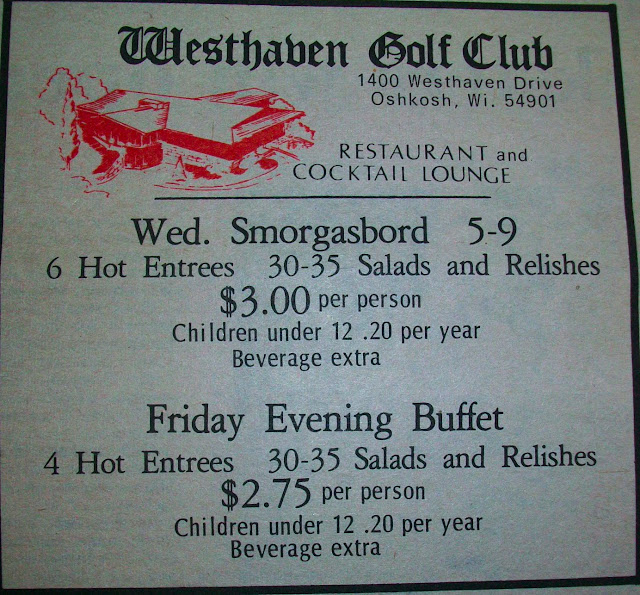 Yessirree, Bob.  When you really really cannot find a opening sentence for something you want to write.... just type "yessirre, Bob".  No don't think I will explain that.  It truly is not worth the effort.... but hey, it works for me.  I guess starting with nothing is better than not starting at all.  And that is not worth explaining either.  So let's start with drugs.

After starting college as a, all in all, pretty straight kid, I delved in to what they called "the counter culture"..... hey, when you do not make the local college football team, ya gotz to do something, right?
So this guy, I think he was the field goal kicker on the team I didn't make, comes back from Christmas break in 1970 with some Black Afghan opiated hashish.  Ha! Put a little Santana on the stereo, pop the head phones one....and the next thing I knew, I was trying to throw my stereo out the window.... and I lived in a basement apartment.  The next week I bought 4 grams of some blond Lebanese shit that was a lot more mellow. And made my class in Eastern Religions a lot more palatable. That class was weird. Some German dude with a thick accent in a lecture pit for three hours a week talking about Krishna and shit or  sitting on a mountain contemplating belly button lint like that was the secret of the universe or something. Well, it wasn't like I was 'hooked' or anything like that, but sometimes I would be buzzed for days.... and then just forget about it for weeks, or months.  but I discovered that certain events or activities really really made more sense, or were at least a lot more fun when paired with certain mind altering substances.  Like, see, going to a circus with mescaline. Or Easter Sunday services with psilocybin.  I think I went to three in a row.  The music was great.  And river rafting with a half ounce of some really good Panama Red.  So for awhile I was kind of pairing things with drugs.  Never liked downers, like Qualudes or uppers.... but anyways.... that went on for a few years... and then it just stopped.  Oh, don't get me wrong... something nice in a pipe once in awhile is nice. 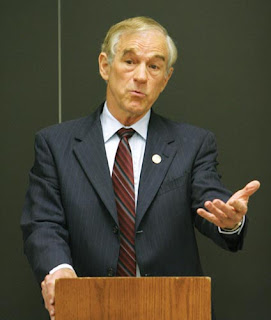 "That's what freedom is all about: taking your own risks. This whole idea that you have to take care of everybody—"

see how seamless that transition was?  Now I could give a shit about Ron Paul... really.... but the way he pretty much said that if you do not have insurance... for whatever reason... too bad... not my problem... not America's problem.  So... we take our own risks.  I have certainly took some... of all sorts, and I can embrace the idea of taking risks, but there was something very cavalier about the way he said... "not my problem"  as if that is all there is to it.  So...........

If some rich fucker takes his yacht out in the ocean and it capsizes... "taking your own risks"  The Coast Guard should not rescue them.

If some hikers get stuck up in a mountain, and one of them breaks a leg.... no rescue.... "your own risks".   If you are going to Grandma's house and you have an accident.... well, gosh, going to Grandma's is risky, see.  If some bank goes under because of mismanagement, lies, and deceit and you lose all your money.... well, too bad for you, saving money is risky...... but we need to save the bank, cause, well, there are jobs at stake....and we cannot risk jobs.

Maybe Wolf should have asked him about bank bailouts.

ok... where was I?  Oh, Yessireee Bob..... drugs.  Well, those lazy hazy crazy days of summer are over.....I am older now.... these days it's just some daily prozac, that shit they give me to fight insomnia... alot of caffeine in the morning and a couple of beers at night to cut the caffeine buzz.... but I swear to god (iffen there is one) the next time I watch a group of eight Republicans spit and froth and foam and fart and quiggle and squirm ..... I am thinking of some orange sunshine acid, with a few shots of tequila, a few tokes of good BC Bud, a couple of bottles of Alaskan IPA....... cause I take my own risks, see, and yessirree bob.... what I really don't like is having eight fucking clowns like those folks making life in America risky for me..... life is tough enough. And those guys are fucking scary risky.

Fuck you Ron Paul.... and I mean that in the most civil way I can.  Really. 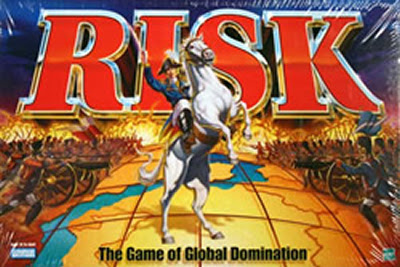 ok... that said and stuff..... where was I..... hmmm Ron Paul.... Drugs.... yessirre Bob.... see, way back when I still had aspirations to play football, and was still a pretty straight kind of kid.... I read a book called "The Strawberry Statement" 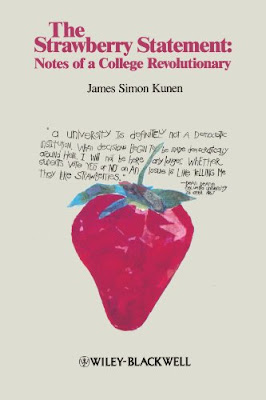 they made a  movie of it, too, back in 1970, which I did particularly like and I am not going to give a synopsis of the book.... hey, take your own risks, but the gist of the book, or what meant most to me, was the title statement made  at Columbia University in 1968 by Herbert Deane, a Columbia administrator, who deprecated student opinions about university administrative decisions as having no more importance than if the students had said they liked the taste of strawberries.

is it Happy Hour yet? 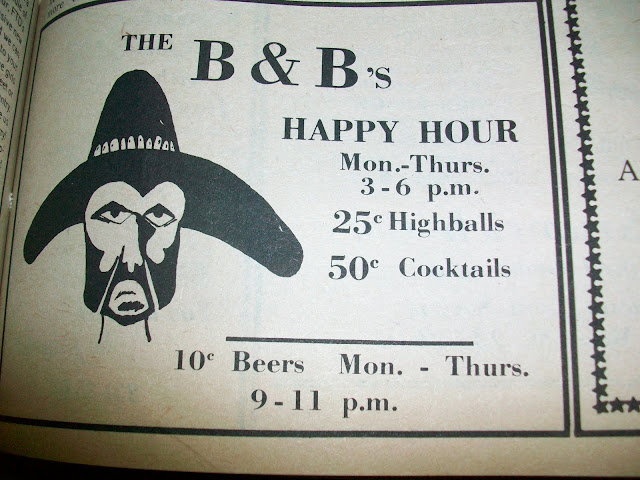 And now for something really important 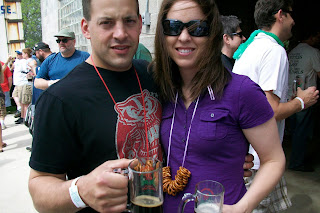 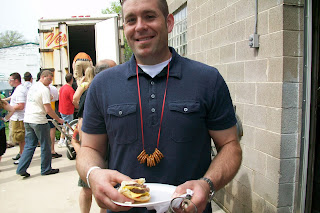 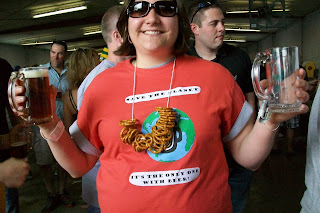 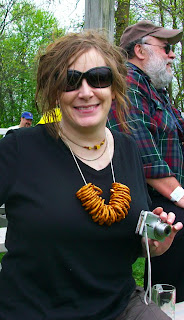 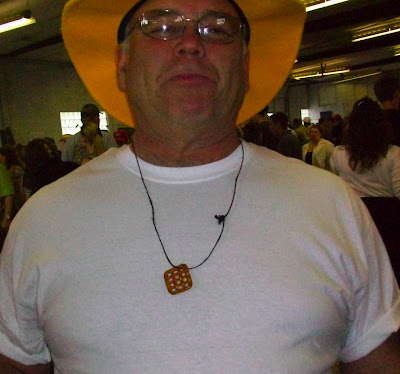 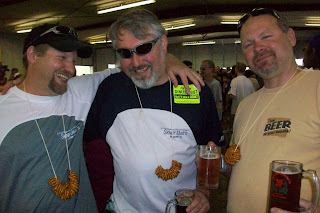 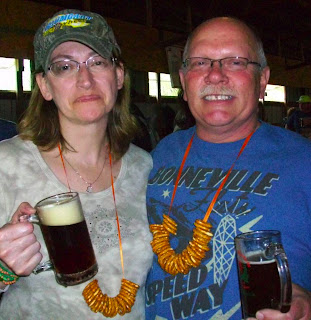 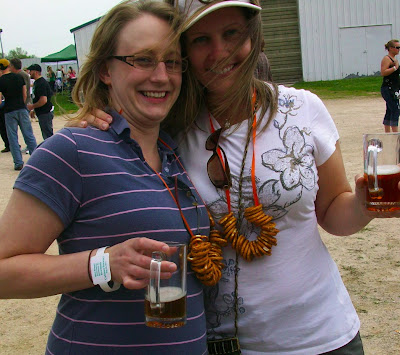 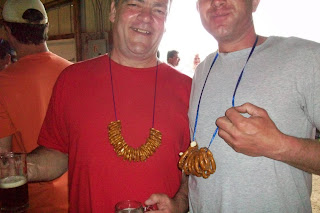 I bet he was a Union Guy 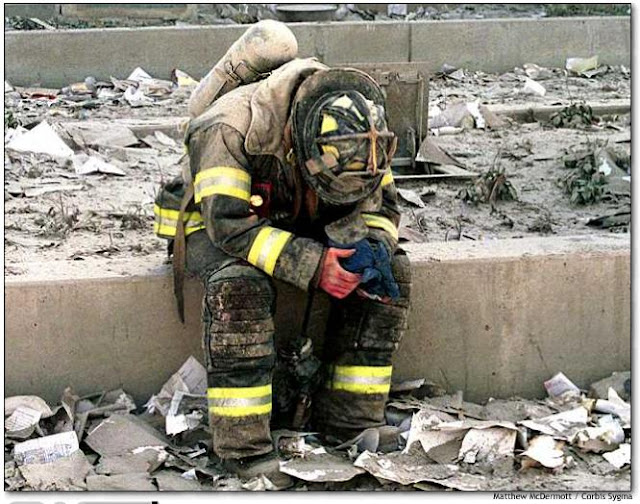