But I do know that Sarah Palin really doesn't have boobs that look that good... or I might have voted for her.

And I know I gotz this nifty, spiffy, peachie-keen bridge that spans Lake Michigan and I really need to sell it..... 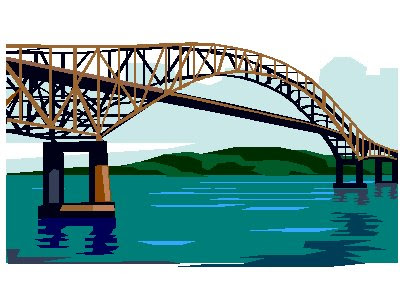 .. and I know that God, if there is one, did not rest on the seventh day

(and what is up with that anyways.... like, God would need to rest? I mean, from what? Being God? That was just one of the thingees in the Bible that didn't make sense. I mean, if the Bible said that on the seventh day God played Monopoly or ate a ham sandwich.... gees, that would make more sense than he needed to rest!)

Don't know much about geography

Don't know much about algebra

Don't know what a slide rule is for

Oh, but these are days! Finally!

I woke today with a clean crispness in the air, cool and even fragrant as it touched all my senses. There was a promise of warmth later in the day that will making reading under the shade of a steadfast maple a simple joy to look forward to. 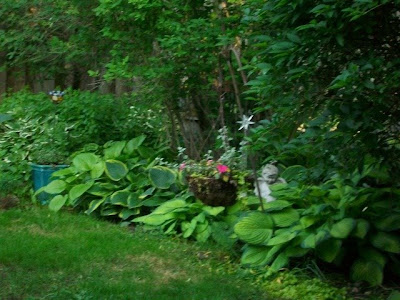 It reminds me of mornings waking on my parents sleeping porch when I was young and the summer days would kiss your cheek and take your hand to lead you into days of infinite possiblities and promises and adventures and fun and you would know deeply that if those things
didn't happen on this day.... they certainly would on a day soon, and it would be better than anything you had ever thought about.

Those days are not like they used to be.... but they still exist, and when I find one I hope I am never so old as to not believe in them for then I will have certainly lost faith in myself.