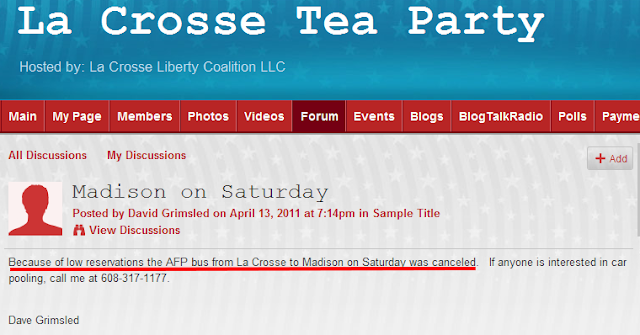 Just  little musical interlude.
Posted by okjimm at 10:20 AM 2 comments:

Mass meeting Elections... or Waiting for the return of the Pilgrim

I guess is it Poetry month... or week or whatever.  I like poetry... really.  Not that I know much about it.... and that is firmly attested to by a whole scrapbook of rejection slips from the 70's when I THOUGHT  I did.  Seriously.  I GOT  bunches.  Well, rather than be discouraged.... I started collecting them.  It got to be fun.  Then I started writing long rqambling cover letters to go with my submissions.  That was more fun than writing the poems.  The best was when I got a letter back from a small literary magazine out west.... with my poems enclosed.... with a $25 check enclosed.... explaining that they thought the poems kinda sucked..... but they published my cover letter!!!  Ha! Boy&Howdy..... you could buy a lotta cheap beers for $25 back in 73!!  And that was the first thing I ever published.  If I think long enough I might remember the second........ 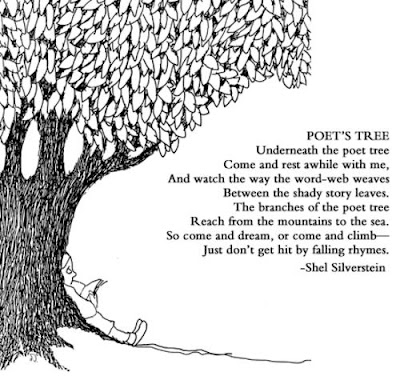 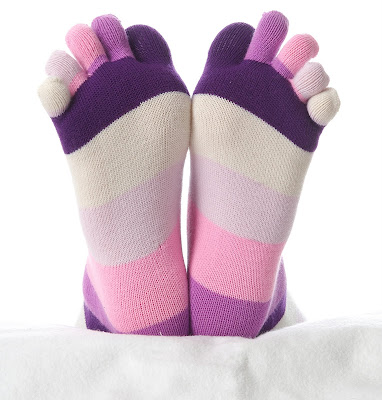 Boy, the news is fun.... A Wixconsin Railroad executive got caught making illegal campaign contributions to Scott Walker.  The CEO of Wisconsin & Southern Railroad would make contributions, exhort employees to make contributions, and then make reimbursements from the Company's expense account.  Nice guy.  Got caught.  Faced up to seven years in jail.  Pleaded guilty in a plea deal and got two years probation.... course, he says he did nothing wrong.  I mean, everyone knows that CEOs are above any stupid law.

A startling 4% of Oshkosh Wi teachers have had enough and are retiring... a new record for a single year.  Collectively they are taking with them..... 759 years of teaching experience.  But teachers are a dime a dozen.... (or so the Governut says) and replacing them with help balance the budget. & who needs experience anyhow.

and in other more sublime news... I sometimes I have no idea how I got to somewhere, but I usually do, somehow....... and it is somepeople that get me there.
Case study #12893
I have met a whole buncha folks on the blogs that I will never meet face to face... which, truthfully, is a good thing for them.  But then one person leads to another and another and the next thing you know you are casually chatting on FB with a political radical sign carrying commie socialist pinko radical subversive kindergarten teacher in Madison, WI........ and the conversation veers to niddy noddy and tussy mussy..... and I am wondering what the Stuff are they talking about.... I mean, this is a kindergarten teacher and it could be she is teaching them tykes to make terrorist devices out of toilet paper cardboard tubes and pipe cleaners... or who knows.... maybe they are just names for incredibly inedible Norwegian foods. But then Suzy explains that they just talking about some wool-yarn type thingees and the conversation gets distorted (oh, wow, do I love distorted conversations... they are good with a little apple butter and tea) and the  Marli jumps in with this neat link about Socks for Japan.  Seriously    SOCKS FOR JAPAN  .... now, it's a little thing and maybe it ain't much of nothing.... but if you think about it.... it does make sense.  It takes a little effort, it's not washing away liberal guilt with a $5 donation.... and it is movement.  "Things in Motion stay in Motion.  Some really smart guy made a rule about that or some such.  Ain't no niddy noddy to me.  But check it out.  Think about it.  I did.  And somehow it made me feel better.  I'm going to go buy some to donate, cause there ain't nobody no where wants my old socks, Sheesh, my old socks doan even want me...
Posted by okjimm at 9:07 AM 9 comments:

well, it sure was interesting last night.  Tornados jumping all around my part of the world.  Fortunately they jumped by me.  Not like I didn't give them fair chance. Round about 6 o'clock the sirens went off, the sky got very BLACK and all the TV stations were beeeping and huumming and radar flashing and what-not and what-wonder!  Oh the skies were lit with lightning flashes and the wind was blowing like a two bit whore in a lumber camp on pay day!!!  Well, they say that lightning never strikes twice in the same place and seeing as I have never been struck once, least of all twice, I wrapped up all illogic I could and trucked down to Obli'sfor a beer.  Well, two,maybe three, but if you have to count, just leave it at one is what I say.  So Jessie is tending the polished plank and her and I go out and have a smoke and check out the rolling clouds.  Now the winds are gusty and she is a cute young thing wearing this cute young sun dress thing and I have to advise her to get a little duct tape to hold everything down or I'm going to forget how old I am and how old she ain't and just might ask her out on a date if she don't.  Which makes her laugh. "Jim, I only go OUT on dates till  after 9 o'clock and everyone knows that's past your bed time!" WELL!!! I was real insulted for about as long as it took us to walk back inside and get another beer.

Turns out the tornado did hit, about twenty miles north.  Another maybe fifty miles further up.  Have not heard much more about the storms, yet.  I have seen a few tornados before, and remember the one in 2001 that ripped the shit out of Country Bob's place west of town.  Did a lotta chain saw work after that one. Fact is, after he died last year there was still about ten years of firewood left.  Storms are like that... the big ones, the 'Oh, My God' ones,  you tend to remember.  My divorce was quite a storm... if I remember.  And there still is a whole buncha firewood left over from that one..

Well, anyway, about Uncle Curley.  His funeral is tomorrow.  Would have been a hundred years old this coming December.  He liked his 'year-marks'. Remembered all of them. He married my mother's older sister seventy five years ago and they had 73 pretty decent years before she passed away a couple of years ago.  That was about when he finally gave up his apartment and moved into an assisted living community.  Now old Curley was not a typical 'Old" guy.  Last time I saw him he would tell how he still walked a mile around the home, sometimes two, "in good weather". He remembered EVERYTHING!! And did not mind telling
you, often to your dismay.  But the thing with Curley is he never mentioned anything unpleasant, or at least never talked about it.  His stories were more like the time he went goose hunting, back in 54, and what the weather was like then, who he was with, what kind of booze they were sipping from pint bottles, and precisely what time of the early dawn it was when that big Canadian honker came gliding out of the mist and how he led it just so,  bagged it on the first shot.  He would then go on to tell you what kind of vegetables that they served when they cooked that sucker up. Also, who was sitting at the table when to help  eat it, how he knew them, how old they were then, and what has happened to them since the occasion of that glorious feast.  Of course that would also launch him into the story of the mallard some one gave him back in 62 and how they didn't get all the pellets out and he chipped a tooth on one and how he had to go to a dentist to get it fixed and how that same dentist had been on Iwo Jima and had just missed being in that famous flag raising photo.  That was Curley.

He and my Aunt Cecelia only had one daughter and when that daughter's husband split and left that daughter with five little kids, why it was Curley and Ceil that raised those grand children. And those expanded to great-great grandchildren.... and even a couple of great-great-greats.  They held off the funeral for a week to make sure they could all show up.  And they will.  When they still had an apartment there used to be a list on the refrigerator... reminding them of which kid would show up which day to take them to church, the doctor, the store, the birthday party... the whatever. And Curley remembered all the birthdays, graduations, accomplishments, wedding dates...... you never wanted to ask to much about any of it cause the answers could last forever.
So, anyways, the Ex and I are going to the funeral tomorrow.  Cheryl always like Curley.  And I did too. He was great. See, it didn't matter to him how bad a storm was for Curley, in his opinion, "cause see, Jimmy, that's how we get rainbows!"

Well, the news is shitty these days, Liars and Cheats in politics, climate change, bad storms, pollution, discrimination, racism.... just plain old nastiness. I need to think a little more about Curley.... all those long stories, and how each one was wrapped with chuckles, eye twinkles, grins.... and a lotta love.