......was a 64 Chevy Bel air and we took it off the road by St Mary's Ridge back Thanksgiving in 1969.  Schmucked that car up big time. We had pooled money for gas and cheap beer and were just cruising the western hills. It was what we did.
I don't think of it much anymore... it was some time ago, but every once and a bit of something sets off a trigger and I myself standing up  on the top of the road looking down at the wreck below and thinking that  it was raining pretty hard cause my cigarette kept going out when it was really that I was bleeding that much. See, I was sitting in the middle of the back and we rolled that sucker end over end and the roof kind of caved in exactly where I was and I got bounced more than a bit.  My glasses shattered, my nose broke and two teeth got knocked out,separated a shoulder. I have no  memory of getting out of the car and climbing back to the road.  I guess they picked me up a mile away, just walking away.  When the ambulance loaded me I recall seeing Brad, his face a mask of blood, and thinking he was dead.  He wasn't, but I remember thinking he was and how odd that felt.  There still is a small bone chip floating just above my right eye lid.  Sometimes I think of having it removed, but then can't really justify the cost so I leave it be.

Like I said, it ain't no never mind, but it is funny the way one's mind thinks and how quickly you can jump back years and even funnier is the moments that make you jump.

I guess the last time I thought about it was summer past and I was sitting on the patio at Becket's having a couple of fish tacos and Kathy called.  I hadn't seen her in eight years, but something must have tripped her wire and she called.  It was a nice chat.  I was polite.  Good for me.  She was still with her husband, the one she was supposed to leave eight years ago, and I told her a little about the kids.   All over in twenty minutes.  No big deal.  It was probably better that it ended as it did.  But it got me back to thinking of all the stuff that didn't turn out as it should.  And then I thought of Nancy.... and how she came to see me in the hospital the next day after that car wreck, with my face looking like ground round.  Seventy-four stitches, they said, all around my left eye and nose... my lip split like a rip grape... and.....she didn't blink or wink or think... just walked in the room, ran her fingers in my hair and gave me a kiss.  Seventeen is not supposed to be that nonchalantly  breezy, brave, brilliant and I recall thinking, then, that I would love her forever and even a couple of days after forever.

It was all so long ago.  I haven't seen or heard from her in well over thirty-five years now.  Sometimes I think I should try to find her, just to call and say hello.... how are you.  But I won't.  See, it ain't no nevermind.  She gave me a small moment, so pure and simple and clean.  I need to hold that and forget the rest that didn't happen they way I thought it should have.

This morning, a small sand-like fragment of glass worked it's way out of one of the scars, been stuck in there forty years.  Think I'll walk to Becket's and get a couple of fish tacos.
Posted by okjimm at 2:47 PM 3 comments: 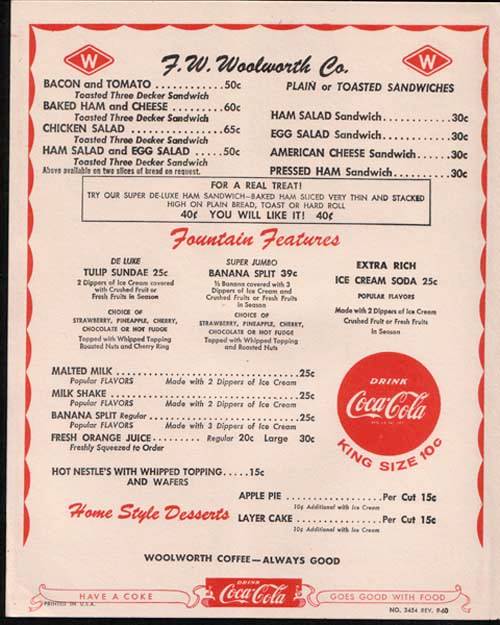 And in other news 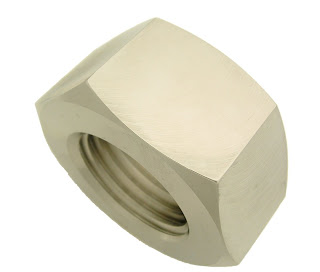 A real conservative believes that the government should stay out of people's lives..... but that anyone caught having private sex with what they consider the wrong gender should be punished.

How many conservatives does it take to change a light bulb? None. If the Liberals would just leave it alone it will change itself.


Republicans WILL save the rainforest.... just tell them that is where the 'golf-ball trees' are located.

Some guy told me he was a Republican and that he voted his 'conscience'. I asked him how he could do both.

A good Conservative thinks that 'global warming' is junk science...... but that Creationism should be taught in schools.

A true conservative Republican believes the USA should get out of the UN, but that our highest national priority should be enforcing the UN resolution against Iraq.

A Conservative believes a woman cannot be trusted to make decisions about her own body....... but large multi-national corporations can make decisions affecting all mankind without any regulation.

A Conservative believes trade with Cuba is wrong, because they are Communists. Trade with China and Vietnam is good market expansion, though.