Might have been the weather, or something I ate....but... 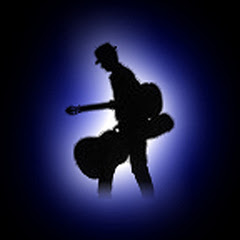 ...but I got the blues. The Bluest Blues.... the rocks in my shoes and holes in my socks blues.  I feel like my dog just died, and I ain't got a dog.  If I had a canary, it wouldn't sing...which is no never mind cause I couldn't afford to feed it anyways.

Now, mostly I could say it was the weather.  The weather has been flat out nasty.  Unchangingly.  If it hasn't been snow, it's been cold.  If it was cold, it was raining.  And then it was cold, snowing, raining, sleeting,  only good thing about the weather is it kept the birdw perched in the trees, otherwise I am sure I would have bird shit on my should as well as the whole weight of everything else.
Now there just isn't any getting into what is really bothering me, that would be boring as well as redundant.  I hate redundancy.  I really hate redundancy.  Redundancy is just the same old shit over and over and over and over. 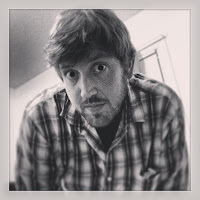 Now the thing is, these days, is you never know where he is.  Nominally, I could say he is in Austin, TX, but he really hasn't been there since he has been there.
See, he was in Los Angeles and before that, Portland...but he wasn't finding the work he wanted to do...which is sound editing, which just didn't happen.  So he got a call from some buddies that have found film/video production work in Texas....and off he went.  And as soon as he got there.... off he went.  First it was to El Paso...and I got a nice text message and a phone call.  Then a quick note....New Orleans.  Seems he has hooked up with a TV crew that is filming some kind of reality TV show and they travel across the US ...well filming.  And I get these notes.  "found this great bar in Salinas" " Just got into Oakland, flying back to Texas tomorrow" " Had some good BBQ outside of Memphis"  And Chattanoga. Daytona, Atlanta. Richmond.  Orlando.  Yesterday he was flying into Iowa.  "Where?" I said.  " Not sure, lemmee go look at the ticket."  Now I do not know all the incidentals about this gig, other than what he will tell me and he said he can't tell me much cause he signed a confidentiality thingee, but it will air on A&E in October and he is getting paid.  I guess that works.  plus...the photo's he sends from time to time are funny. 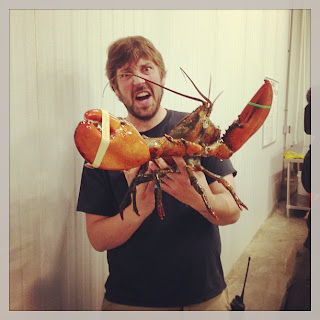 Now, there is nothing like a phone call from the Kid to chase the blues away.  He always has been amusing.....

When he was in college he help produce a 'college sit-com' on the U's tv channel.  They called it, "Casual Socks". Now as TV show's go, it will never be classic and it won no
Emmy's, but it was amusing.  I even got to be an 'Extra' in some shots.  One thing they did on the show, though, that I thought was really funny was the 'Where's Waldo" blanket.  During production he had gone to his mother's house and resurrected his childhood bed blanket.  Every week it would show up in a scene on the show.  It would be on a chair, or someone would be sitting next to it.  I remember on scene where a character was getting a beer from the Fridge and there it was, right next to the Miller Lite.  Like I said....it was a college show.  But I would watch it on the local cable channel pretty religiously just to see if I could find the Waldo blanket. 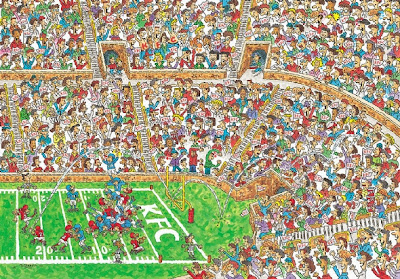 Ya know, if I recall correctly, Max never was very good at finding Waldo when we would look for him in those books.  He always seemed to get distracted by all the other things in the pictures.  It could amuse him for hours.  I think he still has that blanket stashed somewhere.

I taught him well.  I am sure  he is still finiding a good cold beer  at the end of the day....wherever he is.
Posted by okjimm at 3:49 PM 7 comments:

There is a very funny skit by Jim Carrey out on the net called Cold Dead Hand that clearly expresses his point of view about gun violence.  I guess it has, ah, upset some folkx on Fox.... and elsewhere.  Well, too bad.  I am not especially a big fan of Jim's, but this is down right brilliant.  Please follow the above link. 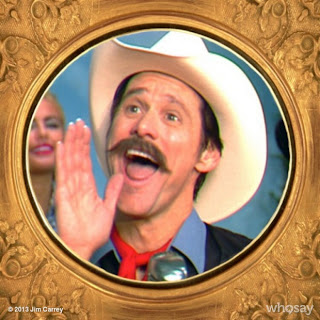