Is it really a question of whether or not you can teach an old dog new tricks..... 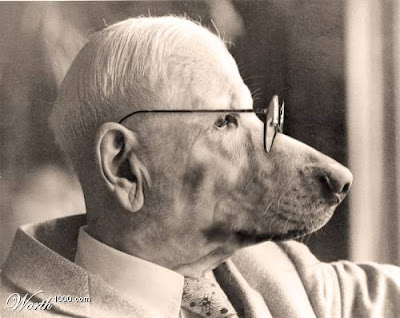 or....
is it rather that it may be possible to teach puppies old tricks?

I think it is possible.

&Why I usually come home each night with new bisquits to chew on. 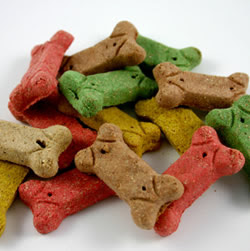 ..and lemmee tell you! takes a lotta beer to wash them bisquits down!
Posted by okjimm at 7:00 AM 9 comments:

What I did of a Sunday past 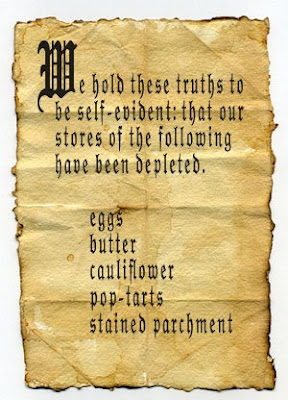 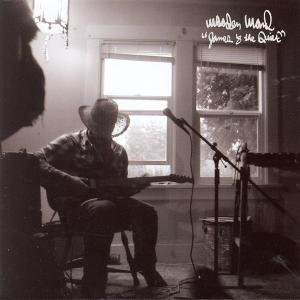 1.) Wooden Wand James and the Quiet
Lyrics best described as written by a methadone addict after having a root canal melodically wrapped in arrangements pondered by Bob Dylan while he contemplates a raspberry torte.
1a) Check it out Randal Graves. Seriously. 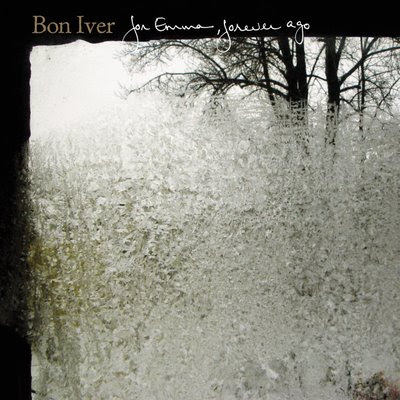 jimm's Best OK Recipes for 2009
5.) Peanut Butter &stuff sandwich
5a) two slices of whole wheat bread
5a-1) Eat Healthy
5b) Skippy Peanut Butter
5b-1) Have some brand loyalty, dammitz
5c)take the two slices of whole wheat and smear with copious amounts of Skippy (see 5b). just one side, each, ok? On one slice add whatever jelly, jam is in the fridge. ( orange marmalade not a good choice ) on the other slice dollop a buncha marshmallow creme and some big slices of unfondled bananas..... then squish both pieces together and consume with lavish amounts of really, really cold whole milk.
** best appreciated after 11pm of an evening spent smoking Bangladesh Purple-Red-Bud grown in former rice paddies fertilized with pygmy water buffalo dung. Just informing, is all! 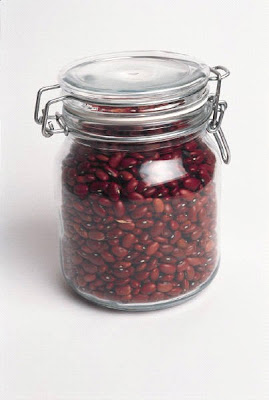 3) Red Beans&Such With Rice
Soak beans overnight. That's the time between sunset and sunrise and that varies, see, so pay attention! Rinse beans and say brief prayer to the God of Legumes. It can't hurt. Put them there beans in a big slow cooker and add 1 can of chicken broth, a bottle of beer and about five cups of water. Add two bay leaves, one tablespoon coarse ground pepper, teaspoon kosher salt, dash of Worcester, and a half teaspoon each of red pepper and white pepper. OK. Now, if you just happen to have a smoked pork hock handy, throw that in too. Turn the crockpot on high and leave it for a couple of hours while you have a beer. Then.
Chop a ham steak into itzy-bitzy sorta pieces and brown in separate fry pan with a fairly decent size onion and a couple of tablespoons of minced garlic. Add that stuff to the pot with a green pepper properly pieced in eighths and proffer to the pot. Slice up and add about three carrots, just because you can.
Then. Drink about four more beers, see, you bought a six pack, one is in the pot and you already drank one, so you have four left. Do the math. Smoke a bunch of the Bangladesh Purple-Red-Bud shit. By the time you remember to check the beans, they should be done. Serve with nice rice.
Books I wanna re-read in 2009 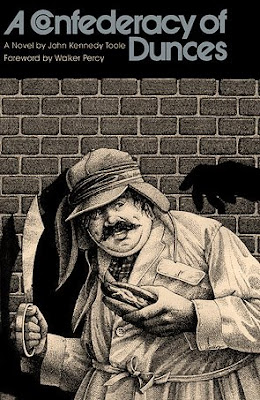 11.) Confederacy of Dunces, John Kennedy Toole
11a) still one of the funniest books I have ever read
4.) Water for Elephants, Sara Gruen
4a)Just a nice, nice read. 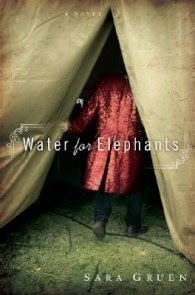 2.) Confederate General from Big Sur Richard Brautigan
2a) reminds me of an old girlfriend. She taught me to be a hippie, &other stuff.

8.) Moby Dick, Melville
8a) I get a 'harpoon-on' reading about white whales. Makes me think of the Ex.

What I will do on a Sunday future
5. Determine if the continent of Atlantis is truly lost or merely misplaced
6. Play mind games with Tony the Bum at Monument Square
7. Buy a pygmy water buffalo
8. Figure out what really is in an eggroll. Seems as if could be anything.
Posted by okjimm at 7:29 AM 7 comments: