... old video from the New Moon coffee house... just to show I go other places than bars
Posted by okjimm at 10:07 AM 3 comments: 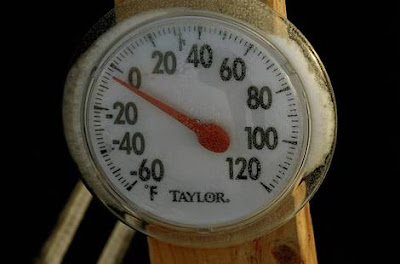 ... just a first step to stop the dissemination of information.... buy "US THE PEOPLE"

... another example of how RepubliCorporates want 'LESS' government regulation.

OK.... first off.... I am not the smartest person in the world.  Never said so.  Never will.
But to me this just smacks of again fixing something that is not really broke.  Will it increase corporate profits? 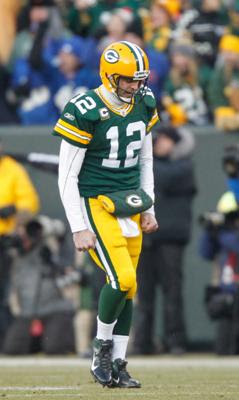 That was the poorest performance by a 15-1 team that I have ever seen.  Pathetic.  Truly the better team..... at least yesterday... did win.

I will get over it.  See, I like football... but I am mostly a Packer Fan... and from there I go to NFC North Division, then the NFC in general.  I cannot and will not watch football all day.... nope.

But I grew up here...amongst the cows and cheese and beer... and the low rolling hills and the jack-pine forests and the little lakes and streams and rivers and the Packers just kind of grow on you like anything else.  The only team in the NFL that is owned by the public.  The smallest town in the NFL.  One of the most storied stadiums in the nation.

I will get back to you on that.  Once I get over the goddam Packers blowing it.

Some times there are stories that are almost impossible to believe.  This is one of them.
In 1986, Peter Davies was on holiday in Kenya after graduating from Northwestern University. On a hike through the bush, he came across
a young bull elephant standing with one leg
raised in the air. The elephant seemed
distressed, so Peter approached it very
carefully.
He got down on one knee, inspected the
elephants foot, and found a large piece of
wood deeply embedded in it. As carefully
and as gently as he could, Peter worked the
wood out with his knife, after which the
elephant gingerly put down its foot.
The elephant turned to face the man, and
with a rather curious look on its face, stared
at him for several tense moments. Peter
stood frozen, thinking of nothing else but
being trampled. Eventually the elephant
trumpeted loudly, turned, and walked away.
Peter never forgot that elephant or the events of
that day. Twenty years later, Peter was walking
through the Chicago Zoo with his teenaged son.
As they approached the elephant enclosure, one
of the creatures turned and walked over to near
where Peter and his son Cameron were standing.
The large bull elephant stared at Peter, lifted its
front foot off the ground, then put it down. The
elephant did that several times then trumpeted
loudly, all the while staring at the
man.
Remembering the encounter in 1986, Peter
could not help wondering if this was the same
elephant. Peter summoned up his courage, climbed
over the railing, and made his way into the
enclosure. He walked right up to the elephant
and stared back in wonder. The elephant
trumpeted again, wrapped its trunk around one of
Peter legs and slammed him against the railing,
killing him instantly.
Probably wasn't the same elephant.
via email from my buddy Dimly Lit who loves a bad joke as much as I do