if you can't write, Dance, Damminit

Screw Politics....just a song can be uplifting 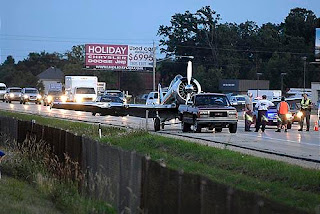 So... see, this guy is speeding erratically down the highway in his Mercedes Benz, gets pulled over, fails the sobriety test.......and, get this..... gets ticket for operating an AIRPLANE while intoxicated!!!!!!!!!!

YOU CANNOT MAKE THIS SHIT UP

"Larry Schreiber wasn't flying down Highway 41 when he was pulled over in his Mercedes Benz for drunken driving last summer.
But in an unusual legal twist, it turns out that Schreiber, the president of Anthem Blue Cross and Blue Shield in Wisconsin, ended up being convicted of operating an aircraft while intoxicated for the OWI traffic stop that occurred in Fond du Lac County in June 2011." 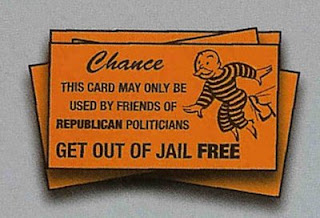 Now, I ain't saying nutting about nutting.... but the DA who came up with the intriguing solution to a rich man's problem is an up and coming 36 yr old Republican in the fourth year of his first term as a County DA.