what a bunch of SOBs 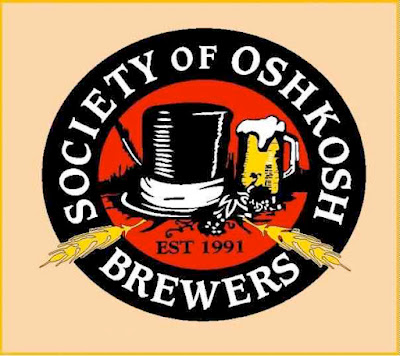 Not saying I am on a blog hiatus, but it has been kinda busy... with not a whole lot going on.  Just to nice to sit inside somewhere with a computer.

Last Sunday morning. though, I was down at the Reptile Palace getting on a bus at 11am with 40 SOBs going to the the 21st annual Wisconsin micro Brewers festival on the East shore of Lake Winnebago.  Now a day that starts with coffee and doughnuts and progresses to a gathering of 28 Breweries with over a 170 kinds of beer, with cheese and smoked sausages and bratwurst is a day that has covered all the major food groups as far as I am concerned!  yessiree Bob, we had Lee & Denise and Al-Al, the Kiddies Pal, Lost Leon and Beer Bread Katie, Steve and Janet, lawn chairs and pockets of smiles and grins.  Now these are serious guys and girls.  It is not just about drinking a lotta beer ( though it always seems to turn out that way) but more so about beer styles and making a quality beer.  Dunkels, and ales, and hops, and Weisse, Imperial Stouts, maple Porters, Barley Wines, lagers.... 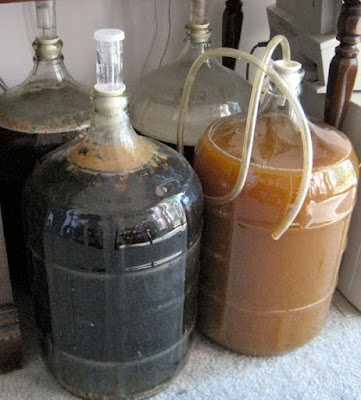 and if you ever get a chance to visit one of the SOBs home brew kitchen, well it resembles more a scientist's lab replete with high heat burners and digital scales and hydrometers.  The talk is of specific gravity and ABV and which variety of hops is used when and which kind of yeast will be used.

Now, making beer is not rocket science.  Water, malted barley, hops and yeast.  That's it.  Oh....and.... heart.  See, the  real deal is home brewers are a type of folk that  just got  feed up with a product that tastes, well, like shit water. Big Corporate Shit Water.  Stuff that is made with corn and rice filler, additives and maybe last years shoes.

Yessiree Bob....these are the type of SOBs that take pride in what they make.  Most also raise their own vegetables, home can salsa, make their own bread, hunt,fish, fix their own vehicles.... real people. 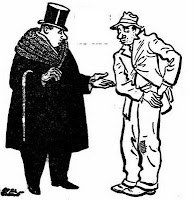 .... who feel real entitled..... to tax breaks... because they 'created' jobs...even though they inherited their wealth.

...who feel the middle class should be happy with  what ever 'trickles down'.

...who feel the poor should not have health care.

...who believe women are an undeserving minority.

....who think keeping their wealth in foreign banks to avoid taxes is smart.
... who believe only in a God that favors their politics.

...who own private jets.... and cut funding for public transportation.


I will meet with some real SOBs latethis afternoon.  Have a beer with them.  Important thins need to be discussed. 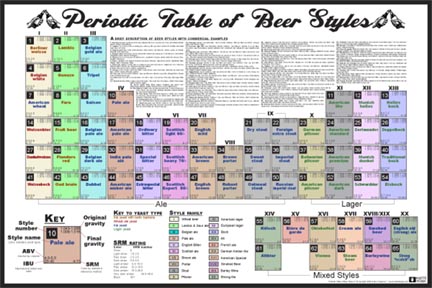