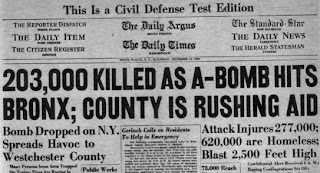 of course most of it was just made up..... except for every goddam little thing that Sarah Palin said.... all that shit was the honest to gosh truth.  No shit.... I went and fact checked every fucking thing she has said since she lost the election for the Repubs..... and it is ALL ttruthy..... you CAN see Russia from her backyard..... with a good satellite dish. 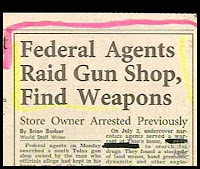 .... and everything Glenn Beck told he is true....abso-fucking -lutely....... Why would that guy lie?  Gees.... you just have to look him in the eye and realize that there is not a hint of dishonesty in his heart.  Really Really Riley!  Hey.... it was a Great year for Jesus, too, not that he really gives a shit...... Seriously...... I just saw him last night.... yea, I DID!  I mean, the really really real Jesus.....Hey, it was really cool in a really cool way.... see, it was just me and Jesus and Jerry Garcia & the Devil playing Monopoly last night...oh, and let me tell you... whatever they say about Satan&stuff...the dude has some really kick ass smoke!....but anyways... there we were and Jesus told me, .... straight up... he doesn't give a shit about Earth....Nope....he's planning a whole new Galaxy, he said, and is gonnas make it look just like Disney World.  That Jesus, whatta card! And he cheats at Monopoly, too!  I called the sucker on it and you know what he said?  Really Really!  He goes, "Fuck you jimm, I'm God, see.. & I can do whatever I Goddam well please!" Well he had me there.
Anyways.......Where was I?  Oh... talking news.....aw, shit 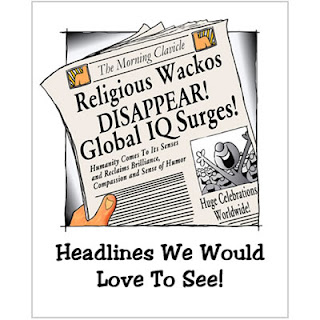 I doan wanna talk about the news anymore..... It's just all so fair and balance, see, Fox tells me so,  that I wanna puke.  & you betcha Betty after what I ate last nigh, OHHH....nobody wants to see that.  I started with just some popcorn.... and moved right on to some very good chick&garlic pizza.... and then Jesus, remember him?... has these really rreally good brownies and we scarfed a bunch of those and the Devil brought cake....wowsers.... really really good,,,,, they don't call it Devil's food for nothing.... Damn.... and then Jerry Garcia had some ice cream, said someone named some after him, go figure, and then we had some Oreos and cold milk, that was strictly my idea, c,mon I do have a few good ones once in awhile....really I do.  But anyways, where was I?  Oh, News

Anyways.... I'm gonna go to Oblio's this afternoon and have a couple of beer with Joe, and Billy and Carl........  Billy is buying the free popcorn..... and tomorrow is a big old brand new WORL. peace&stuff 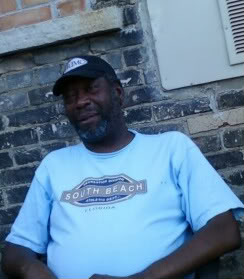 Turn your sound up!!!!  A classic rendition for a funky wednesday afternoon......
Posted by okjimm at 12:09 PM No comments: 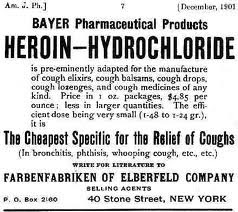 "The Single Worst Wisconsin Supreme Court Decision I can Remember "

There is a Sheriff in my neck of the woods  who, though he writes on mostly Wisconsington/local issues, makes a tremendous amount of sense and has been  increasingly a source for new and interesting thoughts and comments.  His latest post provides a strange and chilling link .... about the criminalization of youth....
Checki it out
The Chief

Hey.... I don't do recipes.... mostly.  I mean, if I make something totally awesome.... I keep it to myself. However, this past Christmas eve my nephew celebrated the birth of Baby Bacon Jesus by whipping up a slew of bacon-themed appetizers...  This one was awesome.....and I say awesome in a totally awesome way....... So just a little post-yule treat for everyone....  I would have sent some, but I ate 'em.... you have to make your own.

But I would like to send a gift
Happy Happy...Merry Merry....  for all my Internet-bloggy friends .... I have fruitcake 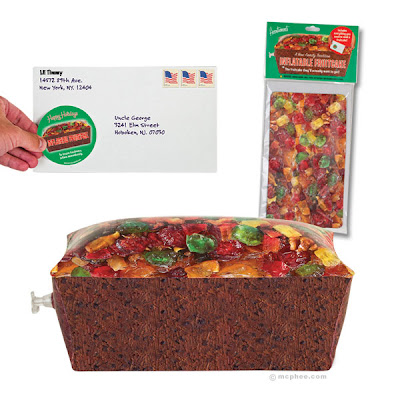