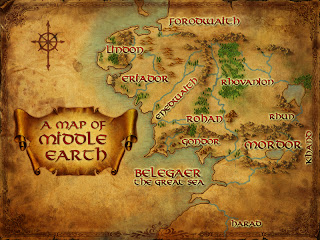 
Traveling Light
Posted by okjimm at 8:33 AM 7 comments:

Wisconsin Interrnet Troll.... in the budget 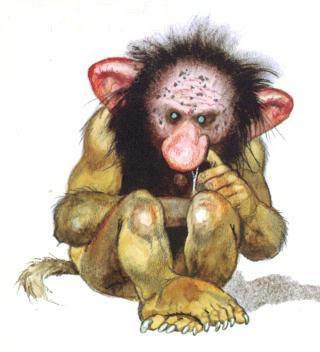 The shit that The Trolls, ah, Wisconsin Republicans have added to the State Budget, ah, corporate give-away.... is godddam mind boggling and insane.

So.... here is the deal.... right now Wisconsin has a non-profit WiscNet,  cooperative established in 1990,that provides Internet access at a low rate to most public and private schools, local governments and libraries.  That way, see, even poor students, poor people... can find places to access the internet.... free.

Of course.... that is considered, "unfair competition" by for profit internet providers, like say AT&T.... who have contributed a SHITLOAD of campaign money to the REPUBLICANS!

A small example... Here, in my corner of beautiful DownTown Wisconsin... therre is this itsy bitsy Library Co-op that provides interlibrary loan and internet services to small county libraries, among other services.  That combination speeds book sharing, which saves those small libraries a ton of money and allows rural library patrons access to a ton of material that would not be financially feasible otherwise.  Right now, through WiscNet the library co-op is able to do this for about $9,000.  If WiscNet is dissolved.... the cost rises anywhere from $29,000 to $59,000.  HMMMMMMM Shit&Bisquits!  So... instead of taking tax dollars and providing a public service... the Republicans want to take tax dollars and increase the cost of providing that same public service!
Now, remember, those are just stats for ONE LIBRARY CO-OP!  Toss in all the other libraries, the UW System Universities, public government offices..... Holy Shit.... the Republicans Trolls want to GIVE AWAY tax dollars.....but of course, the private internet providers, who have a substantial market already, just say that it is unfair that they should compete with tax provided services, that that is not a 'level playing field'!!!!   Well, no shit you dumb goddam money suckers!  Tax money should provide efficient services, not added expenses.
And, get this........

"According to UW System Spokesperson David Giroux, the language used in the legislation would also require UW-Extension and UW-Madison to return roughly $37 million in federal grant money intended for rural broadband development. In addition, UW-Madison would be forced to withdraw from online research partnerships that are dependent on the program." The Daily Cardinal

So, first you cut the budget for schools, libraries, colleges..... then you force their costs up.... and then puke up $37million.

Now.... there is no going back to 'non'internet' days.....  but I guess greed is now popular and we can take tax money and turn it over to private enterprise and pay five times as much.... boy and howdy... that is a great way to balance the budget.
I hope so folks.... get.... pissed.... off.  New budget talks begin again today in Madison.  I think there will be some folks around the Capital protesting..... and I think I know the message... 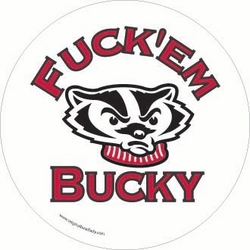