Cluster Maps and other WTF's

Okee Dokee... it's another beautiful day in beautiful Downtown Wisconsin.  The Green Bay Packers beat the New Orleans Saints in a  game that had a little bit of something for everyone.....they had Kid Rock singing, dancing girls , snake oil salesmen, clowns and jokers.... and Obama gave a speech just before kick off.  I had a notion, that quickly went away, to go watch the game at a bar or some such place but the feeling went away real quick, see, cause the game wouldn't be over til late and late usually finds me on my very own little couch close to my very own little bathroom and bed.  Anyways... it was  a good game despite all the hoopola and stuff.

And speaking of Hoopolla and stuff.... I just got this email from Blogger... seems like I posted something or a photo or something, that violated some copyright or something.... back in 2009.  And they said, "Don't do it again."  Now, there was a link that I could go see what little boo-boo I did.... and I might check it out.... someday.  ain't no never mind, see, based on how much money I make doing this. hehehe.  But I thought it was funny.  Gees, "Bad jimm, Bad boy'" I didn't know how important I was.

Anyways.... then I started looking at that map thingee that I put up on the blog... that cluster map thingee, as long as I was looking at the blog.  See, I thought it would be fun to see where in the world the folks were coming from... the folks that read this stuff from a copy right infringing bad dude like me.  Well I put it up there because it was free and I surely do like that free word.  Then I noticed that it didn't change much, the Numbers, and every once in a while I would think of taking it off cause it didn't seem to change and I kinda lost interest anyways and iffen I would try to take it off, see, then I would have to think and figure out how to do it and it was a whole lokt of work, for a guy like me, see, to put it up there in the first place, so mostly I just don't do anything at all about it because wsriting long run on sentence is more funny anyways and if I found out somebody in Pakistan was reading this, why, gosh.... OK and stuff.

nope.  Some days I just can't handle much fuss or stuff..... just concentrate on what is good. 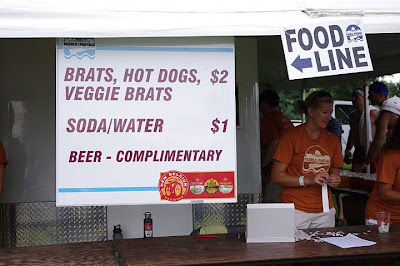 Hope is a Laxative 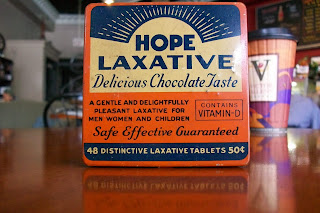 Well, hey and howdy, I haven't been here much!

Cause, see, I have been on Ebay!

I used to be a antique/collectible dealer in a former live... not as cool as the bald dude on Pawn Stars,  more like those guys on American Pickers.  And I had boxes and boxes of stuff....mostly what I collected was medicine tins, straight razors and stuff like that.   After reisting buying anything on line for years.... I gave in and set up an Ebay account.  Whoop dee Doo!

So anyways.... I have fumbled around and think AI got the hang of it... got out the camera, took some pictures, did all the stuff I am supposed to do to list this crap.... and Dammmmmn... if I haven't sold $25 worth of stuff already... and it hasn't been 24 hours! 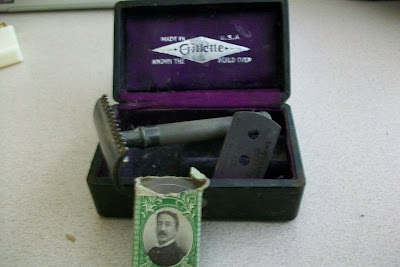