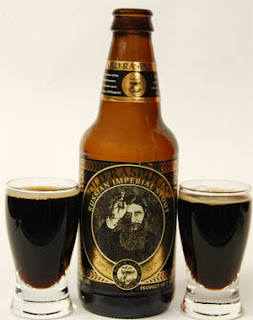 
Governor WALKER SHOULD BE FLOGGED!!!!Walker Should Be Flogged For His Inability To Control His Underlings

... just so all views are presented, ain't no deal, see

?Well it isnot new News that yesterday, after steadfastly refusing to speak with State Democrats, Scott Walker readily took a PHONE CALL from whom he thought was billionare industrialists David Koch.  Amongst several things discussed on the phone call Walker,
floated an idea to lure Democratic senators back to the Capitol for negotiations and then have the Senate quickly pass the bill while they are in talks.The caller suggested he was thinking about "planting some troublemakers" among the protesters, and Walker said his administration had thought about doing that, too, but decided against it.

What has Koch Industries been doing while out of the public eye?
Walker has also passed legislation limiting Corporate liability in tort cases and easing pollution regulation.
It is almost impossible to completely trace funding provided by the Koch brothers to various conservative causes and politicians. I could write forever!!  It is like trying chasrt the flight pattern of a shithouse fly.
A former Wisconsin Attorney General believes that the phone call between Walker and the caller pretending to be Koch reveals several ethic violations.  That maybe an arguing point, but it, the phone call, clearly reeveals that Walker is a puppet to the billionaire brothers. It will forever taint anything he tries to do in the future and, while not an impeachable offense as far as I can tell, is clearly indicative of  reasons for recall.

Koch says that it will not profit from a small part of the budget bill that allows Walker to sell state assets, specifically power plants,  without bids, scrutiny or price control..... Koch industries is heavily invested in gas, coal, and energy production.... but a Koch spokesperson said,

“The power plant assertion is one more example of many baseless falsehoods and speculation made by a vested interest that gets picked up and repeated over and over in the media,” said a statement from Philip Ellender, president of government and public affairs for Koch Cos. Public Sector LLC. “We have no interest in purchasing any of the state owned power plants in Wisconsin and any allegations to the contrary are completely false.”
ya, the check is in the mail, I will love you tomorrow, and warm flat beer is best... shit....&whiskers..
. look... I can't go on.... I feel like I have been surfing porn..... or trying to clean a sewer with a g=toothbrush....  this is not my America. 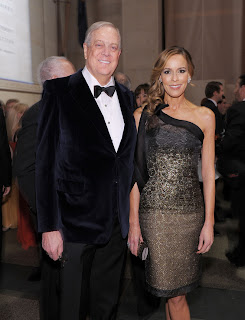 David Koch with trophy wife purchased with no competitive bid.

** POST SCRIPT'
Let's also not forget that other rights are under attack and other people a fighting, protesting.... please chedck out Border Explorer for info on what is also happening in Texas

Scott Walker is a Wanker.... and a lying one.

"As more and more protesters come in from Nevada, Chicago and elsewhere, I am not going to allow their voices to overwhelm the voices of the millions of taxpayers from across the state who think we’re doing the right thing.  This is a decision that Wisconsin will make."
Scott Walker... addressing the State in TV address

Madison — A Utah-based group has started the process to recall eight Wisconsin Democratic state senators from office.
American Recall Coalition filed the paperwork Tuesday with the Wisconsin Government Accountability Board. The group has 60 days to collect the required signatures to force a recall vote.   m

Hey, it's not just me that thinks Walker is connected to the Koch Bros...G

US NEWS AND WORLD REPORT  .... not exactly a flaming liberal publication...


"How does it feel to be a puppet on a string? Or a muse? Ask Governor Walker. He’s the Koch brothers’ puppet. And for that, thank the Supreme Court for their ridiculous decision in the Citizens United case, because what’s happening in Wisconsin is just a tiny taste of things to come. Corporate billionaires pulling our politicians’ strings. [Read the U.S. News op-ed debate: Is the Supreme Court's Citizens United Decision Hurting Democracy?]"
Plus... the Governor has been apprised that his collective bargaining bashing could cost the State $46MM
HUFFPO- full article
Wisconsin received $74 million in federal transit funds this fiscal year. Of that, $46.6 million would be put at risk should the collective-bargaining bill come to pass -- in the process creating an even more difficult fiscal situation than the one that, ostensibly, compelled Walker to push the legislation in the first place.
The governor is certainly aware of this. While the potential loss of funds may have escaped the attention of many observers, sources familiar with the state's transportation policy tell The Huffington Post that Walker's office has been informed of the relevant legal language. Moreover, in an a nearly unnoticed report filed by the state's Legislative Fiscal Bureau, the non-partisan budget scorekeeper, the stakes are laid fairly bare.
"According to information from the U.S. Department of Labor, the proposed changes in collective bargaining rights included under SS SB 11 could impact the ability of unionized transit systems in the state to receive existing federal transit aid, unless actions are taken to protect the collective bargaining rights of their employees," the memo reads. "If the federal Department of Labor makes the determination that the changes under SS SB 11 affect the continuation of collective bargaining rights, and protections of transit employee's wages, working conditions, pension benefits, seniority, vacation, sick and personal leave, travel passes, and other conditions of employment, the Federal Transit Authority could not provide federal transit funding under there provisions."

*** It wasn't supposed to be like this... my blog....it was supposed to be just snark, a bit of humor, some little snippet stories.... and a few beers.  I'm sorry.  Yupperz an&stuff 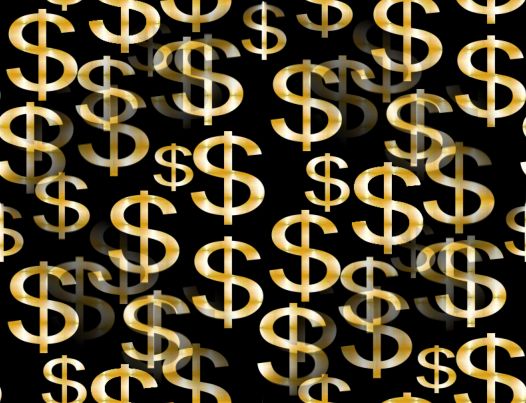 The longer the State Democratic Senators stay out the longer more truth of Scott's Walkers Budget REPAIR  comes to light..... one provision.....


16.896 Sale or contractual operation of state-owned heating, cooling, and power plants. (1) Notwithstanding ss. 13.48 (14) (am) and 16.705 (1), the department may sell any state-owned heating, cooling, and power plant or may contract with a private entity for the operation of any such plant, with or without solicitation of bids, for any amount that the department determines to be in the best interest of the state. Notwithstanding ss. 196.49 and 196.80, no approval or certification of the public service commission is necessary for a public utility to purchase, or contract for the operation of, such a plant, and any such purchase is considered to be in the public interest and to comply with the criteria for certification of a project under s. 196.49 (3) (b).
.... in essence this allows Walker. WITH NO BIDS, to sell State owned power plants at a price his flunkys set.!!!

......Walker first wants to bust the Unions, the opposition Democrats political base...then he wants the power to sell,,,,, WITH no oversight, Wisconsin  assets!!!!!


... again... No Violence.  The unions have offered concessions.... the Governor will not negotiate... he wants to bust unions.  If you think you Unions are not valuable, that we can live without them..... remember the Triangle Manufacturing fire....WHY WE HAVE UNIONS
Posted by okjimm at 10:16 AM 2 comments:

You either shovel snow or bullshit.... live goes on.No time for blogging!!!

It's a rather long video.... but so what! Decent sized storm yesterday... about a foot of snow, winds up to 25mph.... visibility at times last night about twenty feet. It was nasty..... why it took me an extra seven minutes to walk to  Oblio's!!!!!!!! 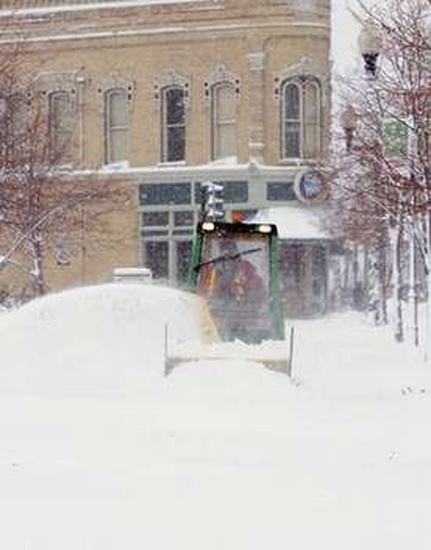 video from A Wisconsin student!!!
Posted by okjimm at 11:43 AM 5 comments: