I am getting like Randal over in Cloveland. Lazy. I am still limping around town... the left leg feels like shit. Damp cramps and shin splints.
So I am reposting this. I still like it. It's still all true. a good weekend to everyone.


I have a copy of an old newspaper photograph from 1956 that shows a car wreck that occurred on Easter Sunday 1956 on a remote stretch of highway about two miles west to the intersection of highway 21 and 49.

We also chip in and buy her a six-pack. She thinks it's funny. Breaks her up 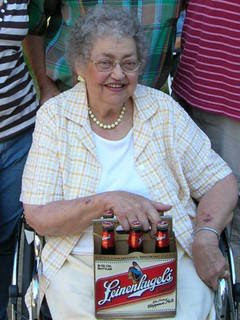 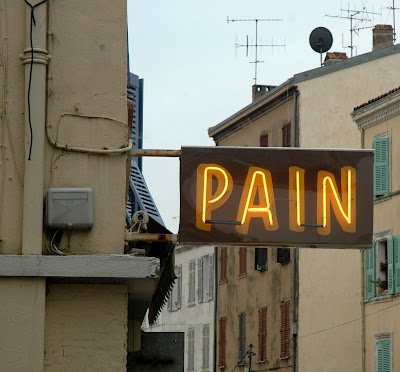 .... but I went speed walking this morning ( no cartilage... no running ).... and it was pretty chilly. I ended up with two very painful charlie horses (horsies?) I have not felt this bad in a long time

I'm guessing if I can limp down to Oblio's someone will have an answer. I mean.... I could go to the library and look it up..... but they still do not pour beer.
Posted by okjimm at 3:18 PM 6 comments: 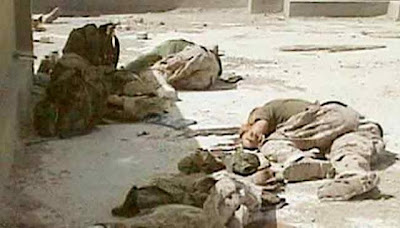 i shall imagine life
is not worth dying, if
(and when)roses complain
their beauties are in vain

but though mankind persuades
itself that every weed's
a rose,roses(you feel
certain)will only smile 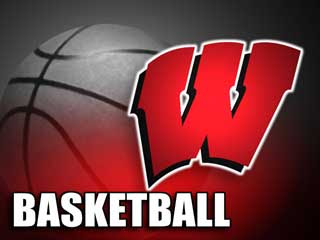 NCAA Big Dance. I've liked it for years. In the 70's we were all for Al Maguire and Marquette. In the past twenty years or so Wisconsin as been reasonably represented by UW-Green Bay, Marquette, the Badgers and even an appearance by UW-Milwaukee. Rooting for a home team is fun, the students are excited, the brackets are fun; it is a nice transition into spring.

There was one occassion a few years ago at the start of the tournament that was a little distressing and it is the one tournament I remember most.

I had gone down to the local Brew Pub, Fratellos, mostly to check out the news. It is a nice spot with a huge back bar and 5 huge big screen TVs. I went specifically because Bush was set to announce a military excursion into Afgahnistan. Now the NCAA tournament lasts for a few weeks. We are still at war. No end in sight. No winners. No trophies. But what I remember most, while waiting for Bush to spew stupid on the news.... was a small group of booze fueled fools behind me that were complaining loudly that the New War may pre-empt TV coverage of the basketball games, or even worse, cause them to be canceled. They were loud. Upset.

Today our government is at the cusp of passing a less than perfect health care bill. Most of America will be watching basketball games. What I hear most from folks opposed to the bill and the reform is, "We can't afford it."

Now I am not a math guy and I am not going to try to dig out statistics..... but my heart of heart tells me that if we were not killing folks in foreign lands and not sending kids there that should be playing basketball or cheering on their favorite teams... we could. Easily.

Well it is what it is and I am still not the smartest guy in my corner of the world.... but all I feel I can do at this point is keep voting... keep emailing and calling my congressmen....