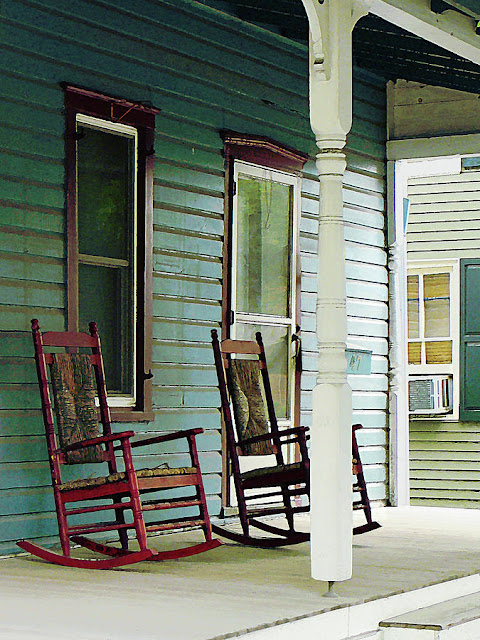 Syrian internet back after 19-hour blackout

~too sick to do it this week.  Uses Congressional Health Care to see Doctor

~Mother asks what took them so long at the store

~Authorities still looking for bees.  Could get littering citation if found.

~Believed to be in Clevalnd area basement 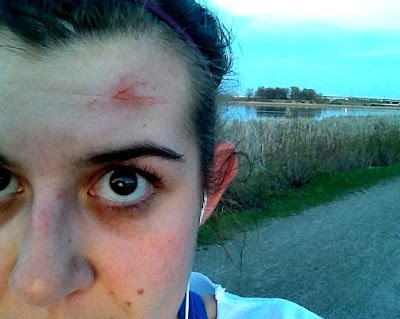 Daughter reports being attacked by Redwing Blackbird while biking on Wiouwash Trail....complains to father.  " I think you should do something about those birds!"

boy &howdy..... it sure enough is a swell day.   I was thinking of attempting to write something, but nah, I am engaged checking out Peter the Great and the battle of Poltava.  Golly, that Peter, he was some kind of great all right.  Anyways..... have a song.

Sarah Palin shoots her mouth off at NRA convention..... didn't think it was loaded 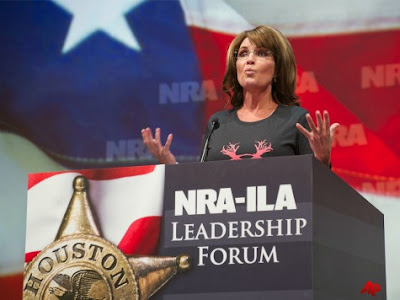 Like a yeast infection that will not go away, Sarah Palin showed up at the NRA convention in Houston.

I would like to give a complete rundown on what she said...... but it was really just the same old shit she keeps saying..... as long as she keeps getting paid.

N ow, I really don't care what they all said.  I just rather wanted to know who showed up.
Of course, no one showed up to speak for 'Free'.  Estimates for a Palin speech are over $100 K, plus expenses.

I just wonder if any one of them chipped in a little money to help pay for the Sandy Hook kid's funerals.