The old man checked out 13 years ago tomorrow.  It was kind of a mess, over 90 days in the ICU and it all started with a broken leg.
See, he had had polio when he was a kid, the effects not all that severe and not anywhere near severe enough to prevent him from being a howitzer gunner during WWII, but it left the muscles in his left leg very rigid and if  he tripped or fell it usually resulted in something in the leg breaking.  My sister did a tally once.... like an incredible 15 times in 10 different places.  But the deal was, the last time he had a reaction to a painkiller they shouldn't have given him,,, he passed a kidney stone which caused a small heart attack.... and things went down hill from there.
But the guy was THE DUDE.... he spread so much bullshit that you would have thought there was a small ranch outside the family house.  Seriously.  He sold advertising for a small town newspaper and was noted for his humor and tall stories. When I was a kid he once told me that his appendix scar was a bayonet wound he got when he captured Adolf Hitler.  His war stories were great!!  Why the guy lent Roosevelt a cigarette once.  He also sunk a sub with a hand greenade while going to Europe on a troop ship.  He told me he wrote a book  but didn't like it so he gave it to a guy named Hemingway and thus launched a great literary career. And those were some of the more mild tales.  He caught fish the size of sailboats, dug most of Lake Michigan by hand and had dated Greta Garbo but married my mother because she was better looking.

So the night before he died my sister and I were in the ICU waiting room; this was the third time the hospital folks said he would probably not make it through the night.  Third time's the charm.  I remember it being about 3am and helping my sister grade some essays her students had written on Shakespeare's "Comedy of Errors".  She was burnt out and had missed about as much school as she could. And then I came across the best essay of the bunch.....
it was titled..... the Comedy of Airs.  I shit you not.  And the student wrote.."This is a really good play.  William Shakespeare is a really good writer.  He is my favorite playright.  I think "Comedy of Airs is the best play he write.  It is really really good......." and it went on like that for four pages.  I started laughing.  I couldn't stop.  My sister looked at me and I handed her the paper.  She spit out the coffee she was drinking and soon we were both having hysterical fits.  I couldn't stop.  I would grab the paper from her and read a little out loud and she would start again.... then she would read some to me and we would be off again.  The nurse came to see what was up and we read some to her.  She didn't laugh.  I truly pissed my pants that night.  He left at about 6am.
Dad truly loved Halloween and handing out treats about as much as he loved telling jokes.  I still believe he gave us one more candy bar that night, one last treat, one more laugh.   I know it's true.  I read the Cliff Notes. 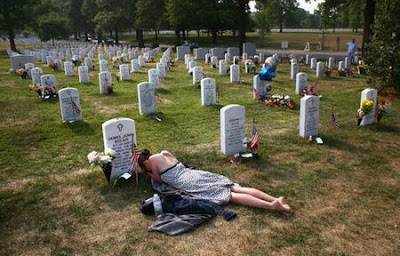 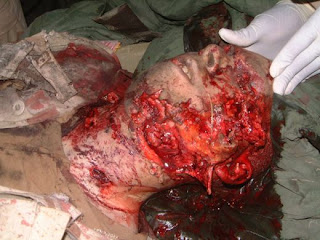 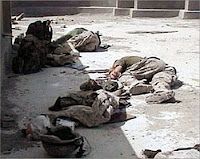 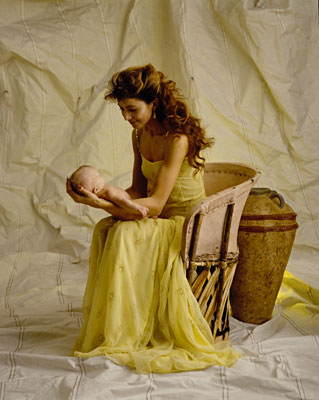 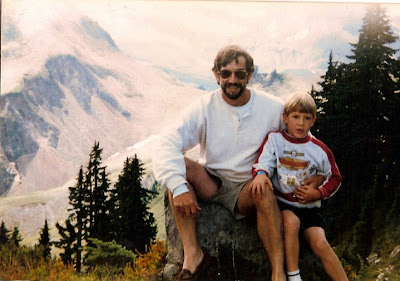 I really have nothing today.  My mother is still in a holding pattern.  Not getting better, not getting much worse.

I do get almost daily phone calls from the Kid out in Portland.  The news is decent.  He found a part-time job that should pay the bills and found a studio that had him do some 'songs' for their exercise dvds.  I guess they are all so interested in having him do some sound work on another project. I guess I am torn.  I look back and wish, at times, he was still a little boy.  But he was a handful then. 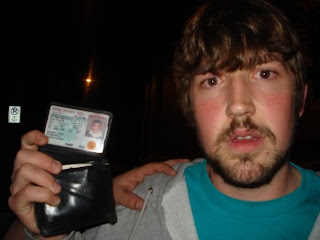 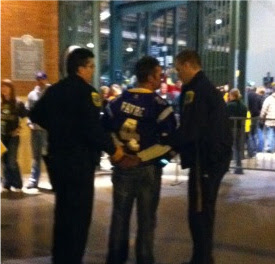 someone sent me this from outside of Lambeau Field last sunday.  I think that the cops are just enforcing the new dress code.
Posted by okjimm at 3:25 PM 1 comment: 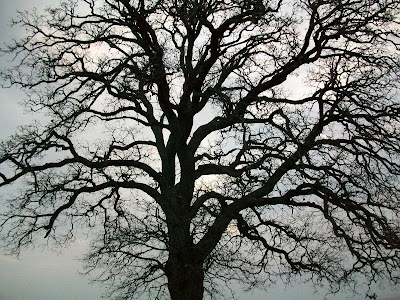 I gotz the blues.  My Mom is not doing good.  I could get the 'phone call' anytime.  I spent nine days there and she see-sawed beween doing ok and shitty.  Now she can't even pick up the phone by herself. Has a leaky heart valve, kidneys aren't so hot.  And, at 88, what do you do that can restore quality of life?

You tell jokes..........
Ole and Lena got married. On their honeymoon trip they were nearing Minneapolis when Ole put his hand on Lena's knee. Giggling, Lena Said, "Ole, you can go farther if ya vant to"... so Ole drove to Duluth.

...and I am having oodles of problems with my knees and feet..ghost of football past.  What do you do?
Joke it off....

The US Mint announced today that it is recalling all of the Minnesota quarters that are part of its program featuring quarters from each state.

This action is being taken after numerous reports that the new quarters will not work in parking meters, toll booths, vending machines, pay phones or any other coin operated devices.

The problem lies in the unique design of the Minnesota quarter, which was designed by a couple of Norwegian specialists, Sven and Ole. Apparently the duct tape holding the two dimes and the nickel together keeps jamming up the machines.
And.... I need new glasses.....
tell another Joke

Q: What is the difference between Swedes and Norwegians?
A: The Swedes have nice neighbors!

and if that doesn't help.... tell another joke

A Swedish road-worker was hired to paint the line that goes down the center of the road. The first day he managed to paint 2 kilometers, and his boss was very pleased. The next day he only painted 200 meters, but his boss thought that he'd probably started off too hard on the first day. But on the third day he was only able to paint 20 meters. The boss called him into the office and demanded an explanation. "Well, you see it's getting so darn far to walk all the way to the paint bucket," the Swede explained. 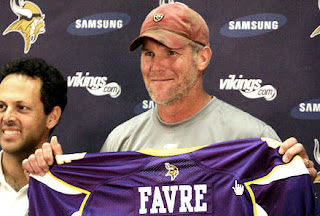