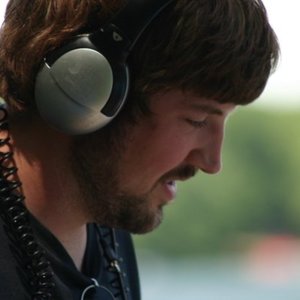 The Kid got into Milwaukee last night about 5.... course they had to wait around until Steve's flight got in from NY at 7.  I think they were waiting for someone else at the airport, too... but who and from where escapes me now.  I said I would not wait up.

See, Travis is getting married.  The rehearsal thing is tonight, the wedding tomorrow.  I find it hard to believe that my son's friends are doing that stuff, getting married.  You would thunk that they would have learned better from their parents.  Oh, well.

Max is doing the video.... I'm sure Steve is doing some music thingee.  Mark is writing a speech.

...... Bubba said that Travis related that the Ex and I should stop in at the reception and have a drink ( we are not FORMALLY invited) but it is nice to be thought of.  We probably will.
So this is the second wedding of one of my 'kids'... Bubba's friend Mike got married last month.  I was a 'coach' for both of those guys when they were little.... basketball and football.  Mikey breaks me up... cause way back in the day, fifth grade I think, he said he was going to grow up and be a Jewish lawyer and sue rich people.  Well he passed the Wisconsin Bar just before he got married.  Good thing I am not rich.

Word is.... the kids are having beers at Oblio's  on Saturday... I should come.

I wouldn't miss it for the world 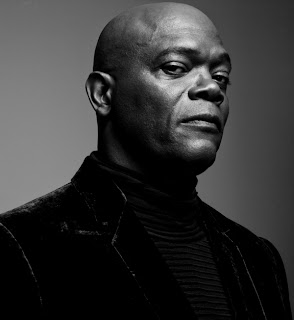 have a good day and stuff 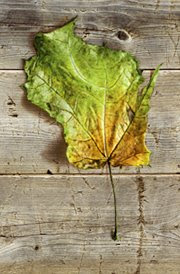