have a song, curtesy of my Pet Rock

Posted by okjimm at 4:56 PM No comments: 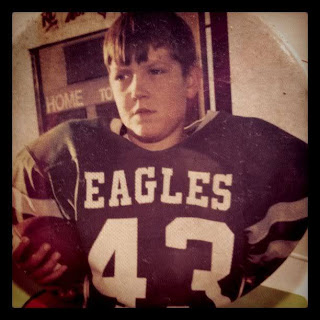 He is still doing the road thing with the TV show people.  He is flying somewhere today.  I think into Connecticut and then driving to New Hampshire and then..... well, he talks so fast, I lose track of where it is that he is going and where he has been.  Rather all melds together.  Life Melds.  Then it Melts.  I guess if I really want to find him, I call his sister and she fills me in. 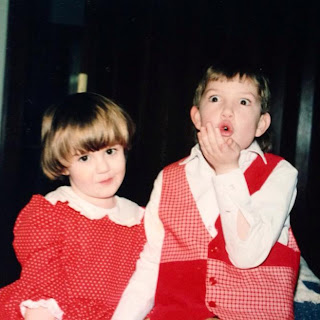 I remember the day she was born....and I took him up to see her for the first time in the hospital.
He wanted to name her after his favorite apple juice.  "TreeTop".  Which coulda been OK, but I tagged her with a more normal name, and then started calling her 'doodle-bug' (cause she drew on the wallpaper all the time.  Now it is just Bug.

And no one knows his older brother like she does.  And no one knows that his sister will watch his ass and lend him money like she will.  Or keep his secrets.  She is smart enough NOT to tell him hers.  That is the way it works.  He was always the big Brother....and still is.

But he is on the road.  I miss him everyday.  And now...........
I will be missing her everyday.  I guess that is the way life is......if there is not someone you are missing greatly everday, then you have some how missed the greater essence of loving.

She leaves on the 8th to spend the summer in Colorado.  I am not exactly sure where, the Northwest corner iss all I know, now.  She is going to live in a tent, chop down trees and brush and do Ranger sorts of things.  I just found out.  Part of me is crumbling.  " But it is only for three months, " she said.  Maybe four."  At least when he left, he gave me three months notice, not then days. 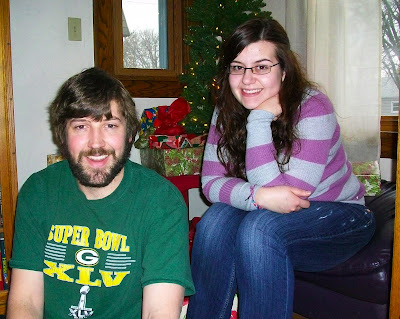 Now.... I love the Boy..... and the day he was born was the happiest day of my life, until she showed up and I realized I get to have two happy days.


..... and that enduring thought, that wonderful reality.....that my children are their own best friends.