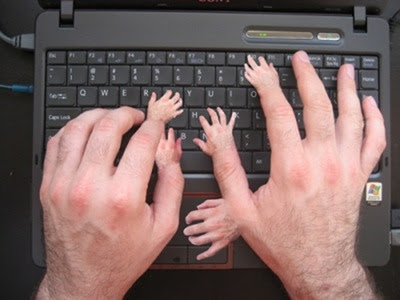 Boy&Howdy...... half hour left in the office.... taking off tomorrow. I have to do laundry. I can't keep just buying new underwear and I really have a bunch of catch up things to do.

Burnt out. Nothing to write. I am so glad the election is over. Maybe I will have a few beers tonight and run around town stealing election yard signs. Help clean up America.

Bubba called. He's writing a paper and asked me for a 'few quick quotes by Nietzsche.' 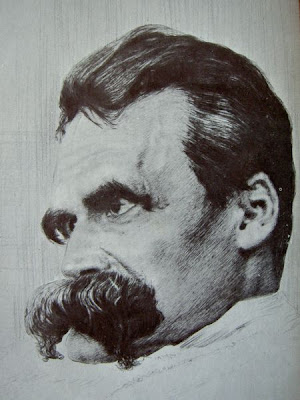 I told him to meet me for a beer and I would tell him all about Nitschke. 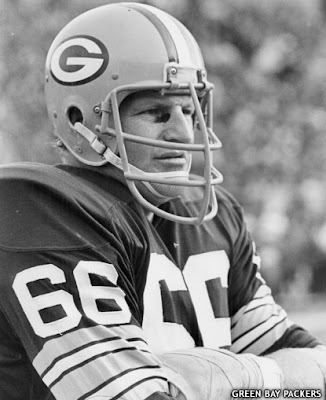 OK. I just wanted to be first! 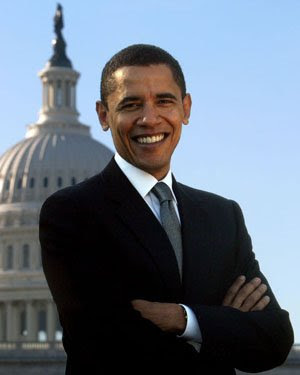 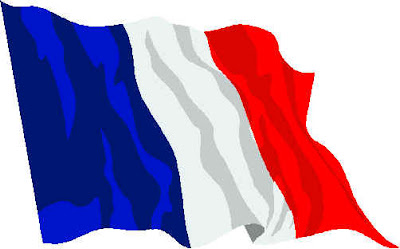 From Berlin's Brandenburg Gate to the small town of Obama, Japan, the world gears up to celebrate a fresh start for America.
In Germany, where more than 200,000 flocked to see Obama this summer as he moved to burnish his foreign policy credentials during a trip to the Middle East and Europe, the election dominated television ticker crawls, newspaper headlines and Web sites.
Hundreds of thousands prepared to party through the night to watch the outcome of an election having an impact far beyond America's shores. Among the more irreverent festivities planned in Paris: a "Goodbye George" party to bid farewell to Bush.
"Like many French people, I would like Obama to win because it would really be a sign of change," said Vanessa Doubine, shopping Tuesday on the Champs-Elysees. "I deeply hope for America's image that it will be Obama." AP.

Boy&Howdy.... I really hope this ends America's bout of French-Phobia...... Freedom Fries never did taste as good as French Fries.
The French really do like Americans................ I think they just had a bit of an aversion to Asshole-American Presidents.
Whew, hopefully we won't have one again! And I think Paris would be a much better spot for a party than Beautiful Downtown Wisconsin.... but I will do my best! 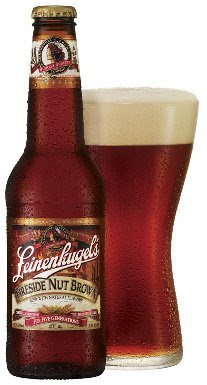 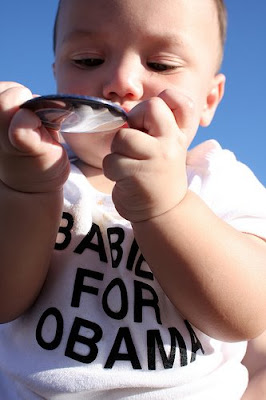 
I hope all the young kids get out and vote, too. It is never too early to develop good habits! 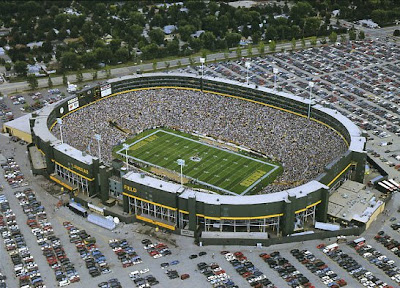 Ok. I got an e-mail from my good old buddy, Uncle Rosie the other day to meet him in Green Bay in a couple of weeks for a Bear-Packer game. Wowsers! I haven't been to a Packer game in a few years and the last time I went to a PACKER-BEAR, well gollee..... I have no recollection of how I got home that time. That was many, many, many touchdowns ago, when such plebian concerns as safety, sobriety and economy were non-existent. 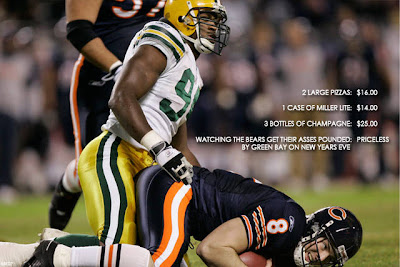 Now, Lambeau Field is a great place to watch a game........ not really a bad seat in the house and the place reeks of history. It is a great stadium for tailgating, the parking lot has an odor of fermented beverages and grilled brats. It is less than a hour drive. Old Uncle Rosie and I have been Buds since college and I think he is making up for a bunch of Republican-Type things he has said during the election.

And I turned the ticket down! I must be nutz!!!! 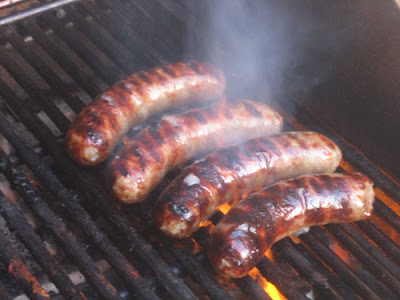 But the reality is that the ticket is $68, face value (a great deal) and then I add gas, tailgate food, beer and a sandwich (&drinks) after the game and I am looking at dropping about $125 on the cheap end. Then it is the stupid traffic.

The game is designated as a 'Milwaukee Season-Ticket Holder' game; when the Packers played games at the old County Stadium a whole different set of 'Season Tickets' were sold...when all games were consolidated in Green Bay, ticket holders in Milwaukee had a chance to grab them up. The gist of it, Hwy 41 becomes a vast caravan of drunken, football happy freaks for about three hours before the game and about three hours after the game. It is normally a short ride for me, but I no longer have the patience for a fifty mile drive filled with drunken fans and the extra traffic of hunters back from the woods.

I must be getting old! Passing up a Bear-Packer game, live and in person, to sit around and watch the game with Bubba and his friends and eat pizza and drink beer.

Or else I'm getting sensible. I'm not sure I like either explanation.