What was her name??? 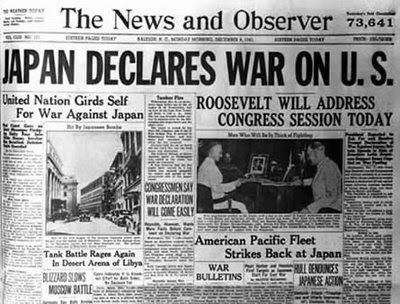 OK... once again... it is Pearl Harbor Day....  70 years ago,,,, and I remember this really well... cause, see, I was there strolling that beach when the planes came over... I was only 23 or so at the time and me and Judy, or at least I think her name was Judy, maybe it was Alice, or Millie... but gees, we had just had a great night and gosh, see, she WAS built like a battleship and all, and gosh, could she make a torpedo run and you have not seen the rockets red glare till you spent a night with what-ever-her-name was and anyway it was a day I will always remember and boy& howdy did old Franklin give a good speech and in no time at all there where all these jobs in the Navy and Army......


Well, I digress.  But speaking of Bombs... Boy .... that Aaron Rodgers of the Packers can sure throw some 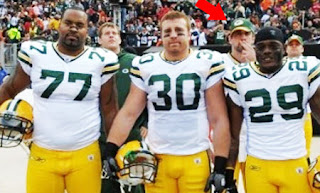 ... and he is a nice enough guy, but he likes to sneak into everybody else's photos and stuff and so the last time I talked with him I told him I was not gonna invite him to my next wedding.... and gees when he got done laughing he said, " but you don't have a girl friend."
"Well, if I did, and I did get married, I am not inviting you if you don't stop that." Which just made him laugh a whole bunch more.. and then he showed me a picture of HIS girlfriend... and gosh
......
When I was done crying I remembered Pearl Harbor and Judy-Alice-Millie or whatever and I didn't feel so bad.

But the Packers have made football interesting in my part of the world and I am grateful for that.

Anyways... where was I... OH OH OH... Remembering Pearl Harbor...see, right after the attack I was helping clean up the harbor and stuff, cause, listen, the Japanese may be neat and tidy at home, but boy, when the come visit they sure leave a mess... well Franklin called, said he was gonna go on the radio, which is the thing we had before TV and the Internet, and he was going to give a speech to America and all, "Jimm," he said, " We are going to punish those Evil-Doers and I am going to tell America all about it."
"FD, " I said... see, FD is what I called him... that Franklin thing just didn't work for me on a personal level," Drop that Evil-Doer thing. Sounds like something some idiot from Texas would say.  Work 'Infamy' into the speech; much more memorable, see, and you want to have folks remember."

Well, he thanked me for that.
Anywaz wazza I talking about... Oh yeah, Remember the Alamo... no...ah, that was my brother.... Remember the Maine.... no... that was Teddy, oh and was he a nice guy, too, just like his cousin..neat mustache..I meet him in South Dakota... him and me wrangled horses together.  Boy, was he a rough rider!  I helped him with that  and he got lots better....  Gees, once him and I got into a big fight in a bar with some cowboys, see, and they thrashed us good and threw us out.  Teddy wanted to just rush back in and I said, "No, let's find a big stick and walk quietly back in there and give 'em what for."
"So, what you're saying, Jimm, is that I should walk softly and carry a big stick?"  No flies on that Teddy!
"Now you'r talking like a Bull Moose," is what I replied.

Anyways, Pearl Harbor.... see back in the early 70's, when I was 23 or something, I met these VietNam vets who always who would always have a party on Pearl Day, Buffton and Mad Dog and Hoople. Now they always got bombed and talked  stupid shit, like, go to the U and find some Japanese Foreign students and beat them up.  Well, that wasn't a nice idea... so I mixed up a drink to get there minds off of it... I mixed up


... and fed those guys a whole bunch of them to calm them down... I remember telling Hoople it was a Kamikaze,,, and they thought that was funny... now you can buy 'em everywhere.

short and brief... have a good day 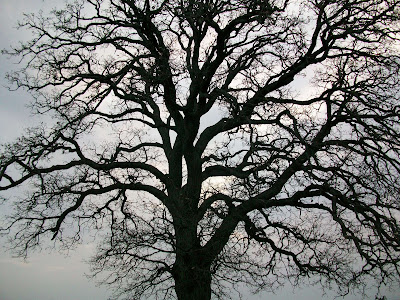 I gotz nothing but a song.  The days are progressively moving to the dark dark dark .... time to reflect on stuff.... like how it is much more difficult to put on boots than sandals....stuff like that....

well, anyways... have a good day