The Irishman replied, 'These are Carols.'
Posted by okjimm at 9:43 AM 3 comments: 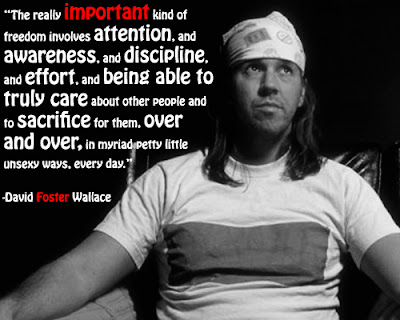 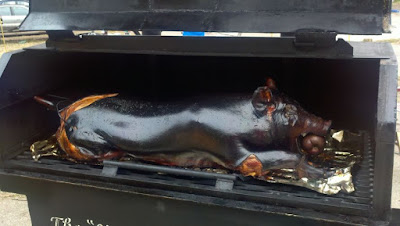