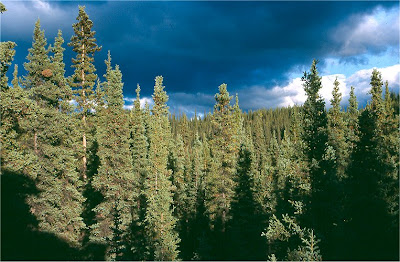 just make my own. 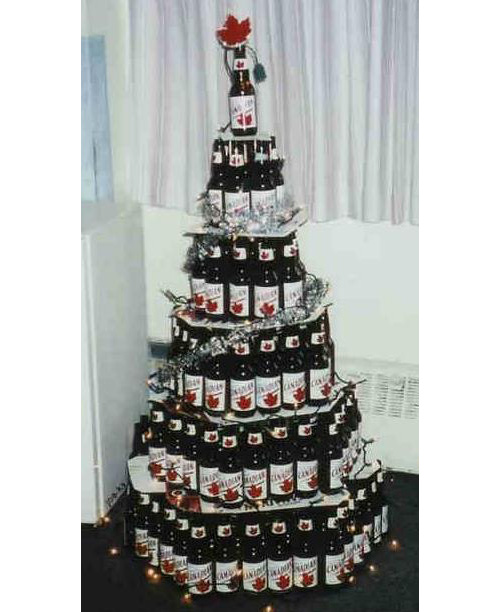 The Black Keys - Tighten Up 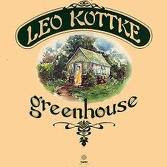 OK.  I'm really not as morose as I think I am.  And after a couple of beers I can no longer spell morose...and after four, think it a strange flower with thorns.  So anyways.... while shifting through the book I found these lyrics to a song I liked a lot, a Leo Kottke.song.  When I was on the forensic circuit I would often read lyrics to rock songs rather than real 'poems'.  Didn't help me win anything, but I wasn't doing it for a prize in the first place.

The deal was... I dug our some old Kottke albums that were stashed and sat around for a few hours.....the guy is one of the most eclectic acoustic guitar player EVER.  I have seen him about four or five times, the most memorable being twenty-one years ago when my daughter was six weeks old and we took her to the show because she was still being breast feed.  Fifth row.  To this day I believe it is why the Kid is mellow, talented and totally in love with her Dad.  Last year her and I went and saw him again at the Grand Opera House.  Valentines day.  I think we need to go to a show together again, soon.
Check out the video...... you have to click on the the word "rings" cause I am too stupid to do it any other way!!!...& it frustrates me...I am going back to a yellow tablet and a #2 pencil &sending out posts via pigeon!!!!
Rings
* there is another very cool version of " Rings"that Leo did a few years ago with Mike Gordon of Phish and the album "Sixty Six Steps".  The same album has a killer version of "Oh Well" the old  Fleetwood Mac written by Peter Green.  I do mean killer.  I am too lazy to find a link.  Knock yourself out.
Posted by okjimm at 2:57 PM 4 comments: 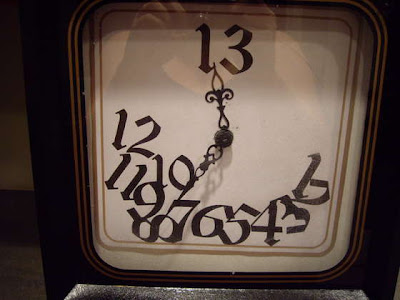 
My legs are long and hang
over the sides


I am hanging on tight
Gerald Lange


the cold wind drives us
together;
we spread its little teeth.
William Rosenberg

There's a lot of them. Even some of mine which, to be honest, I didn't much care for thinking, like a parent of a grown child, that they could have done much better in life.  But that is just stuff&such and they are in the book too.
See, I scribbled while I was in college.  In between pushing that cab and selling imports and occasionally going to class.  Mostly on desks and toilet walls.  The shitter on the third floor of the library by the Government Docs dept and the faculty crapper in Radford Hall were some of the best reading rooms I ever visited.  But then I got caught.  My first 'published' poem was lifted off a desk in one of my journalism classes; someone had seen me write it, and the next thing I knew it was in the school newspaper and I was writing satire and color stories for them.
That's how the book started.  Clippings.  And then any old thing I liked.  Ticket stubs, menus, articles, cartoons, drawings..... just about anything I liked at that moment got pasted into the book.  Anything.  Well, someone said something and I dug it out ... after at least twenty-five years.  Such stuff!!!

"....in an atmosphere of blue snow, dim light, and extreme cold."
I didn't write that.  Wish I had.
"... sometimes when we are entertained by each other, we are bold about it, but just as frequently, it seems embarrassing, and we turn our faces aside."
Again, I wish.
There is an article I wrote about Transcendental Meditation.  Not a bad article, but then I remember that I came to think of TM as a crock of shit and that tequila and a good joint worked much better anyways.
Ronald Boeing, 22, was the last of 1,174 Wisconsin boys killed in Vietnam.  A 7 day unlimited travel Greyhound bus pass cost $76 during the Bicentennial. A photo of me from the Milwaukee Journal protesting out side of a Ronald Reagan campaign stop on campus in 1976.... all that is in the book, too.  Cards and drawings from Nancy.... who had legs that went on forever and  who took my heart and went fishing with it in a different lake.  Notes from Bonnie and Maureen and Suzanne..... folks who didn't fish.
I didn't really study in college....but, boy&howdy, did I get an education.

So I wrote a bit for the school newspaper but I also was in a bunch of drama productions, did some minor work for student government and joined the Varsity Debate team. All that while working and maintaining a  solid 2.4 grade point average.  I certainly wasn't a zealous activist .... this was all pragmatic.  The newspaper kept beer in the fridge that stored the film....the only place on campus you could drink at 11 am... being an actor assured you of possibilities for getting laid in odd places and in unique ways.  The debate thing was just something that enabled me to travel to strange and foreign places like Mankato, MN, Mt. Pleasant, MI, Eau Claire, WI, plus... the University gave a very generous per Diem food allowance and you got to stay in really really fancy Holiday Inns. Hey, I was living on $60 bucks a week or so and you could not count on the import business especially if you smoked a lot.  A guy has got to eat.

Looking at the book again really brought back memories.... articles that I had clipped about Nam and Nixon resigning and Agnew bullshit (least we think of the current crop of politicians as having invented bullshit) plus there were music reviews and all sorts of neato keen stuff.  And then I came across the kicker.... Tom's obituary.
He was the sweetest guy who ever put a shotgun in his mouth.  He had been President of the University Student Government and a pretty good friend.  He was the one who got me the gig booking guest speakers at the University... no pay, but free tuition for a  semester. A slim,clean, grinny guy with a wave and a smile for everyone.  Everyone liked Tom. Everyone.
I saw him the morning he pulled the trigger, at the laundro-mat. It was a combination laundry and liquor store, which really made wash day bearable.  So we were sitting there drinking a six pack and getting clean.  He was bumming..... he had graduated and couldn't find a job.... he was breaking up with his girl... he was sick of Oshkosh...the regular complaints.  I remember telling him I would keep an ear about for work and that everything would be ok. Later that night someone said that he had left a note explaining that he had bounced a check for the shotgun and would someone please take it back.  He left a neat stack of folded laundry in his room and had taken the sheets off the bed before he laid down for the last time.  He was a neat person. And only 22.
It's in the book.  Maybe I could have said something more, but probably not.  Word was he saw a lot of people that day... and no one really could tell he was that low.
See it is good to remember, it's good to have a book....... even if you are the only one who reads it. 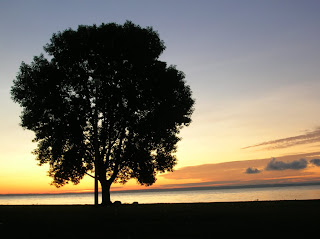 There are places I remember all my life,
Though some have changed
Some forever, not for better
Some have gone and some remain.

All these places have their moments
Of lovers and friends I still can recall
Some are dead and some are living
In my life I loved them all.
Posted by okjimm at 2:41 PM 13 comments: 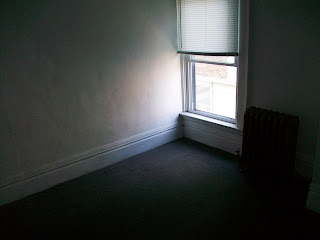 winter is coming.  the street lights are on.
the leaves blow
and I remember more than I should
Posted by okjimm at 5:43 PM 6 comments: