A Wisconsin woman was arrested and admitted to a psychiatric hospital for observation after she allegedly bit off part of her husband’s tongue during a goodnight kiss. 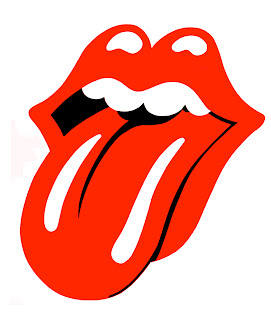 A Sheboygan woman accused of biting off her husband’s tongue while kissing him was charged this morning with felony mayhem and ordered to undergo a mental evaluation.


She now faces a rarely used felony – related to intentional disfigurement or mutilation – that carries a maximum penalty of 25 years in prison.

Karen Lueders made an initial appearance this morning before Judge L. Edward Stengel, but that was adjourned when Stengel ordered that she undergo a mental evaluation. 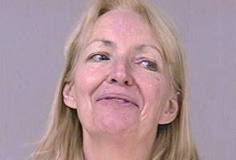 “There is certainly a basis for the court to question her ability to understand the nature of these proceedings and assist in her defense,” Stengel said.
Assistant District Attorney Jim Haasch had requested the evaluation, calling the behavior “very bizarre to say the least.” He said Karen Lueders had experienced “very manic episodes” of late.
Stengel ordered her held on a $5,000 cash bond.
Karen Lueders did not speak during the court appearance, but she leaned over to a reporter as she was escorted out in handcuffs, saying, “I love you, it’s too bad you don’t listen.” While leaving the courtroom she continued in the same sing-song voice, saying, “I love you. Karen Lueders.”

The complaint filed this morning said Karen Lueders was “still carrying a New Year’s horn in her hand and singing Christmas carols” outside her house as the first police officers arrived on scene.

As officers asked what kind of help was needed, she blew the horn in the officer’s ear. She also threw a coffee cup at police.

Police found Willard Lueders, 79, in a bedroom holding gauze to his mouth.

Emergency responders told police his tongue had been bitten off, and he confirmed by nodding to officers’ questions that his wife bit off his tongue.

Lueders also told officers she had bitten off her husband's tongue.

Police had come to the home in response to a 911 call from William Lueders.
In a later written statement, he said the incident began when he went into the bathroom while his wife was on the toilet.

When he leaned over to kiss her, she went into a “manic state,” grabbing his genitals and biting off his tongue.

Willard Lueders said his wife had been behaving oddly in the preceding days, speaking very fast and talking about spiritual things.

Willard Lueders was taken to Aurora Sheboygan Memorial Medical Center and then transferred to Froedtert Memorial Lutheran Hospital in Wauwatosa, where doctors were working to reattach the tongue.

About half of his tongue was bitten off.

Online court records list no prior convictions for Karen Lueders. 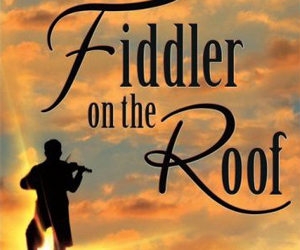 Without our traditions, life would be as shaky as...as...as a fiddler on the roof!
-Tevye

Yupperz!  Tradition.  See, The Easter Bunny hides the goodies and Santa leaves them under the tree in plain sight.  Tradition.  Chicago dyes the river green on St Patrick's Day and you eat Corned Beef.  You have fireworks on the 4th of July... you have a beer and a bratwurst at a baseball game.... the bride tosses the Bridal bouquet ... the Tooth Fairy leaves a quarter under your pillow....you don't get to screw until at least the third date.....all of the MOST important things in life have traditions.  I am not making that up!!!!  And most importantly......


Begining with the 1947 Rose Bowl game, the game's participants were established as the champions of what are now the Big Ten Conference and the Pac-10 s! 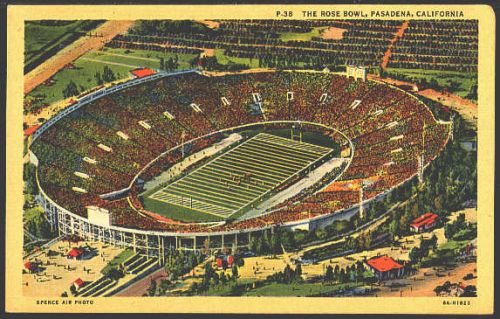 It was the Grand Daddy....until the asshole crackers weren't happy with Tradition.

NO, uh-uh..nowz we gotta BCS.....Bull-Crap&Shit!! Bowl Championship Series my ass!!!  Oh, it WAS  going to, once and for all, figure out who the National College football champion was.... right.  And HOW were THEY gonna to do this?  Well, the best I can figure, they had three criteria...... 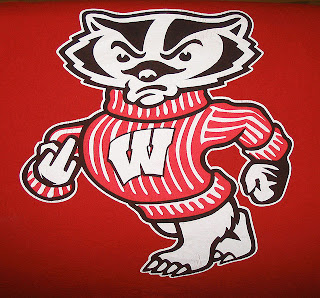 OK... Wisco is in the Rose Bowl.  11-1 and they kicked major ass all year....but TCU???? Shit, sounds like an illegal drug that they hand out at those Rave parties in New York or some shit you give cattle so they won't get Mad Cow disease.  I want Oregon or Stanford.... or anyone from the Pac 10.

I want some tradition in football as well as in life.  It's only fair and just. And really, when you think about it, more fun.  Next thing you know THEY  are going to move New Year's eve to the second Saturday of January following the first quarter   moon after Woody Hayes rises from the dead.

It's chilly outside.... I gotz a little sunshine hereeee & Elvis

...Bubba just posted a video he made as a wedding gift for a couple of his friends.  Now it is what it is... but on a chilly dark day.... it kind of warmed me up and besides, I have nothing elese.  check it out
here

gees... iffen I ever get married again I think I will hire him to make me a video.  I wonder if he will give me a good rate. 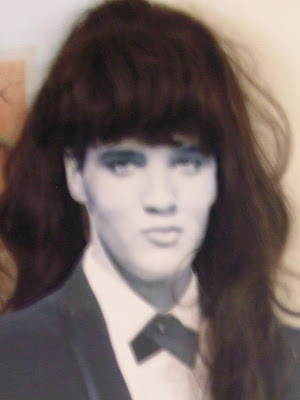