..... but exciting things do happen in Beautiful Downtown Wisconsington........ 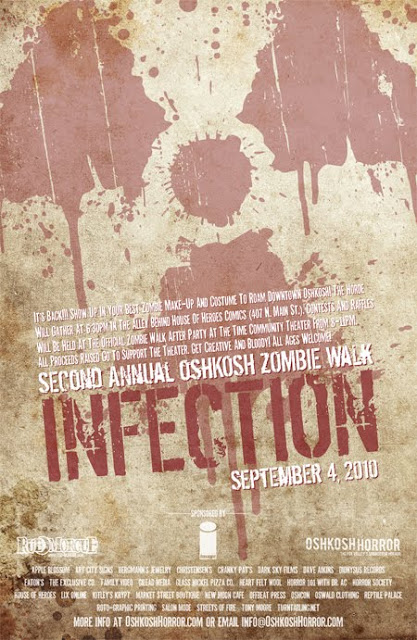 I guess it does beat watching the concrete dry on Main St. 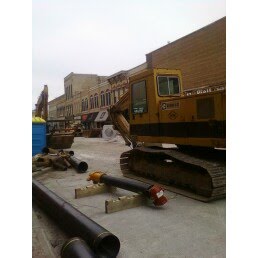 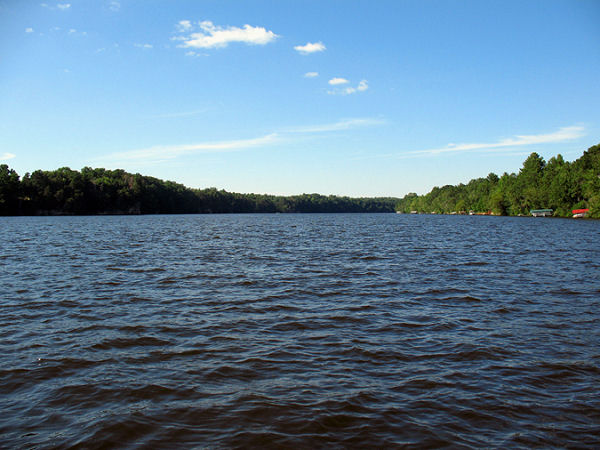 I've gotten unstuck in Time.  Just like Billy Pilgrim, Vonnegut's old friend.  It happened easy enough. A dear friend mentioned a book by Tim O'Brien, "The Things They Carried"; it's a semi-fictional account of his time in Vietnam.  I like O'Brien, a good writer.  So I check out the library listings and he has a book from a few years ago, "July July" that I hadn't read.  So I picked it up.

In a nutshell, in the book, it is class reunion time, Class of '69, in Northern Minnesota.  The reunion is taking place in 2000. And suddenly I got a little unraveled.

I have my HS class reunion coming up, HS class of 70, Western Wisconsin  I am not going.  I have a college-boy reunion coming up the following weekend at a lake near Keshna and the weekend after that, a niece's wedding over by the Mississippi River.  I can't do three weekend road trips in a row, but reading the book, thinking of  missing my HS reunion..... brought back a bunch of memories.  Some I had not thought of in a long time.

I remember kissing Nancy on my 17th birthday.  It was the sweetest thing that ever happened to me. I can still taste the wonder of her in my heart.  The summer of  1970.  The movies we went to-the books we talked about- the smooth smell of Coppertone on her sleek brown legs-the way her smile looked in moonlight-the beach at the lake where we would swim and while away days.  The little banter.  I remember feeling, " This is what I want. The life I want."   I have no idea where she is now. I loved her more than anything.  It was all too soon , and that made everything else all too late.

I took my draft physical a couple of years later.  Milwaukee was never as cold as it was that day. I was never as alone as then..  The war was still a good shoot-'em-up deal, my lottery number was 33, and I knew I would  never come back went to Nam.  I would have been that kind of soldier.  I remember thinking.... would I be going back to college to take final exams?  Marrying my girlfriend who was two months 'late'?  Going into the Army?  I took the exams, she had her period, finally, and I flunked the draft physical.  But that was a cold cold night at the bus station trying to get home and I realized that, in a sense, I would never really have a home to go back to.  I didn't think about it much as the years went by, but the whole experience changed me greatly.  Ob-la-dee Ob-la-dah.

There were other girlfriends... several in the next few years.  Suzanne, Suzi, Sue, Kate, Kat.... Maureen.  I would like to talk with Maureen sometime.  She didn't fit into a typical mold. For one thing, no name with a K or S.

I remember turning  into a radical, stop-the-war student.  Protests and rallies. Tequila and Mescaline. I was a cab driver at nights.  And I met Kathy. Loved names with a K.  She had a thing then for long haired hippie peace-niks who drove taxis.  We would see each other periodically over the next 30 years. It became an on-again-off-again thing.  I last ran into her at a wine-tasting a couple of years past.  It was most certainly an off  year. We said hello. We said good-bye. I know precisely where she is today.  That's life.

I got married, had children, had a divorce .  The marriage was OK, the kids are great, the divorce worked well.  But nothing has ever eclipsed the summer of 1970.  I don't dwell on it.  I would like to talk with Nancy again..... mostly to just hear that she is good.  That her life has been good.  It won't happen.  I don't dwell on it.  One book leads to another.  All things are linked, one book  leads to another whether we like it or not.

The other day I was slicing onions and peppers to throw into a crock pot with beans and ham hocks.  Stupid clumsy me.  The knife slipped, did a 360 in the air, bounced off the counter, dropped to the floor and impaled itself in my big toe.  Freaky.  It wasn't serious.  It bled a little.  But I looked down at the damn thing sticking straight up out of my toe and I had to laugh.  Hey,,,,,,,, it looked really funny, whether I liked it or not.

Life is like that, sometimes,and sometimes the recipes are uncertain.  I don't dwell on it.  One thing leads to another. Books, beaches,  The letter K, the letter S......... the beans were delicious. 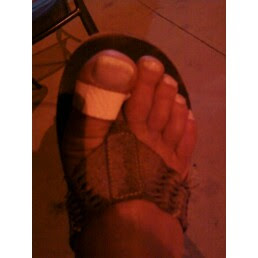 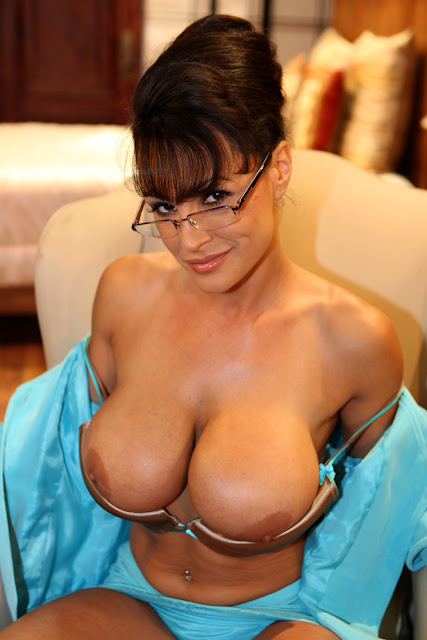 Strange Things Happen .  I got on Sarah Palin's PAC emailing list.  When I got the first one I was gonna delete it or slam back a "Fuck-You-Very-Much"..... but then I thought it could be amusing.  It ain't. But being a Socialist-Commie-Football Loving-Beer Guzzling-Psycho Freak.... I thought I would share.


Dear Friends,
On behalf of Sarah and SarahPAC, I want to thank everyone for their support and encouragement, especially on Facebook, where Sarah has just passed 2,000,000 fans. Over the last year and a half, we have received an outpouring of encouragement and support from people across this great nation. During that time, Sarah has used her Facebook account as an outlet to express her hopes and concerns about the direction of the country. We want to thank all of Sarah's supporters for their participation in the ongoing discussion of American politics on her Facebook page and for their generous contributions to SarahPAC.
SarahPAC has been able to give outstanding conservative candidates the financial support they need to send liberal Democrats packing from coast to coast.This money goes to support the campaigns of strong, conservative leaders across this great land. It’s possible for SarahPAC to assist these great Americans because of generous contributions from SarahPAC supporters like you.
To show how much we appreciate your donations, we are proving that every penny makes a difference by collecting two cents for every fan Sarah has on Facebook. Make a donation of $25, $50, or $100 and help us reach our goal of $40,000 today and help elect the next great generation of conservative leaders to office.
With the help of SarahPAC supporters like you, we will send the liberal Democrats home and replace them with conservative leaders that understand the ideas and values that make this the greatest country in the world.
Please help us make sure that Governor Palin has the resources to campaign and contribute in this crucial election by making a donation today, so that we can bring common sense and traditional values to all levels of government.
Sincerely,

No Shit..... 2 millionz dumbfucks signed up to be her buddy!  "so that we can bring common sense and traditional values"  What a crock a shit!  "So that I can build a new house in Alaska with an airplane hanger for Todd and pay for Bristols next fuck-up and maybe some new togs!" would be more honest.  But who expects honesty from Sarrrrrrah "Lipshick" Palin?
Hey.... I'll be honest... I am out of beer money.. send $2.50 or $5 or $10 to :
Oblios Lounge c/0 OKJIMM
434 North Main Street
Oshkosh, WI 54901-4924
.... at least you know your money was honestly consumed.
My name is jimm and I apppprovez dis massage 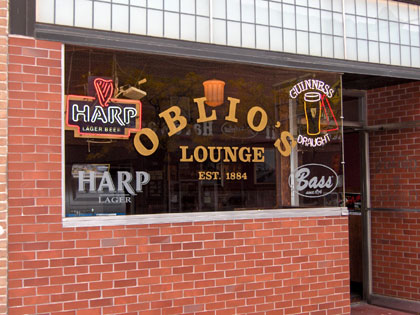 Have it your Way... Today in Histoerie

1610 Henry Hudson sails into what is now Hudson Bay.  Starbucks is closed.  He moves on to Seattle. You deserve a break today... 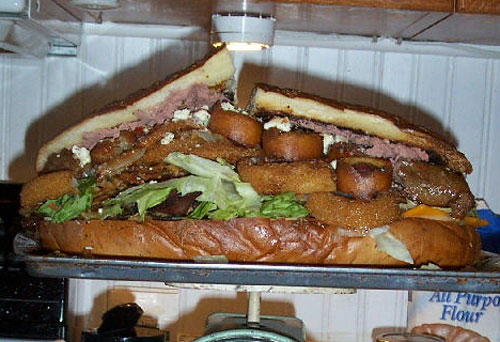 1776 Members of the Continental congress begin signing the Declaration of Independence at a Dairy Queen in Philadelphia. Have it your way...have it your way 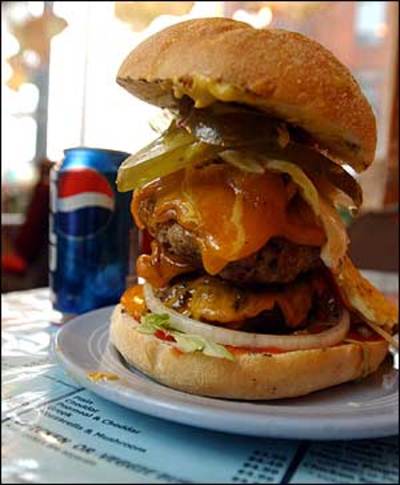 1876 Wild Bill Hickok is shot and killed at an Applebees in Deadwood, Dakota Territories.  We do chicken right.. 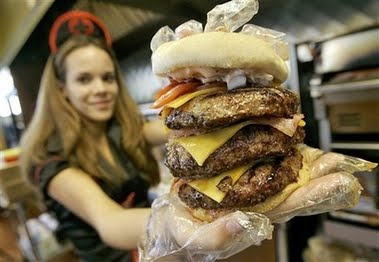 1923 Warren G Harding dies at McDonald's in San Francisco.   Think outside the bun 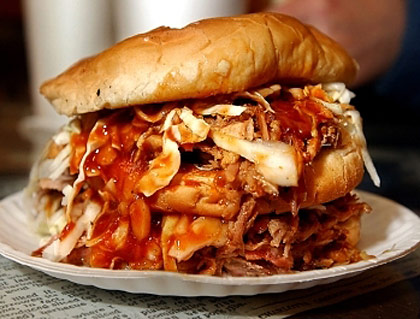 1934 German President von Hindenburg dies at a Wendy's.  Adolf Hitler vows to expand chain into Poland.  We don't make it until you order it.... 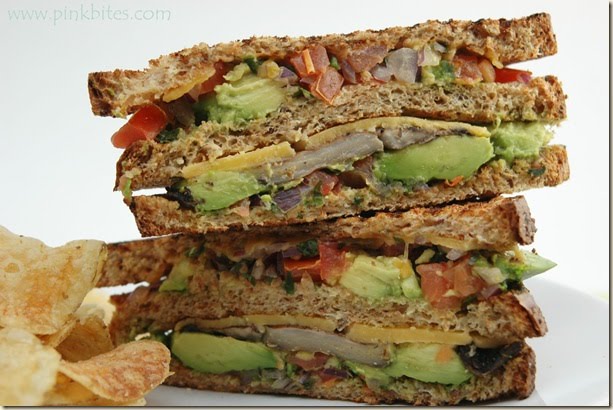 
1974 John Dean sentenced to 1-4 years at Domino's for his role in Watergate.  Run for the Border 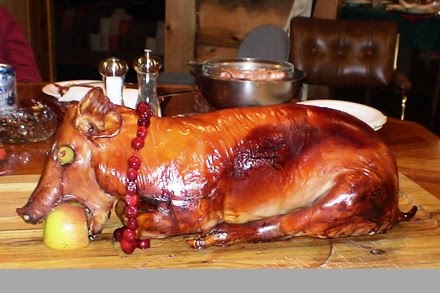 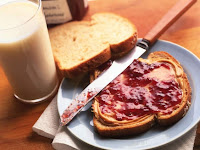