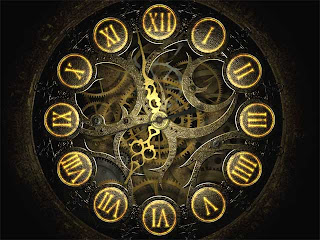 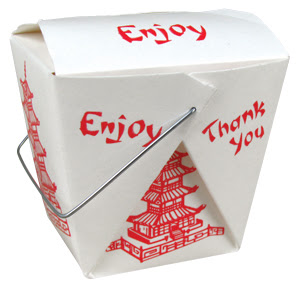 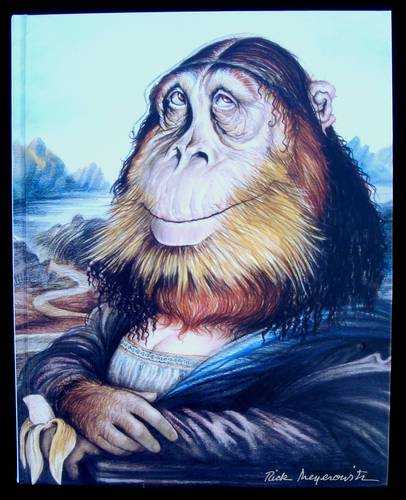 .
It would be a SURE THING!  A woman, a minority, good boob size, a thoughtfully smirky smile, Arty Sensibilities, good Renaissance Personality great recognition factor....  and shit, listen, I am not being racist.... but they already have, what, eight, ten monkeys up on that stage, what's one more?   Yup, I heard that they are gonna line those fucking clowns up saturday night and let them jubble up some nouns and verbs and pick some noses, maybe suffle their feet a bit....shit&whiskers.... lemmee tell you about ONE home town boy who will not be watching that shit.... Nope... I think I will rent me some Brady Bunch DVDs and delve into a deeper, more sincere consciousness than anything those fucking idiots will talk about.  But ask me how I really feel about it.... sometime when I am a little more apathetic, please, and after the prozac kicks in.

Nope, see, I have other things on my mind..... like the dope-shit crazy fucks that are running My Beautiful DownTown Wisconsky.... running it run into the fucking ground hog... speaking of which, it goddam snowed here yesterday and I guarantee youse all that I am not gonna see a shadow of a doubt or any other shadow until the goddam grass is green again and the trees sprout those little leafy things... oh, where was I?  Yupperz... Wiscovilleson..... well, see, what happened is that in order to CREATE JOBS.... the Republicz Fuckz passed gas and a new law that let's anyone over the age of five carry a concealed weapon..almost any fucky weapon other than a nucklar bomb...... and originally you had to take FOUR hours of training to be able to do that.... well they scraped that.... nope.... no training needed now....
Shit... you need four hours of traing to BE A BARTENDER! Over 300 hours of training to be a fucking manicurist....gotza take a written and road test to drive a car,  but nopez, I can just walk into a gun shop and say "Hey, gimmee a big ass gun with some big fucking bullets"... and all the guy has to do is say.... "you can pick it up in 7 days, would you like Ketchup with that?"   Well the first thing wrong with all that is it is spelled CATSUP  and I prefer tartar sauce with my hollow point bullets, thank you very much. 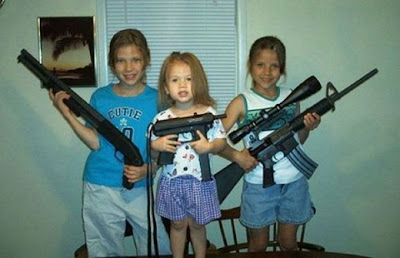 Alright, I know that was a little radical... hehehe


Anywayz.... see, it is Veterans Day... and as much as I hate war, I have the utmost respect for veterans.  I don't care if they enlisted, were drafted, came home in one piece... or missing pieces, or came home in ... bags.
They are ours, and they are us.

So... I just want to say.....to all those.."support our troops" folks.... who just forget about them... when they do come home.
So let me set the record straight.... Vietnam... I did not serve.  I was drafted...had a shitty lottery number.  I also did not pick up a student deferment.  I did have, though, a phone number in Toronto, and a girlfriend who was two months late.  All that is a different story.  I spent the Nam years protesting... 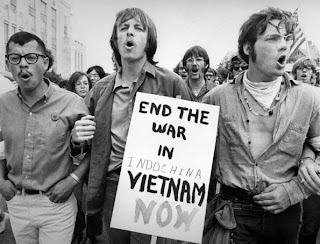 Yessirree Bob, I certainly did.  And that is where I got to know most of the veterans I knew.  In college, at rallys.  Guys without arms, legs, eird scars... in wheel chairs... some were a little nuts... and some had hearts so big..so big.

Cause America took them... abused them, changed them...shucked them and chucked them.... and they saw the worst.... cause they were in the real shit storm.... not folks like me.  So this guy on FB asks what kind of parents those OWS protesters had... to let their children hit the streets in a mob.  Even some of the 'newspapers' are hawking up that same old spittle.  Fuck that crap... wrong is wrong.
And don't tell me otherwise, see!  I remember what was wrong... forty some years ago.  So, if the Vets hit the streets.... they are just part of the mob, right?  If they ask for a new leg, or arm.... or a little cash to finish college, well gee, that's just entitlements, right? 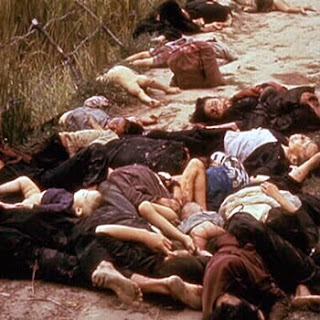 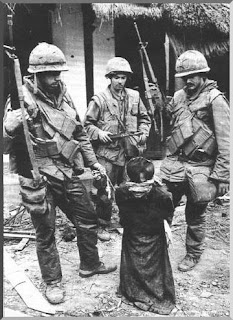 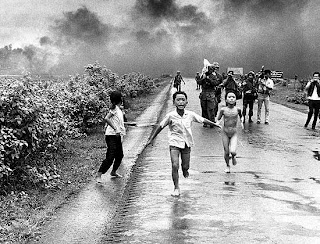 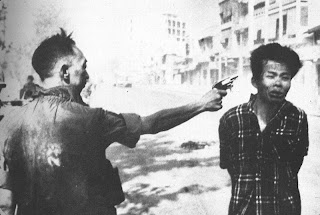 Oh, those guys saw.... lived.....what we can only imagine....... or do not want to.
The  folks coming back from Afghan, Iraq....  what they must feel, now....
now, that the clowns who will prance and swing and sing.... and not say a word about ending al the wars and bringing all of our vets home...even Obama....  no one is talking about what is in store for them.... now.  Benenfits?  Oh... that would just be entitlements....
Nope....it is just one of those days.... the sun rises much too late these days, sets too early. My feet are cold.... and there are just clowns and monkeys on a stage, and the organ grinder is calling the tune.
I gotzta go.
Posted by okjimm at 12:12 PM 17 comments: