Hoppy Christmas to all!!!! 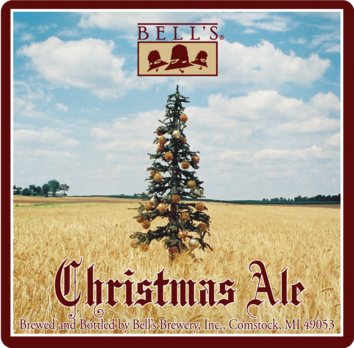 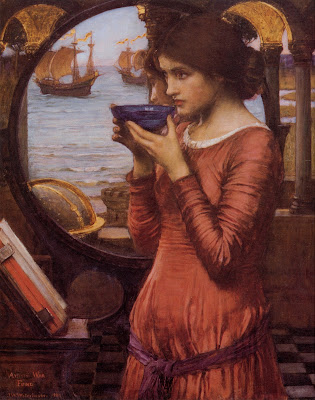 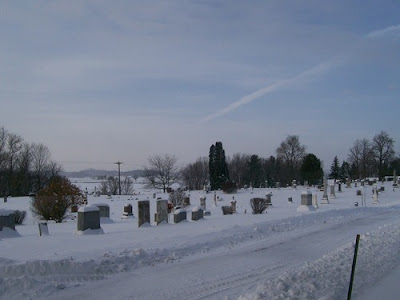 Ok.  I need to get this up, get this on and get this over.
It has been bothering me all these years, see, so this year I am taking this story, wrapping it in the nicest goddam Christmas paper I can find and walk out in the woods and leave it there.  At least figuratively. Leave it.
See, the thing of it is my older brother and I have never been close.  He picked on me when we were kids, but not to an extent greater than what big brothers do, and I used to pick on my little brother, too, until he grew much taller than I did and that made teasing him somewhat dangerous.  There never was a bit of malice or hatred between my older brother and I ..... we just didn't communicate well.  We still see each other at some family gatherings, and he is generous with his family and nephews and nieces... and he is extremely kindly.  Really.  It was just him and I didn't... talk.  In the 27 years since his son died I don't think we have exchanged more than ten, twenty sentences.  When our father died I did a eulogy at the church, and it was a great one even if I say so, and he came to me afterward and said, "Nice speech."  That was it.  When his daughter and my son graduated together at UW-Oshkosh I hosted a small event for all the out of town folks.  He told me, " Nice party." That was it.  He also went and paid the bar bill without asking.  It was just the way things settled in.  All in all, no big deal.

Nicholas' funeral was no big deal back in 1983 either.  Small.  The family was small  back then.  I think there were only ten of us at the cemetery. But then Nick was small, too, just three months short of his second birthday.  The box that held his ashes was small too.  I think there was a priest there who said something, but I don't remember.  It was probably small as well.

He had started getting sick just a few months after his first birthday. No big deal, kids get sick alot.  It's what they do.  And you take them to the doctor and then back to the doctor and then to a specialist that the Doctor recommends and the to a different specialist that that specialist recommends and none of this aided by a little boy who cannot talk or tell you what hurts where, whose whole world has spun into days and nights of hurt and all he really has is the love his parents can give him.  One day the Love and the Hurt arrive together at the Mayo clinic and the parents are told their son has a brain tumor.

Now, I know there are other stories like this.  I know it has happened in different ways to different  folks..... it has.  But not to anyone close to me and I hope it never does again and I have nothing but heart for those folks who may have to go through it.  The deal here is that they were told that, in the miracle year of 1983 there was an operation they could perform that maybe maybe maybe maybe maybe could do the trick. That in the un-miracle year of 1982  there would have been no maybes.  So this is GOOD NEWS.  There is pain and there is love and there is HOPE!

The bad news that came three days later is that the operation was a success but the patient was just too small and too weak.  The cure killed him.  And then there were ten of us standing with a small box of ashes in a small cemetery on a small hill in Western Wisconsin. It's a big wide old world and it is amazing how small it can be sometimes.
I don't know what was said between the Hunter and his wife back then.  I'm guessing there was a lot of the 'blame' game about who should have done something sooner or whatever. 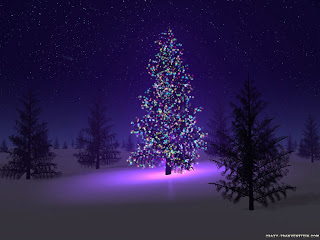 But he made the drive down from Minneapolis that night alone. And now he sat in the middle of the Christmas that his father had made.  The lights, ribbons, presents, bows candles.......with just me and Cheryl, Mom and Dad. He congratulated us on our engagement.  I think there was small talk of how the drive was and he casually said his wife was not well, but mostly it was about a half hour of such silence that you could smell the heart ache in the room.  I could see my father's eyes trying to wrap around the grief of his son.... and could tell that the Old Man knew that all the Christmas he had made was only making the hurt worse, and I could sense that the Man wished he could just put it all away.  That was all there was for a good half hour and then the Hunter said,"I'll be right back," and left the room and was up the stairs.  We thought he had gone out for a smoke.  No smoking in my mother's house, but when he didn't come back in another half hour Dad said, "go find him."
There was a clean easy snowfall that night.  When I got outside there was maybe and inch of new snow, no wind and a very starry night. The flakes we light and downy.  His footsteps were easy to follow.  I thought at first that he was headed the three blocks towards my sister's house, but they veered off.  I then speculated he was headed toward Gus's house to find our younger brother, but when I got there the house was empty.  And then I knew.
I back tracked to our parent's house and his car was gone.  I got in mine and drove the miles south to the cemetery where I found one set of tire tracks heading in...... and another headed out.  The only tracks in the fresh snow.  I wasn't going to find him, but I drove in to the grave anyway.  I could see where he had stood and I stood there too.  The snow had stopped and the night sky in the country was a world of starry lights covering a land of pure white. "I love you," I whispered.  And then said it out loud.  Then shouted it.
Now,  maybe you are what you eat and  maybe what you breathe and maybe you should write about what you know......and then sometimes all there is .... is a starry night on fresh fallen snow.  And some pain...... and maybe.... some love. Maybe. 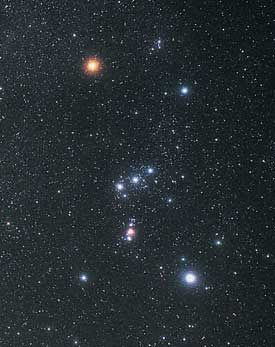