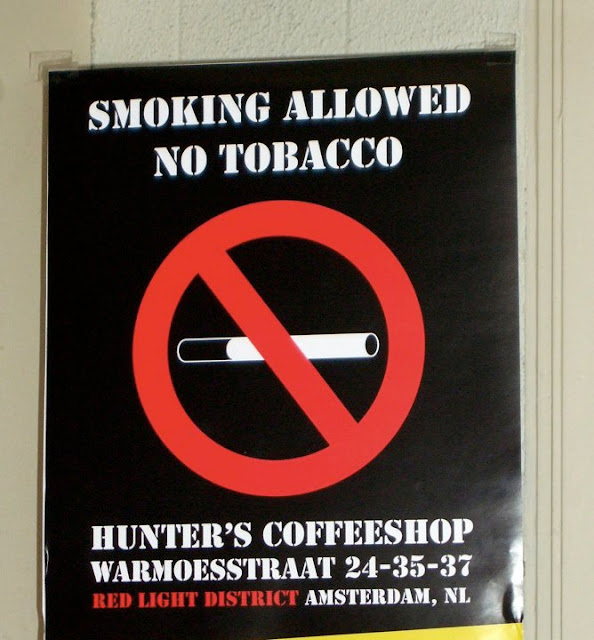 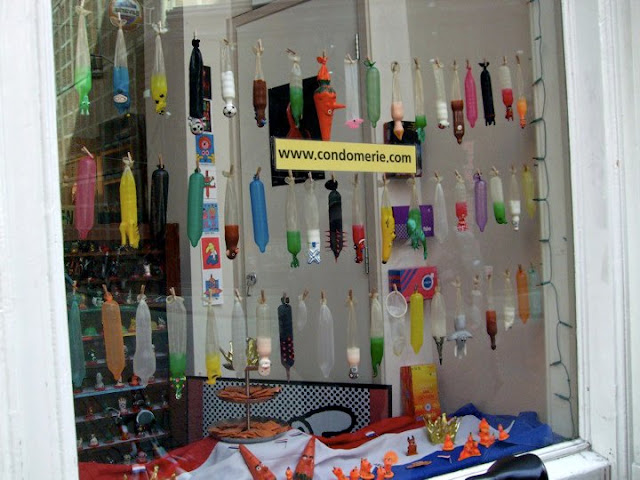 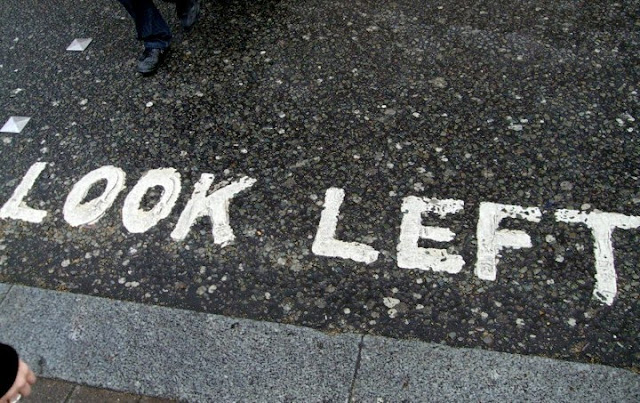 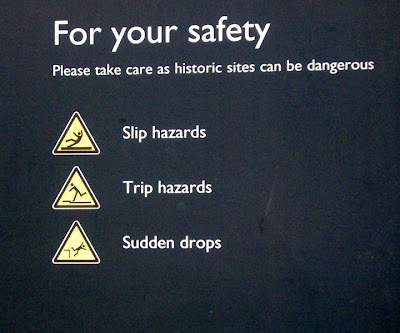 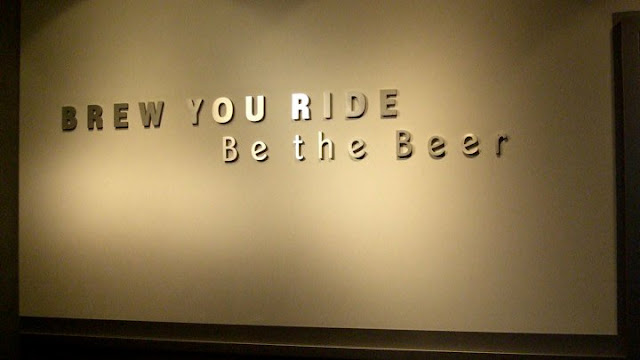 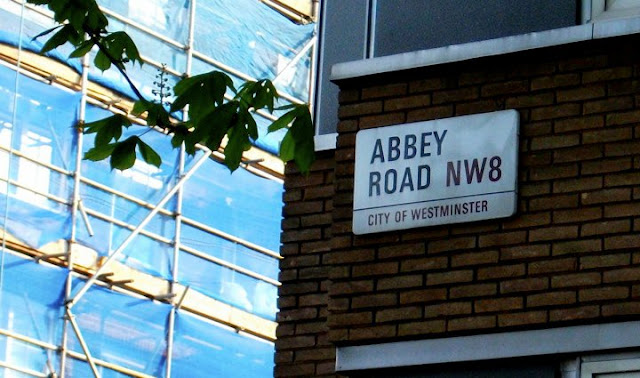 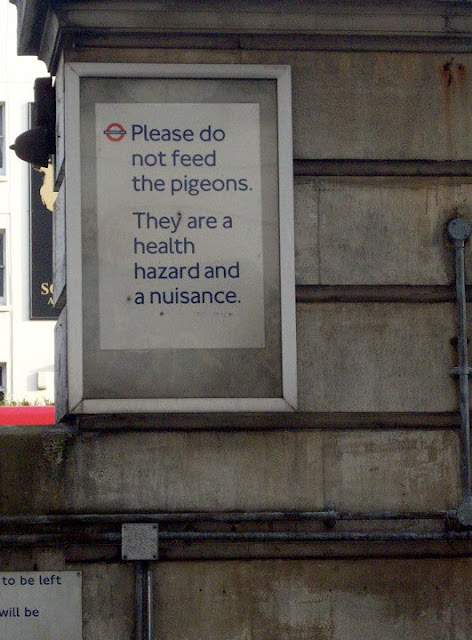 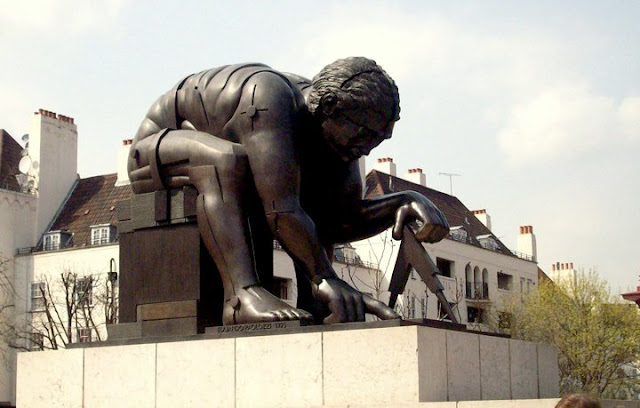 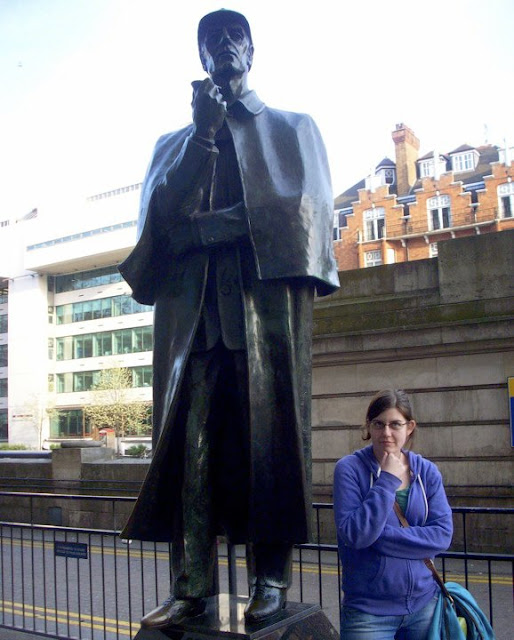 Plus she is the only person in the universe who can tell me I am wrong and I will sincerely believe she is correct.

You gotz a pizza waiting, kiddo.

I miss you big-stuff time. 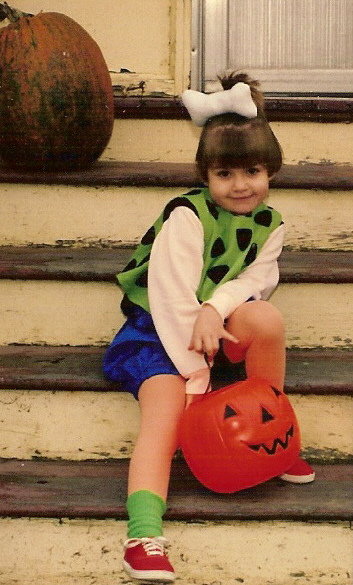 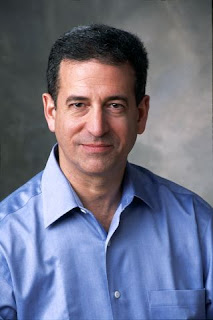 By Diana Marrero of the Journal Sentinel

Members of Congress won't get a raise next year if Sen. Russ Feingold gets his way. The Senate on Thursday passed legislation authored by the Wisconsin Democrat to block the automatic pay raise for lawmakers in 2011. The House must also approve the measure before it can take effect.

Senators make $174,000 a year. Congressional leaders make more than that. Feingold's measure was approved by a voice vote.

Members of Congress have a lot of perks, but the one that stands out is their ability to raise their own pay, Feingold said in a statement. Not many Americans have the power to give themselves a raise whenever they want, no matter how they are performing.

Since his first election in 1992, Feingold has rejected his automatic pay raises during each term in office. Over the past decade, he has pressed for legislation to permanently eliminate the automatic pay increases for members of Congress.

I like the beer here.... the bratwurst is wonderful.... we appreciate cheese.  Russ gives me something else to like about Wisconsin.
Posted by okjimm at 11:09 AM 3 comments:

I truly have no fault with all my friends who practice religion..... whatever religion.... with a steadfast personal conviction.  Especially the ones who understand I practice non and are very respecting of my views.  Frankly, I feel respect and tolerance and peaceful co-existence should be practiced as diligently, if not more so, than religion.  But that's all beside the point.  I just wanted to throw out a "Beer Award"

Sometimes I think the local boys at the local newspaper get it right.  This was an editorial in the Oshkosh Daily Northwestern last Friday.


Given much of the reaction to federal Judge Barbara Crabb's ruling that the National of Pray violates the Constitution, you'd think she either killed God and outlawed faith or set the nation free from the shackles of state The truth is she did neither — but that's not how the highly personal conflicts over the separation of church and state are played out in this country.
In her ruling last week on a lawsuit by the Freedom From Religion Foundation, Crabb underscored the very personal connection people have with faith and prayer.
But she also pointed out that it's because of that personal nature of belief that Americans have debated the relationship of religion, government and secular society since the Constitutional Convention with no clear delineation of just how church and state should be separated.
In this case, the debate is over what appears a relatively benign once-a-year assertion of faith in God and recognition of religion's role in shaping this country.
Observances of a national day of are a minor yet avoidable imposition on non-believers and those who don't care to practice their religion in public. The Obama administration, which plans to challenge Crabb's ruling, says the law simply acknowledges religion's role in the United States.
But that position ignores Crabb's point — that a National Day of Prayer, regardless of whether it reflects the beliefs of the majority, creates "in" groups and "out" groups."
While there's no mandate to participate, there is a quiet, uncomfortable "don't ask, don't " undertow to the day of prayer for non-believers and members of other faiths.
The fundamental problem is the intersection of politics and faith that led to creation of the National Day of Prayer 58 years ago, when Congress passed a law affirming the nation's faith in God as if it were universal, creating a national observance that has a toe on the line of separation of church and state, even if it may not have fully crossed it.
While the narrowest definition of the establishment cause is the prohibition of a state sanctioned religion, Supreme Court majorities have recognized the potential civic divisiveness of state sanctioned religious expression.
The National Day of Prayer, created amidst the Cold War and the threat of godless Communism and championed by evangelical groups, was intended then as now to connect Americans with faith. It's leaders have led prayers in the White House and in various state houses, all of which gives the group the aura of a state-sanctioned religious organization.
In the grand scheme of things, regardless of which side ultimately prevails in court, this episode is likely to be remembered as a minor skirmish in the culture wars — another place where we can stake out righteous territory and lambaste the opposition.
But after the dust settles, if there's one truth that can be pulled out of the debate, it should be this — Congress ought to steer clear of all matters relating to religion. 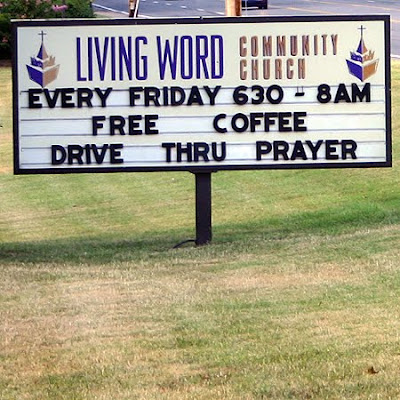 The Final Thought: A federal judge's ruling on the National Day of Prayer rightly limits government action on religion, it does not interfere with personal expressions of faith.


Now I would just like to see a little separation  between State and the NRA
Posted by okjimm at 2:38 PM 2 comments: