Mary Christmas... or was it Angie Christmas? 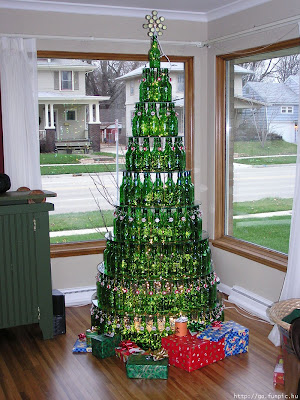 Desperately trying to get the goddam partridge outa my beer tree...... before.... 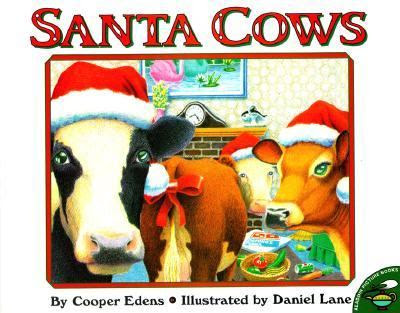 I did get something for Randal. Do no open until Christmas. Or when need arises. 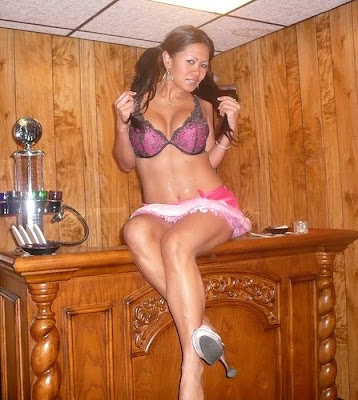 Hope Floats...but so does Ivory Soap

The most wasted of all days is one without laughter.
- e.e. cummings 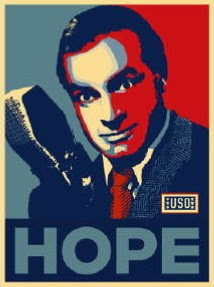 Nope. That Hope is dead. But he sure was a funny Hope. 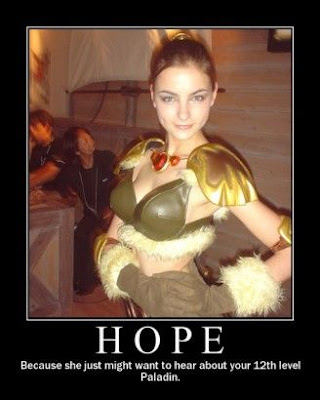 Not that hope either, but I would love any interest she would have in my 12th level Paladin....! 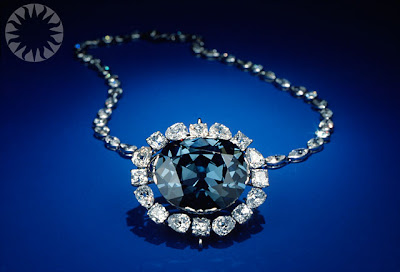 Not the Hope Diamond... but that would be all the hope I would need..... and not Hope Lange, either... 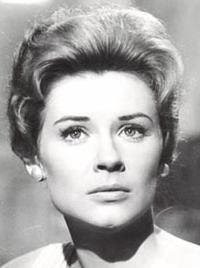 The deal is that I really get the seasonal blues. Christmas is an extremely shitty season for me. It seems like bunches of crappy stuff seems to happen just before the holiday. Death, dishonesty, disease, disaster, divorce, downsize..... if the 'D' fits, it happened. And I know I get Seasonal Disaffected Disorder (what's wrong with calling it the blues? go figger!)

Anyways. That seems to be the tone this year too. My back is killing me and I may need to opt for surgery. The condition is not life threatening, should not have any crippling impact, but it hurts like a sonofabitch when it pinches the nerve. So I have been feeling very morose and discordant and grouchy until I picked up this morning's newspaper and there is a human interest story about my buddy Tom Rued. 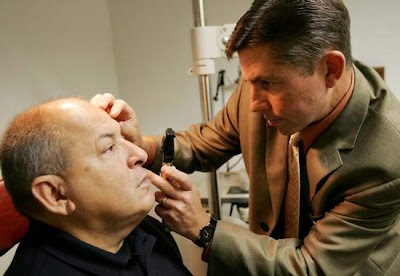 Last May Tom was lucky enough to get to the hospital in time for a life saving operation. He was flown from east central Wisconsin to the University of Wisconsin Hospital in Madison. Later they told him he would not have made it if he had arrived as little as a half hour later.

Two weeks later we were together at a mutual friend's house for a graduation party. I was flabbergasted (gees, is it ok to write flabbergasted?) Tom is a grinny guy. He was very grinny that day. He bitched that he could not play golf or go fishing for the rest of the summer.... and then laughed. He regaled everyone with the story of how his wife, with her insistence of immediate travel to the local hospital, saved his life. He waxed eloquent on how much he loved her, his friends, how the fishing would be better next year anyway, how beautiful the day was. I never heard him laugh as much (and he is jocular) or so well.

After I read the story and emailed some friends ( yuppers, buncha buddy emails this morning) I felt crappy for letting some back pain bring me down.

Soap floats, and so does hope.

The cessation of pain.

I have a hole in my back. In the spine. I never knew until fourteen years ago.
I took a serious slip, crashed and promptly lost all feeling in my left leg. Hospital and Xrays.
There is a small hole in one of my vertebrae. Spina bifida occulta. In and of itself, this form does not cause serious problems, but when I fell I chipped a little bit of bone adjoining the hole. Periodically I pinch a nerve where the bone chip is. It will not heal by itself. The doctor's recommended surgery to fuse the whole hole. The option was just live with it; it may cause problems from time to time. Those times may be far apart. Those times may be short or they may linger.
I think I was polite, but I remember thinking, "Fuck this shit! Nobody is gonna operate! What's a little pain!"
Boy. Sometimes it is not a little pain..........it's a lot. And lingers. And sometimes it is not a problem for a year or so. And then I have need to ice it, lay down and listen to the blues, have a bit of whiskey and refuse to acknowledge pain. I am in an icing mode now.
Some days I feel that I have iced my soul so that I can no longer recognize the love in front of me.
There is no surgery for that. Just blues tunes.
Just another icing mode.
Posted by okjimm at 3:23 PM 10 comments: 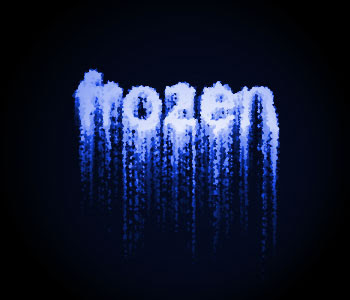 Today
Freezing DrizzleHigh 29°F
A chance of light freezing drizzle and flurries during the morning...Then snow likely during the afternoon. Around an inch of accumulation possible. Highs in the upper 20s. Southeast winds 5 to 10 mph. Chance of precipitation 70 percent.

Tonight
Sleet Low 29°F
Snow...Heavy at Times. The snow May briefly mix with sleet in the southern fox valley this evening. 6 to 8 inches of accumulation expected. Lows in the upper 20s. East winds 5 to 10 mph. Chance of precipitation near 100 percent.
100%??!!
6-8 inches on top of an inch already! 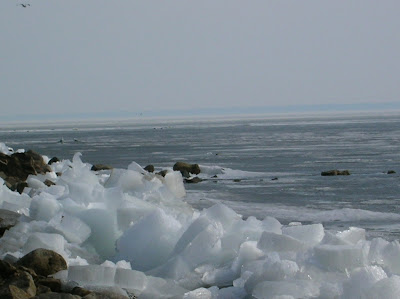 Tuesday
Blowing Snow High 31°F
Areas of blowing snow. Snow...Heavy at Times. Another 3 to 5 inches of accumulation expected...Bringing the total accumulation to 10 to 14 inches. Highs in the lower 30s. Brisk northeast winds 15 to 25 mph. Chance of snow near 100 percent.
A total of 10-14 inches?!
Tuesday Night 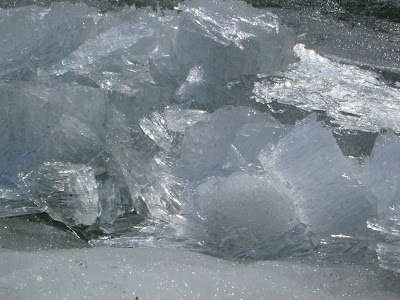 Blowing Snow Low 10°F
Areas of blowing snow through the night. Light snow likely during the evening...Then scattered flurries after midnight. Less than an inch of accumulation expected. Lows around 10 above zero. North winds 10 to 20 mph with gusts to around 25 mph. Chance of snow 60 percent.

Ok. I was gonna be a nice dude and not get upset with winter this year. But is is only the 8th and it is gonna stick around until mid-March. But I will be positive. I will think clearly (sorta) and try to embrace the hope of an early spring. 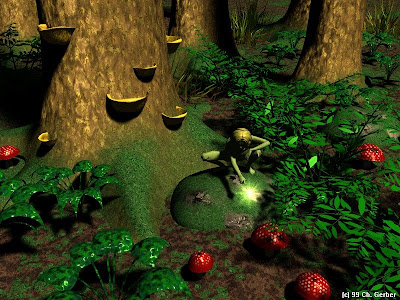 All Watched Over by Machines of Loving Grace

the sooner the better!)

of a cybernetic meadow

where mammals and computers

live together in mutually

of a cybernetic forest

filled with pines and electronics

as if they were flowers

of a cybernetic ecology

where we are free of our labors

and joined back to nature,

returned to our mammal

and all watched overby machines of loving grace.