I have nothing to say... so

If you want to know what God thinks of money,
just look at the people he gave it to.

Dorothy Parker
Posted by okjimm at 8:48 AM 9 comments: 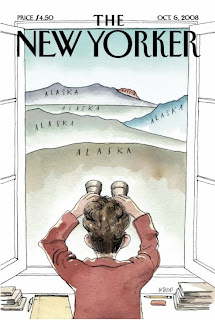 Sarah Palin was in Hong Kong the other day to pick out some Red China for her retirement condo.

Palin, who quit the governorship of Alaska during a particularly gruesome episode of menustrual cramps, gave speech to a packed audience of financial professionals in the former British colony that was closed to media.

The former student of Hawaii Pacific University (Fall 1982) didn't clarify what her plans might be in her speech, but did attack the widening U.S. fiscal deficit and Obama's health-care reforms.

"It's just common sense to realize the government's attempts to solve large problems like the health-care challenges that we have, more often creates new ones," EX-Governor Palin, who did matriculate, somewhat, at Matanuska-Susitna College (Fall 1985) quipped with a wink.

"Get federal spending under control then you step back and you watch the U.S. economy roar back to life."

Asked about the difficulties of balancing her political career with her home life, Palin said today: “I have a husband. I could have used a wife.” 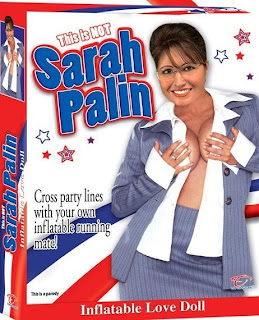 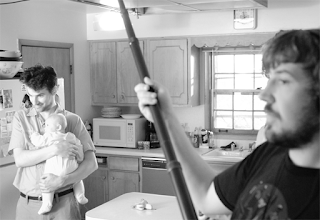 I used to be able to just put his crayon pictures on the fridge.... now he sends me videos.... I still don't know how to make a link.
www.youtube.com/watch?v=GBOfgVOZge4
Posted by okjimm at 8:22 AM 16 comments: