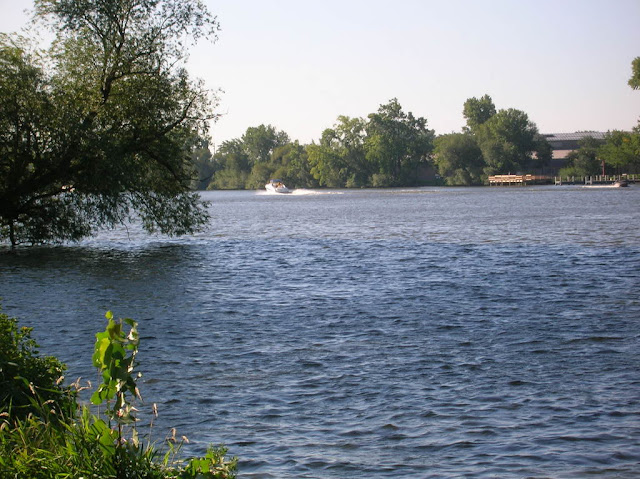 Eventually, all things merge into one, and a river runs through it.


Norman Maclean
Posted by okjimm at 9:38 AM 6 comments:

On this date in History 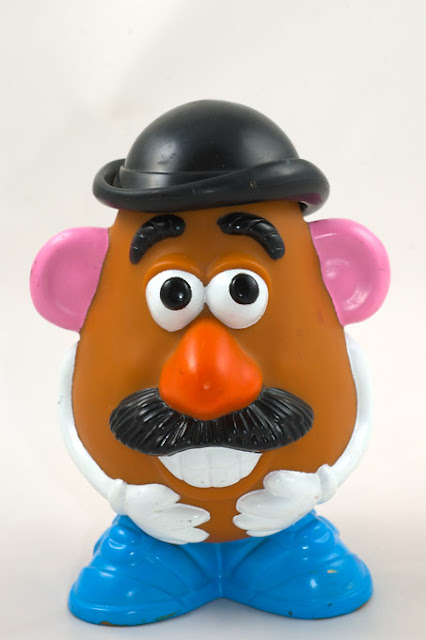 I read the news today

I have been reading the news of late..... Roman Polanski is a free man is Switzerland..... A biography of Sarah Palin has been put on hold ( waiting for something to write about, I'm guessing)..... Chelsea Clinton is getting married.... Levi What-the-Stud wants to bang Bristol Palin again.... and Lindsay Lohan is going to jail.

Now.... I am not really sure who Lindsay Lohan IS.... other than a name that pops up in the news... or what passes for news.


I guess I understood what she meant.  If it is REALLY important... it is probably not NEWS.  The Republicans were reluctant to extend unemployment.... but really want to EXTEND tax breaks for the rich.  That's not news.
The wars in The Middle East have cost the American taxpayers $1,021,412,240,000..... but are vitally necessary ...... but that is not news.
Since the beginning of the AIDS epidemic  an estimated 1,077,972 people have been diagnosed with AIDS in America.  But that is not news.
The unemployment rate in the USA is roughly 9.5 percent.
Roughly 2,432,000 barrels of oil  have been spilled in the Gulf of Mexico.
And here's a few 'recent' Headlines...............

Boat made of plastic bottles arrives in Sydney 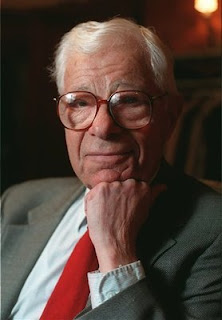