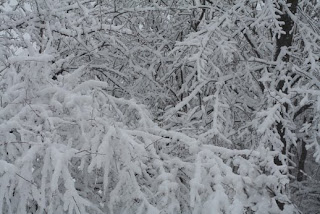 Wowsers.... it is snowing, snowing&stuff.....Boy&Howdy! So before I trundle my weary soul down Highway 41... I will leave you with one of my favorite Norwegian jokes. For those a bit unfamiliar with Norwegian jokes..... they are just a gentle wink to our Western Border friends who did not have enough sense to move to Iowa.

Ole and Lena was at the kitchen table for the usual morning cup of coffee and listening to a weather report coming from the radio. "There will be 4 to 6 inches of snow today and a snow emergency has been declared. All vehicles should be parked on the odd-numbered side of the streets today to facilitate snowplows," the radio voice declared. "Oh, gosh, OK," said Ole, getting up, bundling up and heading outside to dutifully put his car on the odd-numbered side of the street.

Two days later, Ole and Lena were at morning coffee when the radio voice said: "There will be 8 to 10 inches of snow today and a snow emergency has been declared. You must park your vehicles on the even-numbered side of the streets." Ole got up from his coffee as before. He bundled up, shuffled off, and put his car on the even-numbered side of the street.

A few days later, the couple was at the table when the radio voice declared: "There will be 24 to 32 inches of snow today, one of the worst blizzards in Minnesota history, and a snow emergency has been declared. You must park your cars on the ..." Just then, the power went out. "Park it where?" Ole asked in the dark, "What should I do?" "Aw, to heck with them, Ole," Lena said, "Don't worry about it today. Just leave the car in the garage." 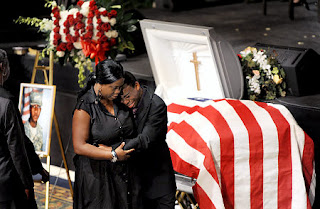 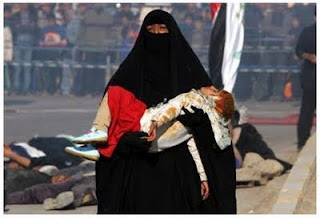 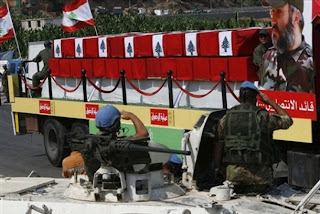 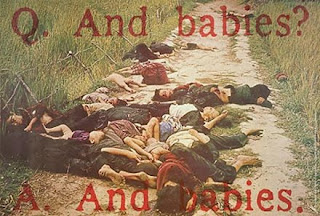 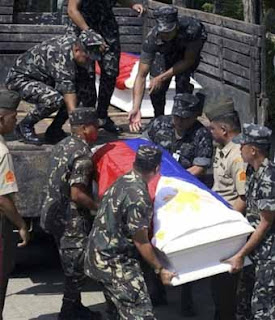 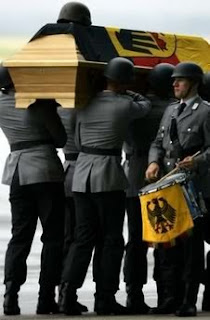 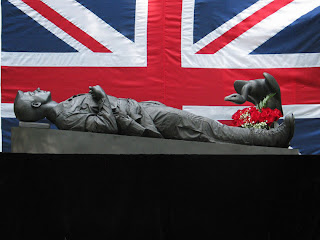 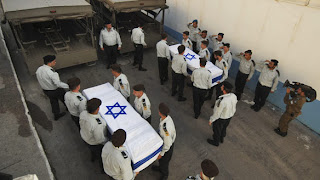 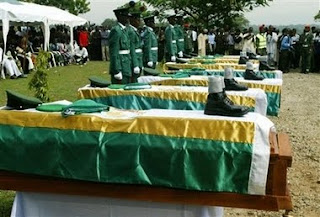 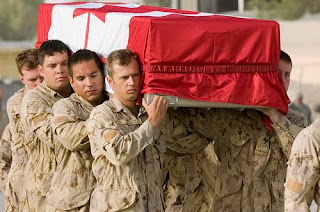 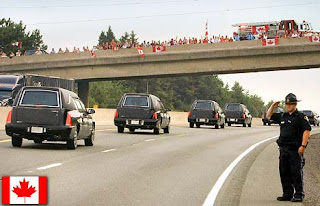 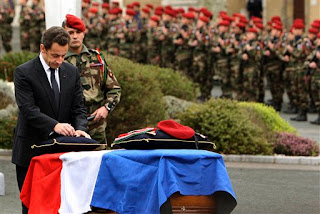