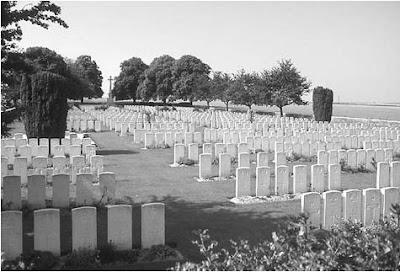 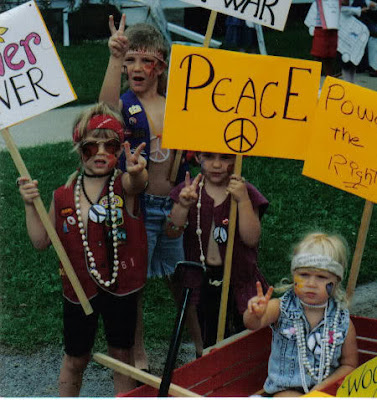 You were smart not to try to explain yourself to Joe NASCAR. A) He wouldn't listen, and even if he did he couldn't understand. B) He doesn't deserve it. C) It would ruin your beer.

Growing up is hard to do but well worth the effort.

But it gave me pause. I thought just a little about the cheap kind of Patriotism the guy tried to pass off. It wasn't new. I heard that shit before and I'm sure I will hear it again.

Samuel Johnson once said patriotism is the last refuge of scoundrels and it often seems these days idiots as well.

Unfortunately, it's always easier to spout a few silly phrases than it is to think. It's useless to explain because that requires thinking, which they are opposed to. Sigh...I'm linking up with you tomorrow Jimmy. Great post.

That asshole should be over there fighting then if he's so fucking worried about terrorism. Fuckwad. Jerk. POS turd. Damn this makes me mad.

suzi...absolutely
susan...I would be happy to grow-up, too, but someone said that would involve sobriety
Dear Bum...Sam had that right
Sherry....link away. I like the sausage links best.
Libs...Blessed are the Assholes for they make us all look better.
Radal...it is amazing how you can get right to the heart of any message. ;)