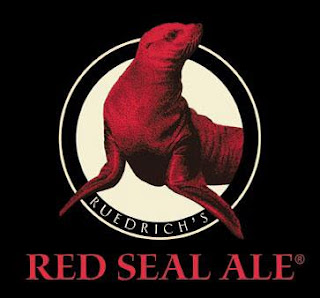 I am a pretty agnostic type guy and follow no religion, but really have no problems with most folks who truly practice their religion rather than wear it like a smug badge of Uppitty-ism. Fortunatly I know more of the former and few of the later.

I was cleaning out some old emails and files& stuff and came across this. It's old, but I still think it is amusing. It also makes me smile when the off-the-wall types like the Westboro Baptist Church or Pat Robertson get me down.

10. No one will kill you for not drinking Beer.
9. Beer doesn't tell you how to have sex.
8. Beer has never caused a major war.
7. They don't force Beer on minors who can't think for themselves.
6. When you have a Beer, you don't knock on people's doors trying to give them away.
5. Nobody's ever been burned at the stake, hanged, or tortured
over their brand of Beer.
4. You don't have to wait more than two thousand years for a second Beer.
3. There are laws saying Beer labels can't lie to you.
2. You can prove you have a Beer.
1. If you've devoted your life to Beer, there are groups to help you

That was a very good read, so early in the am here on the left coast.

I concur with all those wonderful reasons. ;)

Did Jesus drink beer? Oh wait..he was a wine drinker..that explains it jim! ;)

Oh really? Have you forgotten about the nineteenth century Beer War in South Africa?

"Beer doesn't tell you how to have sex."

Have you devoted your life to beer yet?

5. Nobody's ever been burned at the stake, hanged, or tortured
over their brand of Beer.

What about ginger ale?