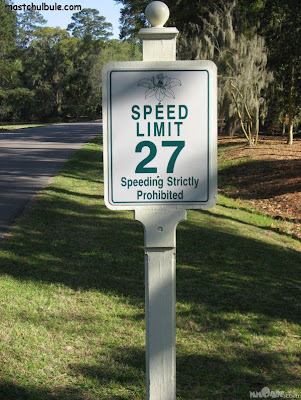 There can be second chances in life.  For some fortunate few, thirds and fourths.  The opportunity to do something mind-bogglingly stupid though can occur only once in a lifetime.  Of course, there are those who ARE incredibly stupid and they chug through those chances at a mind-numbing pace.
I'm talking about normally sane folks who get inspired and fall off the edges meant to keep us normal..... whatever that is.

Now.... I am not talking here about just irrationally pranky fun stupid....... like the time I painted my old Volkswagen a bright safety orange glow color.  Hey... that was a no brainer... Dad had all that old paint around .... and there was one of those old canister vac's in the basement with all these crazy attachments.... so it seemed logical to paint that sucker rather than fix the rust spots.  Man!  I got paint on the wheels, the windshield...everywhere!  I get a second chance at something like that again.... Whoa...I will use a brush instead!
Nope.... I am talking really really stupid.....something that seems to have a clarity no one else can see or understand or appreciate.  Something that must be siezed with both hands, maybe even a couple of feet, and swirled through the air like a giant Japanese kite or something.  And people would say...."Boy, was that stupid" but still have an air of reverence and awe in there voice as they say it.  That's what I want.  I was thinking of moving to Montana and starting a Dental Floss Plantation, just like the Zappa song.  Ya, not original......and I have checked the catalogs and nobody has floss seeds.
So..... iffen anyone out there has an idea....lemmee know.  Write me a song or dance me a letter.

Life is stupid.  I want to embrace it. The alternatives seem so drool.
Posted by okjimm at 10:27 AM

No, write a book about your life instead! Hey, that really isn't stupid and it would give you the opportunity to reflect back and sum up what you've learned in the small amount of time you've been here.

Far be it from me to offer any real advice but since we are talking about stupid deeds I in fact happen to damn near be a Jedi Master at such endeavors.

The best one I can offer up is to get in a no win pissing contest with an egotistical bastard who lives across the street and has connections with several high level county officials and law enforcement. Now that has been serious fun from me for the last three years.

You could always try moving to another country and possibly convince your bar owning friends about a very cool place to relocate.