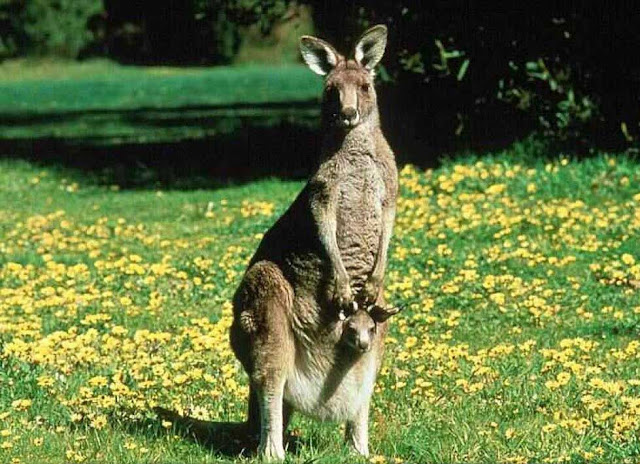 ok, see, it's just an idea.  Like, I heard Australia has a ton of kangaroos.  Lots, even, and see, Wisconsin does not have a single wild kangaroo.  Nope.  Not a single one!  But... we have a bunch of deer!  In fact each fall we assemble a volunteer army, dress them in Orange camouflage and send them out to battle the deer.  It is kinda quaint custom. 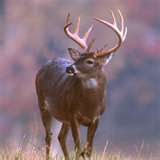 Anyways..... I'm thinking we should trade Australia some deer for some kangaroos.  Kangaroos can also jump out of the way of cars, see, which deer might be able to do, but them seem to dumb to get the concept.  In fact.... some actually JUMP in front of cars....either a suicide thing or a clear presentation of how stupid they are.
Anyway.  I think it is worth a shot.  If it works we could trade some other stuff, too!

I think America needs more Roo's and less deer.  It would be a start to get rid of surplus biological specimens that we have way too much of.

We exported STDs to Guatemala, isn't that a start?

While I'd like to see the end of the Tea Bag movement (like a bowel movement without the assist from fiber), I'm a little worried about exporting those haters so they can spread their message around the world. Let's just give them Alabama and Mississippi and call it a day.

Given the over abundance of Teabaggers in my area and their rabid-like rage and ignorance I seriously looked into immigrating to Australia. Was shot down for being too old it was a bummer, there is another way in but I ain't got the money.