That'll be the Day! 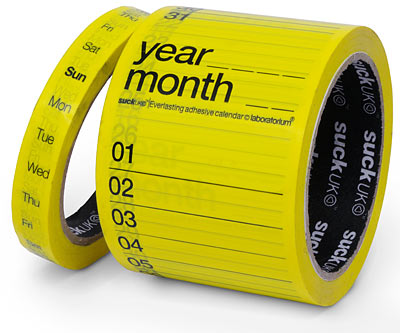 Designated 'That'll be the day' weeks!

And forget about it Tuesdays!

Seriously.  Everyone complains about Monday.  And yet.... no one ever does anything about it!  I want to change that!  I want to change a lot of things, but unfortunately there are those items that seem to defy change.... Sarah Palin, Tuna Casserole, the Chicago Cubs, Conservatives.... I could go on.... and if it was late enough to have a beer I probably would, but I truly think the Calendar needs reform.

July 29th is Rain Day ( in case of sunshine, it will be made up as a double header)

I could go on.... and, like I said, given a later time and had it been ingestation of  amber colored alcoholic beverage day... I might.  But let's just start with eliminating Monday.

More innovations coming each 6th Saturday of the month! 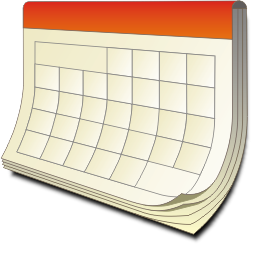 So lovely to realize I'm not the only crazy person in Merika today!Yay for redoing the calendar!

Do we have to wear underwear on National Underwear Day? It wasn't very clear.

On National Underwear day I won't wear underwear just cuz I like being contrary.

Are we only supposed to floss on National Flossing Day?
Can Canadian's participate in any or all of these holidays???

Randal... Libs... I have been on 'underwear optional' since the beginning of summer. Saves on water.

Sunshine... Flossing? Only when wearing underwear. Nude flossing is NOT allowed! (Canadians can participate...they just can't tell anyone!)

I wholly support the elimination of Mondays. But won't that make Tuesday the new Monday? These things hurt my brain so I try not to think about them too hard.