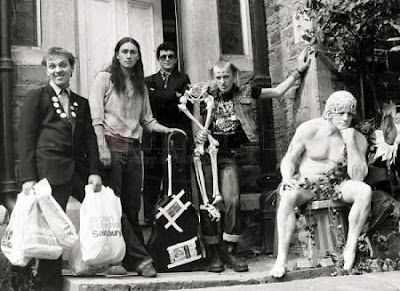 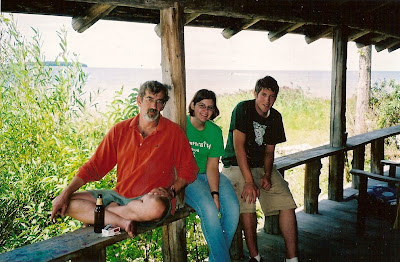 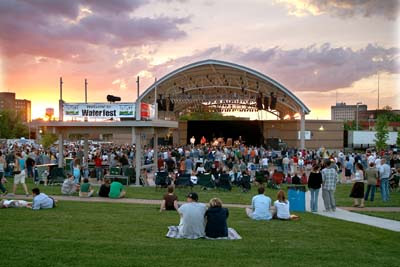 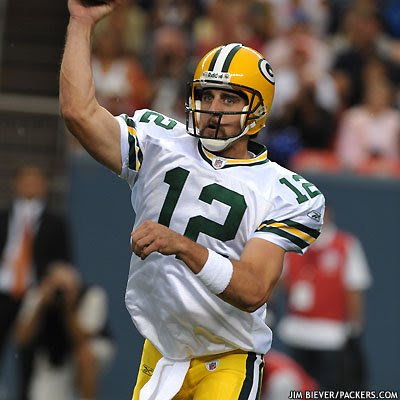 Um, where's #4? Old Alice is pretty damn good, but it would be foolish to go if it ain't your bag. I'm glad summer is ending, but my offspring are still under 18, so you can figure why I'm happy it's over. :)

Sounds like you have a good long weekend planned. I find this time of year a bit melancholy because it signals the end of summer, etc. But as the family shifts into a different dynamic, I feel it more deeply.

And I've gotta love a post that has a Young Ones picture!

The older I get, the more I notice the change of the seasons. Enjoy your holiday weekend.

I don't want summer to end either.

I went to an Alice Cooper concert once. I can't says I remember it too much though--must have had too much fun.

The young ones always remind of lentils and now that Dcup makes lentils it is always a trip down memory lane.

I think any Alice Cooper concert would be more appropriately placed in the begining of summer.

Finally, just remember 4 x 3 is 12. Does that mean he'll be 3 times better than Favre? Here's hoping.

Randal.... Packer football vs Alice Cooper...choices, choices.... I think I may check him out for a set..and then watch football.

Dcup... the Young Ones, the show used to blow me away. Mathman is right about the Lentils...except that I still can not stand them, but everytime I heard Lentils I get a flashback. Their kitchen on the show, though, looked a lot better than Bubba's.

Yupper, Summer is ending too fast for me. This was a good summer. It had been a long,difficult winter, for a lot of reasons, and I have no wish to repeat it.

Yeah...summer's slowly winding down and the day's are growing shorter. All that means is that you'll be doing more beer drinking indoors... well, at least that's what it means to me. BTW..neato pic of you and the fam. You look as young as they do. ;^)

okjimm, I gotta admit I thought you were somewheres in your 30's. The family photo knocked me back a bit. I'm ok now, tho. It's a great shot, BTW.