Lookey what I found on the net......
BrettL:
The economy is recovering and has been strong the past 8 years. Unemployment has been at an all time low for a decade in spite of out of control illegal immigration. We have not been attacked again since 9/11. The war in Iraq has lasted a long time but there have been fewer casualties than any war in American History. France and Russia are no longer funneling money to a crazed dictator through the UN. 27 millions Iraqis are free and the world is free of Hussein. We are in a much better position to deal with Iran than if Hussein were still in power. Al Qaeda is badly damaged. The Taliban don't control Afghanistan. The US has made an incredible stand against AIDS and hunger in Africa. Bush's policies there have made a real difference and selflessly saved millions of lives. Abortions are down. Drop-out rates are down. Test scores are up in our major cities because of No Child Left Behind.
The only thing that keeps America from rejoicing over the Bush presidency is 8 years of power hungry liberals telling the world how bad our president and country are.
Thank you Mr. President for doing a fine job for us all in spite of the polls, pundits, and press.
August 31, 2008 4:38 PM

Oh, shit..... I found that on a blog.... man, it was either a wonderful satire or ol BrettL has been sucking qualudes with his gatorade! I don't even remember where the fuck I read that.... seriously.....that guy has also gotta believe in the tooth fairy.....

or in sex after marriage....
http://www.babeland.com/sexinfo/howto/blow-job
..... but damn.... I sure would like to talk good old BrettL..... I gotta bridge I wanna unload 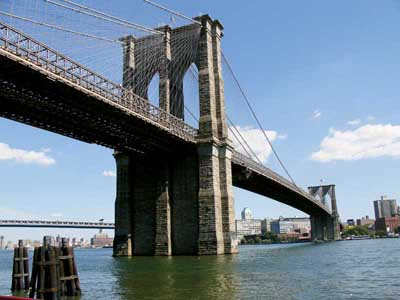 Try not to get worried

Try not to turn on toProblems that upset you

And we want you to sleep well tonight

Let the world turn without you tonight

We'll get bySo forget all about us tonight 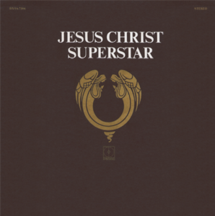 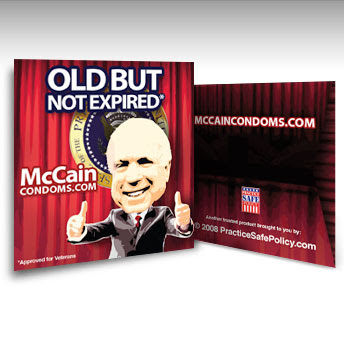 BrettL could stand to have one of your famous hot sauce bottles waved under his nose to yank him back into the real world.
But first let me talk to him about that vacation land in FL I'm selling.

For a minute there I thought you'd lost your marbles on that last bike ride.

Now where's my deed to that one square inch of S. African gold mine land I'd like to sell?

Susan.... I have lost my marbles somewhere....I keep looking.

What do I love more than optimists? The drugs that the optimists are on.

I'm going to send that link to my sometimes-better-half.

Ok, I'll give you a beer but that's as far as it goes.

You have to quit perusing the internet tubes, kiddo...it'll make you crazy!

I suggested to randal that we get our own Convention going. It will be a lot more fun than the one going on now.

Oh.my.god. What happened to the abstinence rule?

Jimm, we need a campaign party.

Randal.... 'The drugs that the optimists are on.'

I am on the economy drug budget....I just hope that medicare covers marijuana by the time I retire.

ME...well there goes another pipe dream down the tubes. Pun. Pun.

Diva...yuppers. We need a campaign convention. I heard Wasilla, AK is nice this time of year.

well I can relate dude--I think I need a glass of wine or a muff job too, no wait, fuck that--I want both ;)

Dude, I thought this was a family site! Holy crap. My cheeks turned red after reading that tripe from BrettL. JebbusHChristmas. And didja hafta try and sell them the Brooklyn Bridge. Couldn't you sell him on a free swim across Lake Michigan? I need to crack open a beer.

I have some swamp land in New Mexico.....maybe I'll sell 'em that instead!

BrettL needs to wipe his chin.

He's spinning so fast I gots a little nausea from it.

Missy.... I am thinking of selling plasma if he decides on Grad school.

Do you want Old Whiskey or New Whiskey?

Are those thumb cots, those McCain't condoms? Ewww. FOr when he tries to fuck us up with his thumberz & stuff?

You know, I'd like to help you out and all, but I don't drink beer and Texas is a far ways away. I am however close friends with the tooth fairy and can attest to her many charms when Brett comes a knockin'.